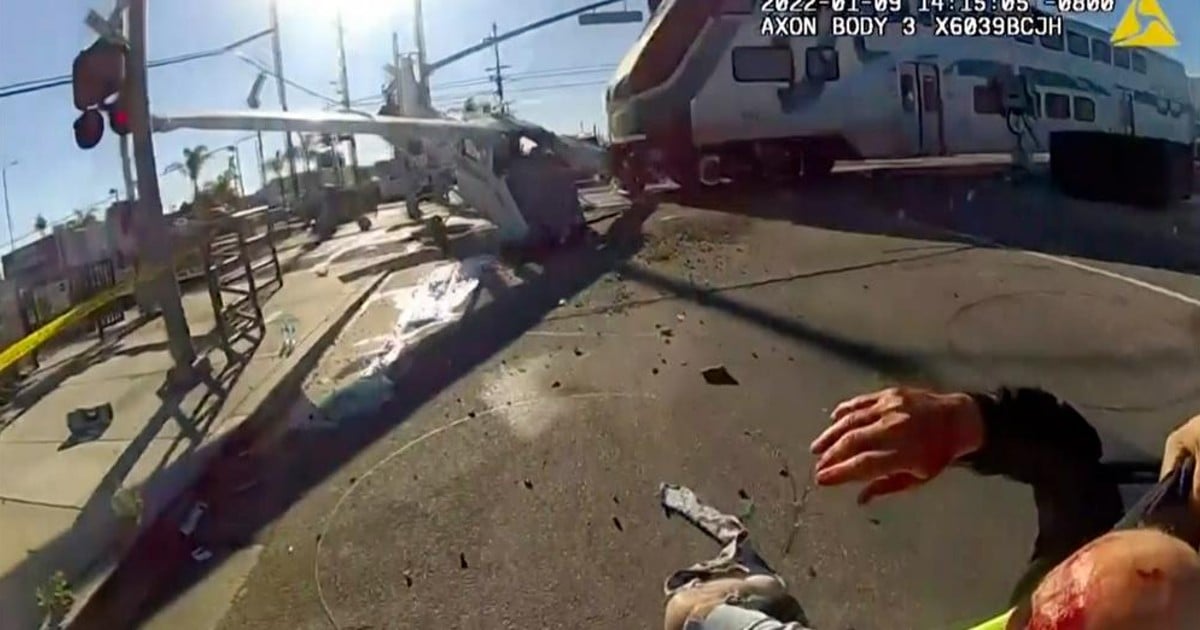 Three children were recently saved from an icy pond after they fell in, and one brave woman jumped in after them. Her heroic actions saved their lives!

23-year-old Dusti Talavera was looking outside when she saw three children, ages 4, 6, and 11, suddenly fall through the ice on a frozen pond. And she did not hesitate to jump right in to save them.

RELATED: Motorists Stranded on I-95 in VA Were Cold and Hungry So Truck Driver Starts Handing out Bread

"I was looking out my window and saw a couple of kids walking on the ice pond. A few seconds later, I saw them fall in," she said. "Instinct was to go outside and help them. I just kind of put some shoes on and ran out. Nobody was really outside, so I mean, it was me. I just knew it was me that had to do it."

Dusti was able to pull out the 4 and 11-year-old on her own but was having trouble getting the 6-year-old out of the freezing water. That's when a teenage relative of the 6-year-old girl jumped in to help. When they brought her back to the surface, she was no longer breathing.

Thankfully, first responders came onto the scene and performed CPR on the little girl to get her breathing again before taking her to the hospital.

One of the responders shared about Dusti's brave actions. "I have four boys. What she did was amazing," said Cory Sudden with South Metro Fire Rescue. "We were back at the fire station talking about how brave she was...and gosh, I hope if this happened to one of mine, somebody like her was close by."

Police also shared that Dusti said she "wasn’t concerned for her safety because they were babies and they needed help."

YOU MAY ALSO LIKE: Woman Praises ‘Good Youth' At Gas Station After Teen Jumps In To Pay Her Bill

Thank the Lord that this heroic woman was here to save the lives of these three children!