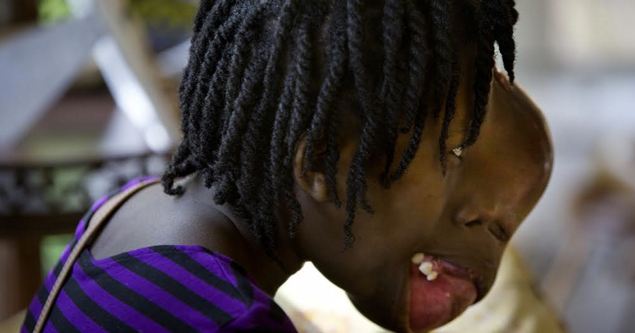 A 4 Pound Facial Tumor Would Have Claimed Her Life in 6 More Months…But God Had a Plan!
Read Article »

A passerby caught a police officer doing something out of the ordinary and completely heartwarming. Richmond Police Officer Jordan Clark was found helping a man whose wheelchair battery died. The temperature was bitterly cold and the office knew what he needed to do after seeing the struggling man.

These are the stories that should be on the evening news! Eric Vincent Williams posted on Facebook.

This is what happened, according to the Richmond police:

“Officer Clark responded and pushed the man for three blocks to 25th and Broad streets, where he had coordinated with GRTC to get the man picked up,” Richmond Police posted on Facebook. “He then helped the man get on the bus and then followed the bus to the man’s home near 21st and Q streets.”

We cannot believe the kindness that this officer showed a complete stranger. God bless him!