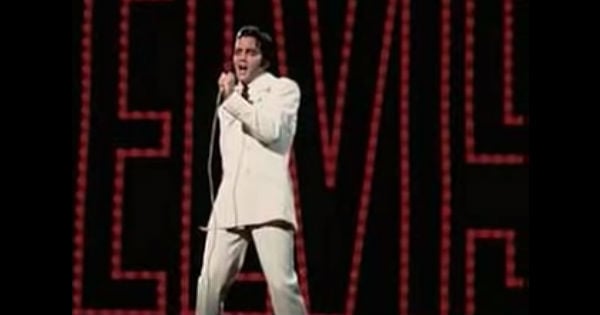 Returning to the America's Got Talent stage, viral sensation Kodi Lee gives an incredible performance of ‘Bridge Over Troubled Water.' He sings a beautiful rendition of the song, and you can truly feel the emotions in his performance. This iconic song was released in 1969 by the popular duo Simon & Garfunkel.

Over the years, many artists have lent their voices to ‘Bridge Over Troubled Water' with notable performances from Elvis Presley, Aretha Franklin, and Andrea Bocelli. But nothing can quite compare to 22-year-old Kodi Lee's rendition.

When tears are in your eyes,

I’m on your side, oh, when times get rough

And friends just can’t be found

Like a bridge over troubled water, I will lay me down

Like a bridge over troubled water, I will lay me down"

Kodi Lee won over the hearts of America after his inspiring performance of Donny Hathaway’s “A Song For You.” Kodi is blind with Autism. With his mother by his side, she explained how music has completely changed Kodi's life.

Stunning Performance Of ‘Bridge Over Troubled Water’ On AGT

His powerful performance earned rave reviews from the judges and even earned the golden buzzer from judge Gabrielle Union. Now, this talented artist is back for another tear-filled performance as he competes in the quarterfinals of the competition.

Kodi beautifully belts out the words to ‘Bridge Over Troubled Water.' This isn't an easy song to perform, but this young man hits every single note flawlessly.

There's no doubt that Kodi Lee has inspired the nation and I am certain that he will go far in this competition. What do you think?