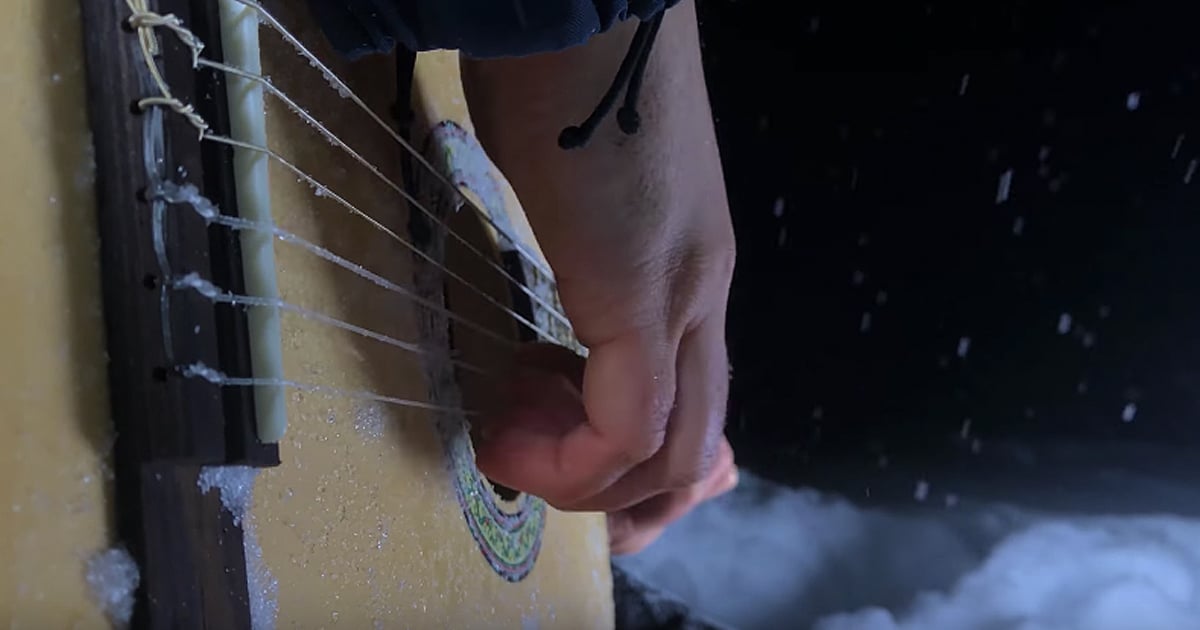 Actress Kristen Bell and Jimmy Fallon sing a medley of classic Disney songs on The Tonight Show. This performance is sure to take you on an incredible trip down memory lane!

For years, Kristen Bell has been entertaining audiences with her hilarious movies and contagious personality. But it was her performance as Anna in Frozen that propelled her into a blockbuster icon.

As the voice of this beloved Walt Disney princess, Kristen brought her unique style of charm and singing to the movie. Frozen went on the break multiple box office records and became an instant classic.

Today, Kristen is visiting The Tonight Show with Jimmy Fallon to promote the upcoming sequel, Frozen 2. If you've ever watched the show, you know that Jimmy is known for his hilarious and viral sketches and games involving his celebrity guests. But there's nothing funny about this latest performance.

It's simply stunning. Kristen and Jimmy stand together on stage to belt out an amazing history of Disney songs. Starting with "When You Wish Upon A Star" from Pinocchio, the duo goes on to perform favorites such as "You've Got A Friend In Me" and "A Whole New World." There's even a snippet from the newest Frozen tune, "Into The Unknown."

YOU MAY ALSO LIKE: Which Disney Aladdin Live Action Cast Members Are Christians?

And just when you think this classic concert cannot get any better, Kristen and Jimmy join their voices for a rousing rendition of "Let It Go." There have been so many Disney hits over the years and each one brings back so many incredible memories from our childhood.

Who else was smiling by the end?