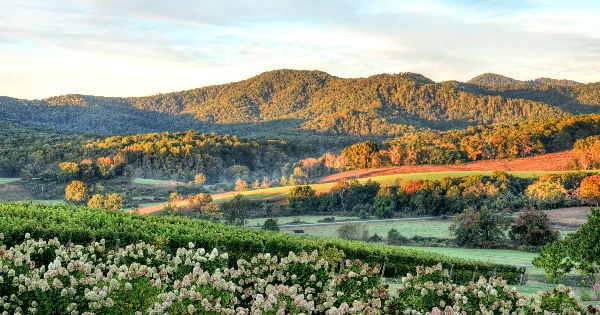 A homeless woman gets a job at Kroger after an employee discovered her living out of her car in the store’s parking lot.

LaShenda Williams spent months living inside of her car. For about a year she was homeless. Home was her car, and her car sat in the Kroger grocery store parking lot. During daytime she drove to different locations. While, most of her nights were at the same Kroger parking lot.

LaShenda found herself living this unfortunate lifestyle after waging a personal battle with both abuse and drug addiction.

"I would lean my seat all the way back so no one would see me because, you know, I knew I wasn't supposed to be there."

With each passing day, her feelings of despair only grew.

Then one fateful day, LaShenda's life turned around after a single chance encounter. Kroger hiring manager, Jackie Vandal, spoke to LaShenda late last year and told her about an upcoming job fair.

"It was just a sense, a gut feeling. You can just tell when people are really genuine and when people, you know, are trying.”

Jackie helped LaShenda complete the online job application. Afterwards, she hired her right then and there!

December of 2019 marked an important change for LaShenda. She earned herself a job, and only a few days after the job fair.

LaShenda worked for several months before earning enough money to rent an apartment. And if Jackie's kindness wasn't enough, other coworkers helped LaShenda furnish her new place. Kroger employees and people in the community donated pieces of furniture.

YOU MAY ALSO LIKE: Surfers Found Dog That Had Been Missing for 3 Months in a Cave

God has truly blessed LaShenda, giving her a second chance at life. Even when all seems lost, God can reach down and pull us back up. After all, He promised to always be there for us.

"Keep your life free from the love of money. Be satisfied with what you have, for he himself has said, I will never leave you or abandon you." (Hebrews 13:5)