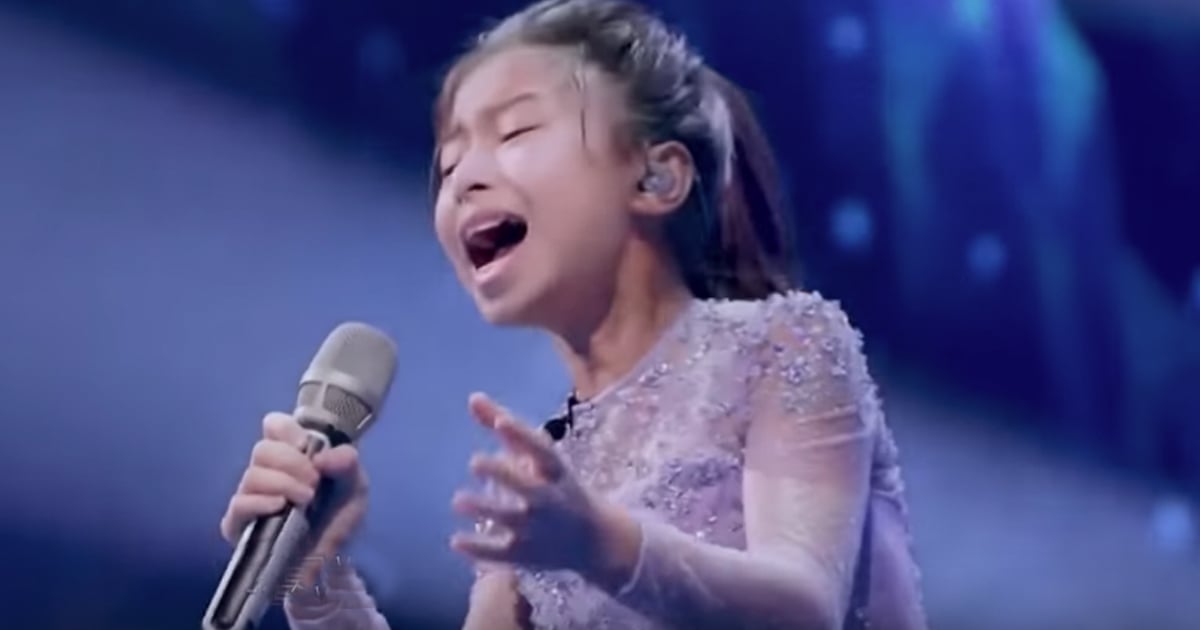 The winner of American Idol, Laine Hardy, performs his rendition of ‘Jambalaya (On the Bayou)’ from Hank Williams. This upbeat song is sure to get you clapping along with the audience!

Even though Laine made it all the way to the winner's circle of America Idol, he almost didn't audition this year. After being eliminated in the early rounds of last year's competition, Laine was not planning on coming back. But thankfully, after he played guitar for a childhood friend during her initial audition, the judges requested that Laine sing too. Once again, his voice impressed the judges. That's when he earned his second ticket to Hollywood.

RELATED: Kai The Singer With Inspirational Story Of How Her Church Sent Her To American Idol

Now, it's time for his live finale performance and it's absolutely amazing. This country guy is sticking to his roots with a rousing rendition of ‘Jambalaya (On the Bayou)’ from Hank Williams.

"A good-bye Joe, you gotta go, me oh my oh
He gotta go-pole the pirogue down the bayou
His Yvonne the sweetest one, me oh my oh
Son of a gun, we’ll have big fun on the bayou"

Hank Williams originally wrote and recorded this single in 1952. It climbed to the number one spot on the country charts and spurred numerous covers from a range of different musical genres. Now, Laine is putting his own unique spin on this classic, and it reminds us all just why he was named the winner of American Idol.

YOU MAY ALSO LIKE: American Idol Finalist Ryan Hammond Performs ‘You Say’ By Lauren Daigle

Laine Hardy is truly a talented young man and he definitely has a bright future ahead as a country musician. I'm looking forward to hearing what's to come from the rising star. What about you?