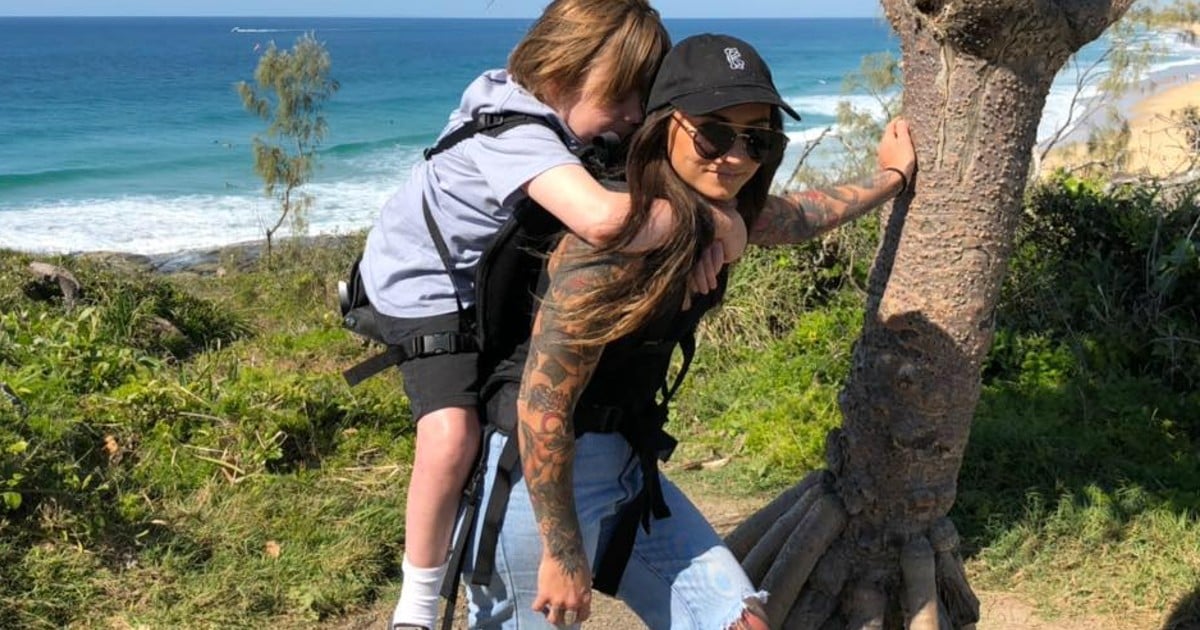 A body cam caught an intense LAPD rescue after a plane crash-landed on train tracks, right in the path of an oncoming train.

When a single-engine plane lost power and crash-landed in Pacoima, Los Angeles, the pilot miraculously survived. However, the man was not out of danger yet.

"I saw the plane come down," said Sgt. Joseph Cavestany. "It had looked like he was sideways.”

The plane came to rest on a set of train tracks. And though the Los Angeles Police Department (LAPD) requested a stop to all rail activity, apparently there wasn’t enough time.

“When we realized the train wasn’t stopping, my first initial thought was ‘we gotta get him out,'” recalled Officer Damien Castro.

With no time to plan or prepare, the situation called for a harrowing LAPD rescue the officers won’t soon forget!

The pilot, likely stunned and dazed from the crash, was inside the plane as a Metrolink commuter train barreled straight for it. There was only seconds to react and the brave police officers gave little thought to their own safety as they rushed in the help the pilot.

Body cameras from the police officers caught the incredible LAPD rescue on film. And what an intense rescue it was!

Within mere seconds of pulling the pilot from the downed aircraft, the train smashes into the plane full speed.

“As soon as we got him out, that’s when we heard the collision with the train and the plane,” explained Officer Christopher Aboyte.

Thankfully, the pilot survived both close calls with no serious injuries. And with literally no room for error, the officers involved in the LAPD rescue escaped unscathed, too. God’s angels were definitely watching over this scene!

These brave officers are definitely heroes after risking their lives to save another.

YOU MAY ALSO LIKE: Plane Carrying 103 Passengers Crashes And Burns But Miraculous News Follows

"Thank you from the bottom of my heart," the pilot’s wife said of the courageous LAPD rescue. "They saved his life...If he had still been in the plane, it would've been a horrible event."