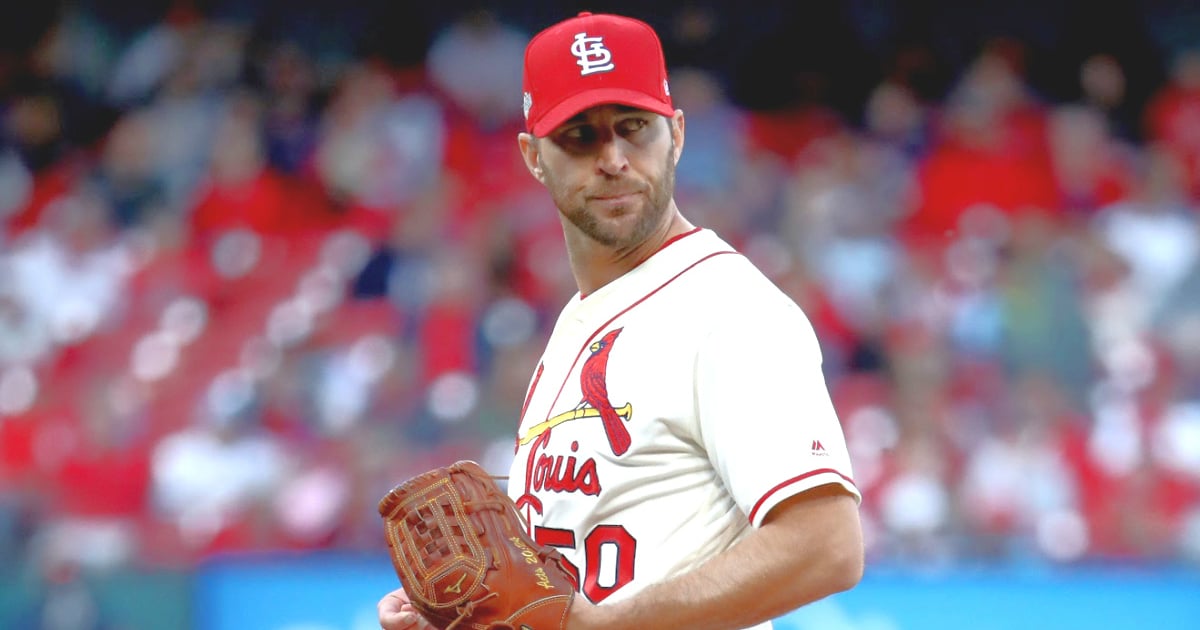 This Lauren Daigle National Anthem opener at the 2020 College Football Playoff National Championship is one for the record books. The Christian celebrity and Grammy award-winning artist certainly did her country proud!

Since bursting onto the scene in 2015, Christian artist Lauren Daigle has continued to touch the world with her incredible voice and powerful songs.

RELATED: 9 Things You May Not Know About Christian Singer Lauren Daigle

From hits such as ‘You Say' and ‘How Can It Be,' Lauren Daigle is one of the most recognized names in modern-day Christian music.

Today, she's lending her voice to the ‘The Star-Spangled Banner.'

Brief History Of ‘The Star-Spangled Banner’

Francis Scott Key penned the iconic song during The War Of 1812. British forces bombed Fort McHenry, but the U.S. proved victorious during the battle.

RELATED: America's Got Talent Contestant Kodi Lee Sings The National Anthem And The Crowd Loses It

The next morning, Francis Scott Key spotted the American flag flying over the fort and he was immediately inspired. In 1931, The United States Of America officially adopted ‘The Star-Spangled Banner' as our anthem.

O’er the ramparts we watched, were so gallantly streaming?

And the rockets’ red glare, the bombs bursting in air,

Gave proof through the night that our flag was still there;

O! say does that star-spangled banner yet wave

O’er the land of the free and the home of the brave?"

Now, Lauren Daigle is at the 2020 CFP National Championship to perform the legendary tune.

‘The National Anthem' is not an easy song to sing, but Lauren pulls it off with ease. What an incredible performance from this inspiring worship leader!