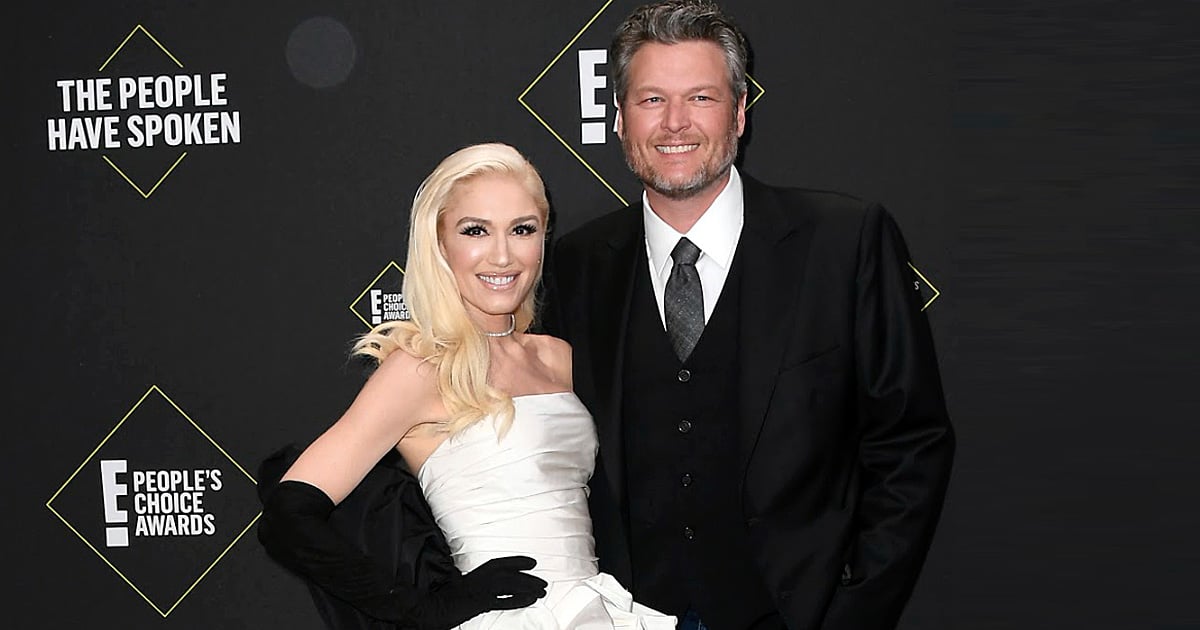 Blake Shelton on Gwen Stefani Relationship: ‘I Believe in God Now More than I Ever Have’
Read Article »

During a Lauren Daigle prison visit to the Angola State Penitentiary in Louisiana, the Christian celebrity gave thousands of dollars, along with a message of hope, to inmates.

In the midst of making award-winning music honoring God, Lauren Daigle goes to prison. Not because of any violation of the law, of course. Rather, because the Christian celebrity makes a point to take time out to minister to the lost and lonely.

And on Giving Tuesday 2019, Lauren Daigle asked fans to help with a fundraiser for the largest maximum-security prison in the U.S. — the Angola State Penitentiary in Louisiana.

The event ultimately raised $17,000 donations to help the inmates who were in need of clothing, as well as to go toward prisoners making phone calls to loved ones at home.

"These are luxuries to inmates and not every person can afford to call home for the holidays, connect with their families and hear the voice of a loved one," Daigle said. "There is also a need for loungewear for the women. Help comfort them this season and let them know there are people who care and have not forgotten them."

This effort to give back is already impressive. But the Christian celebrity didn’t stop there!

Lauren Daigle also made a personal trip to the prison to make the announcement, as well as share a powerful message of hope!

With 6,300 prisoners and 1,800 staff, Angola State Penitentiary is the largest maximum-security prison in the U.S. And many of the inmates are serving life sentences.

But Lauren Daigle wanted to remind those at the prison that they haven’t been forgotten by God.

Lauren also encouraged the inmates, telling them that she hopes that "their paths one day cross, if not here, then on the other side – in Heaven."

YOU MAY ALSO LIKE: 9 Things You May Not Know About Christian Singer Lauren Daigle

Lauren Daigle’s prison visit was undoubtedly a wonderful blessing for everyone at Angola. And it’s a powerful reminder for us all of God’s neverending love!