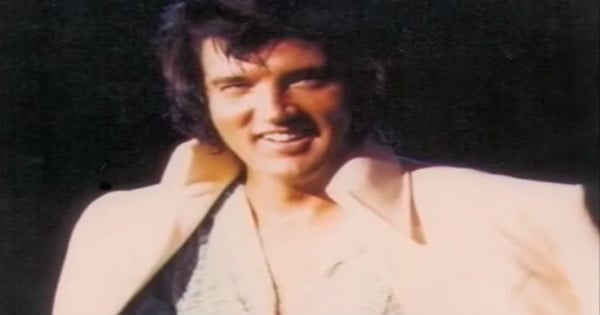 Lauren is at the height of her career after her 2018 single ‘You Say' became a worldwide phenomenon. The powerful song crossed over into mainstream music play and it continues to reach new hearts all over the globe.

"Out of the shadows

Bound for the gallows

Rise up (rise up)

"”Out of the shadows…” will be the first line you hear when you start to play Look Up Child. It’s all about the things we think are dead, and a reminder that all losses can be revived. They can all come back," says Lauren as she shares with LifeFM.

And these are the first words that you hear as Lauren performs on the popular late-night talk show, Late Night With Seth Meyers. Just listen as Lauren belts out the words of ‘Still Rolling Stones.'

"All at once I came alive

This beating heart, these open eyes

The darkness should have known

YOU MAY ALSO LIKE: Lauren Daigle Has A Spontaneous Moment Of Worship With Fans During Her Concert

This incredible performance is a message to us all that we are never too far gone from our Lord. He is always there to pick us back up and guide us on the path towards home.