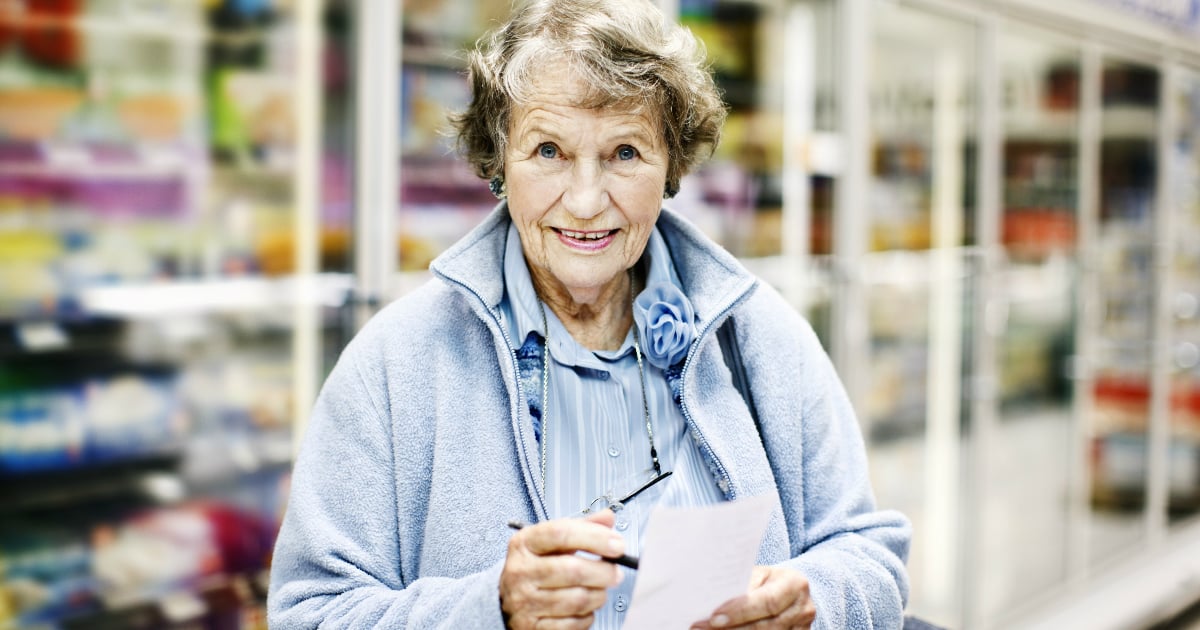 The day after Brady Campbell’s dad died of colon cancer, the 6-year-old boy started a lemonade stand. He did it so he could take his mom on a date. And when word spread, the community came together in the most amazing way to support the grieving family in this uplifting short story!

Brady’s dad was only 37 years old when he lost his battle with colon cancer. And during this time of heartache, the sweet 6-year-old boy worked on carrying out his dad’s final wish.

RELATED: Boy Loses His Parents And Starts A Smile Project

“My dad and I came up with the idea of a lemonade stand to take my mom on a date because I didn’t have enough money and I wanted to pay, so I did it,” Brady Campbell explained.

Brady set up the stand outside his home with a sign that read “$1 or best offer”. And friends, family, and neighbors turned up to support him.

But when word of the mission behind little Brady’s lemonade stand spread, God opened the flood gates of love and support!

A Denver police officer took notice of Brady’s lemonade stand. He spread the word and a bunch of first responders and firefighters showed up.

The street filled up with people eager to support Brady and his mom, Amanda.

The kindness of so many friends, family, and strangers during the difficult time meant the world to this pair.

“My heart is bursting,” Amanda said on social media of the lemonade stand support. “I cannot even express the love felt when our community wrapped us in their arms.”

By the end of the day, Brady’s lemonade stand had raised over $200. But God wasn’t done!

Grieving Family Is Inspired To Give Back

A friend decided to set up a virtual lemonade stand online via a fundraising page. And support continued pouring in until more than $30,000 was raised!

The caring boy decided he would use some of the money for a date. But he also wanted to do something to honor his dad.

Brady and Amanda decided to put a small portion toward weekly date nights. But the rest of the money is going to The Brandon Campbell Memorial Fund, benefiting the University of Colorado Anschutz Medical Campus. The mother and son duo are passionate about supporting the doctors, nurses, and cancer teams who helped them during Brandon’s battle.

In the midst of such heartache, God is at work, using the pain to do something bigger.

“I feel like [the lemonade stand] gives some purpose to such a tragedy,” Amanda said.

YOU MAY ALSO LIKE: Pregnant Mom Of 5 Becomes Widow And Community Response Is A Lesson For Us All

But compassionate moments like this inspire us all, not just the direct recipients. Neighbor Mandi Ericson described it beautifully, saying:

“Sometimes in the midst of the worst tragedy, the most beautiful parts of humanity surface. When you witness it, it is the purest form of faith and hope – the definition of community.”

This is exactly how we show God’s love to the world!