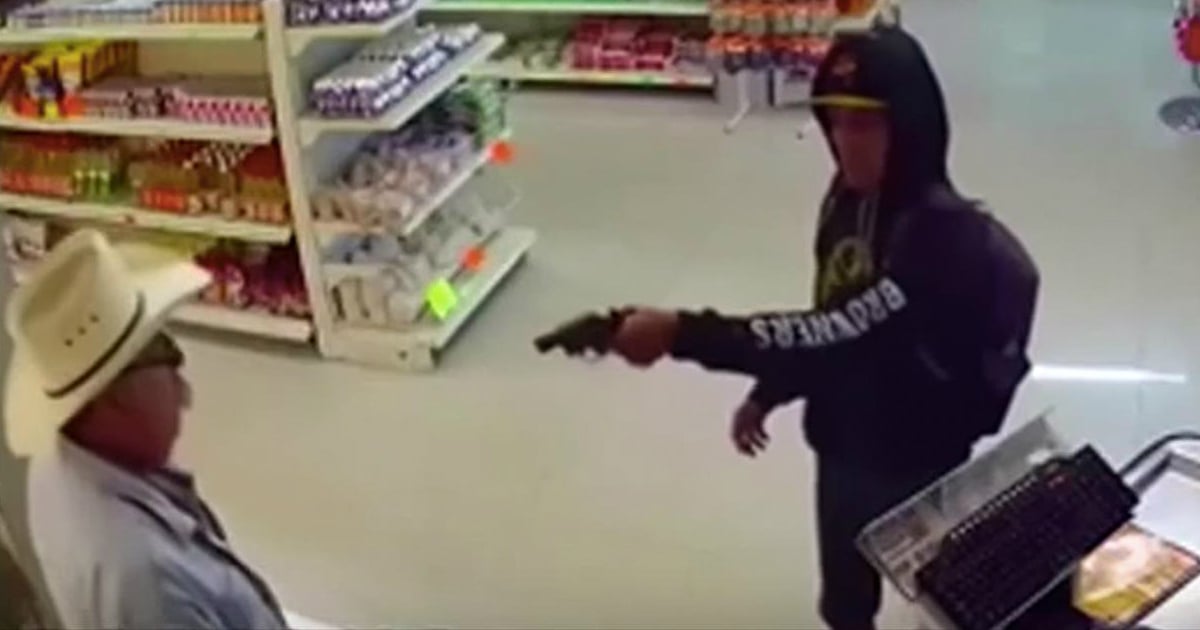 Just like he saved Rose in the movie Titanic, the actor Leonardo DiCaprio and his girlfriend recently helped save a man who had been treading water for 11 hours after falling overboard!

The man's name is Victor and he is a 24-year-old Club Med cruise crew member. After he had fallen overboard near St. Martin in the Caribbean, a Mayday call was sent out by the ship asking for help locating Victor. Leonardo DiCaprio's boat was the only vessel to respond to the call.

DiCaprio and his girlfriend were vacationing off the coast of St. Barts on a boat with some friends. Once he heard the distress call about Victor, DiCaprio agreed to change the course of the boat and head out to find him.

Some hours later, Victor was spotted by DiCaprio's crew near the island of Saba. And to think that he had been treading water for 11 hours until he was found! The relief he must have felt when he realized he was being rescued must have been overwhelming. And to be rescued by Leonard DiCaprio, nonetheless!

"I should have died," Victor said after being rescued. It was indeed a miraculous rescue. Because the captain of the boat said that the chance of his survival was 1 in a billion since nightfall was coming, and a storm was also rolling in.

When Victor was pulled aboard DiCaprio's boat, he was severely dehydrated. The crew gave him food, water, and dry clothes before the coastguard came to take him to get the necessary medical treatment that he needed.

YOU MAY ALSO LIKE: Tony Evans Family COmes Together, Honors Lois Evans With Deathbed Song: ‘Victory Belongs To Jesus’

What a God-send DiCaprio was to this man! Because of his actions, Victor is now alive and well, and I'm sure he will be forever grateful to the Hollywood actor for the lifesaving rescue.