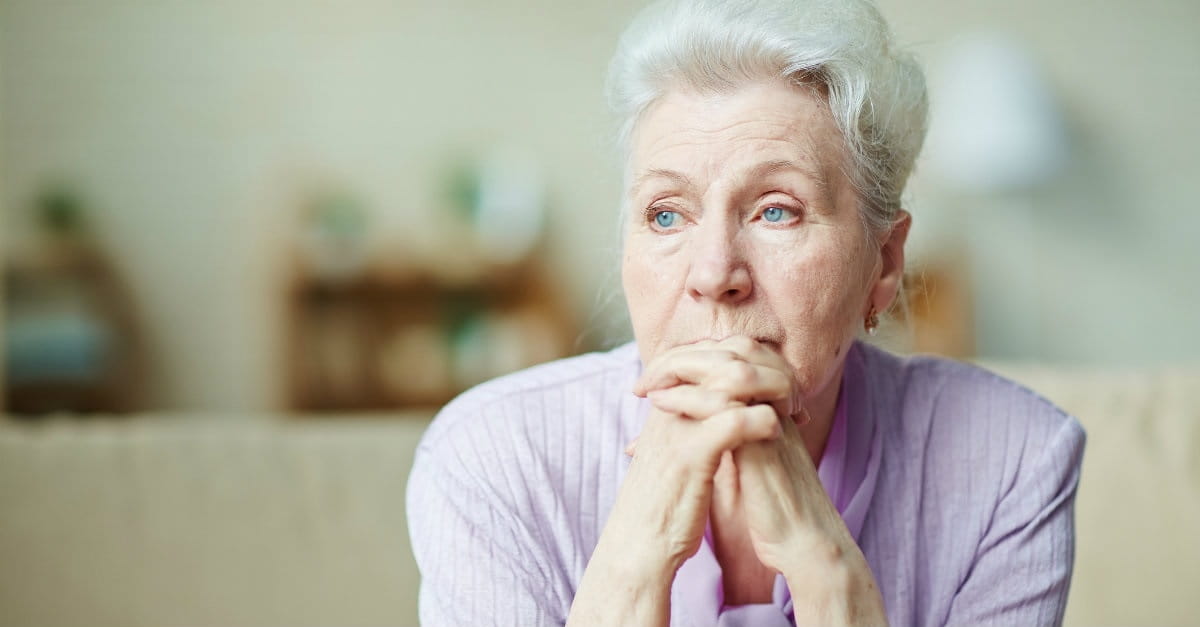 Let God Use You Today!

Even when I am old and gray, do not forsake me, my God, till I declare your power to the next generation, your mighty acts to all who are to come. – Psalm 71:18

Chuck Swindoll once said, "Let's recognize that age has little to do with ability." He then went on to point out...

"Ted Williams, at age 42 slammed a home run in his last official time at bat.... Golda Meir was 71 when she became prime minister of Israel.... George Bernard Shaw was 94 when one of his plays was first produced.... And Benjamin Franklin was a framer of the United States Constitution when he was 81."

If age were an obstacle to achievement, Abraham, Moses, Samuel, and a long line of other biblical characters would have never been used to do incredible things for God – Abraham to raise Isaac, the child of promise; Moses to deliver God's people from slavery; and Samuel to anoint the young shepherd boy David to one day be king.

It was in their twilight years that God called them to one of the greatest tasks of their life – and He gave them the strength to see it through!

So be encouraged today knowing that God's plans for your life don't have an expiration date. In fact, His biggest adventure for you may be just around the bend.

Ask God to ignite a new passion in your heart for the road ahead. Pray that He will use your experience and abilities to build His Kingdom and encourage others.

In what ways may you have put an expiration date on God's plans for your life?

How could you start fresh today and serve God with renewed zeal?