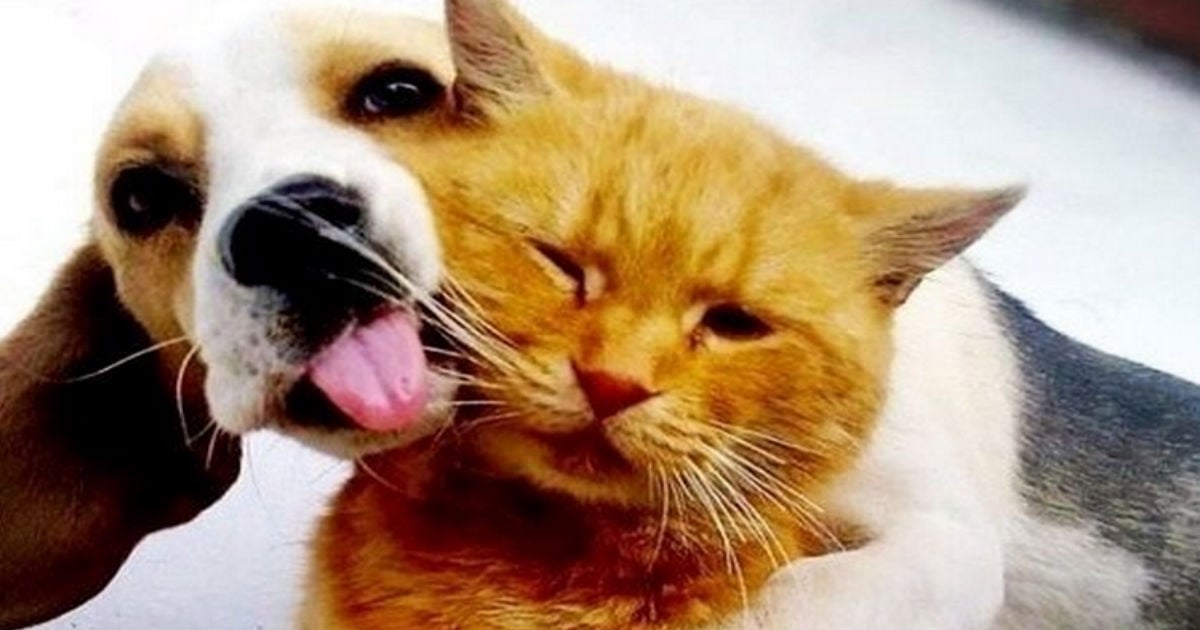 This adorable little creature is endangered if not already extinct. This little guy (or maybe girl) is known as the Pika and can be found in the mountains in China. This little creature of God is also referred to as the “magic rabbit” because they are so rare and hard to find in the wild. This video is one of only a handful that gives us a first-hand view of their ‘adorableness’ (if that’s a word – LOL).

This teddy bear-faced pika was first discovered in 1983 by conservationist Li Weidong near the tops of the Tianshan mountain range in northwestern China.

The pika had not been photographed for nearly twenty years until Weidong stumbled across one in July, 2014. Now, after nearly two decades, we finally get to see what the little guy looks like, and it's amazing.

Li first came across this particular species of pika (which is a small rabbit-like animal) in the Xinjiang region of China in 1983, and named it “Ili pika” after his hometown of Ili. Since his discovery, Weidong has continued to study the small creature, but says that its population has diminished by nearly 70 percent.

"I discovered the species, and I watched as it became endangered," Li said. "If it becomes extinct in front of me, I'll feel so guilty."

Global warming plays a very important role in the lli pika’s existence. As global warming increases, this forces the lli pika to climb higher and higher in elevation to feed on grass and find protection in the bare rocks. They've now been relegated to places above 4,000 meters in elevation.

"They have nowhere else to retreat," Li said.

Since 1983, the conservationist has been studying the creature, but had been unable to find an actual living Ili pika to photograph since finding two in 1985. He retired in 2007 to search full-time for the pika and even brought along 20 volunteers last year, who dubbed Ili pika the "magic rabbit" after they finally spotted one last July.

Though Li now spends all his time searching and photographing the animal he discovered and named, he stills finds it difficult to spot a Ili pika because of its dwindling population. There are likely less than 1,000 Ili pikas left.

"This tiny species could be extinct any time," he said. "They don't exist in the sites where they used to be anymore."

Li has spent over $30,000 of his own money searching for the elusive creature, but its clear that he won't stop until the animal gets more people in its corner studying and protecting it. Li is truly dedicated to their cause!

Check out his video of this adorable creature:

Thank you, Li for your work and dedication to this creation of God. The lli pika is simply adorable and we hope and pray that they are able to find a safe place to live and build a community of other ‘magic rabbits!’