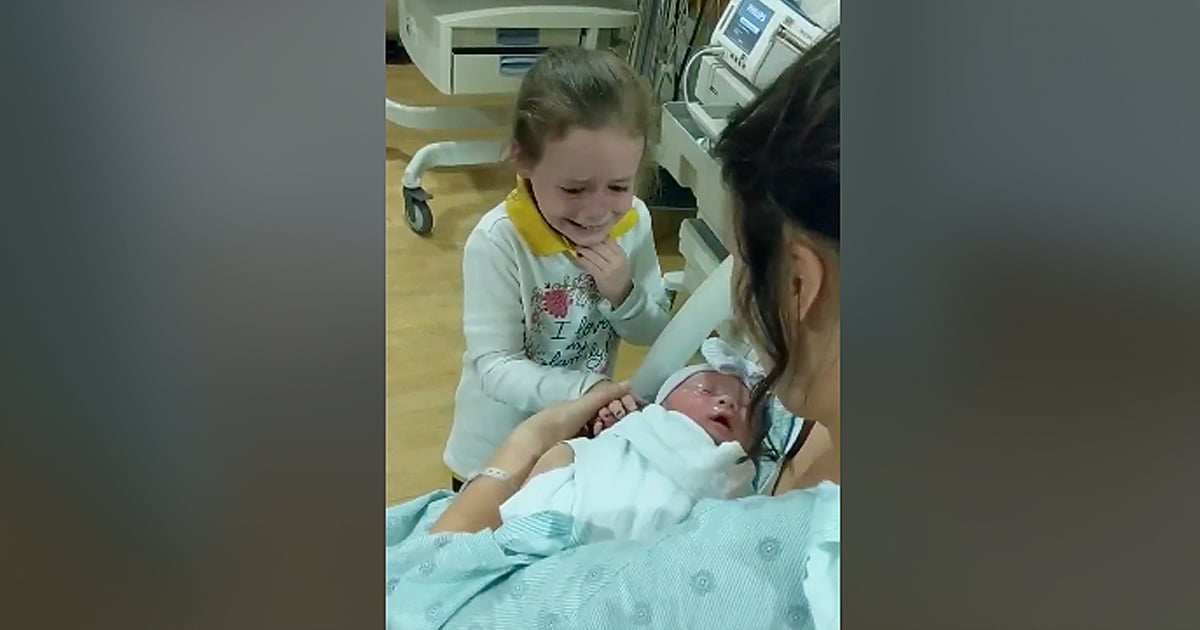 A granddaughter proclaims that her grandma is guilty of a traffic violation and becomes the littlest judge in the courtroom.

On the show "Caught in Providence," Chief Judge Frank Caprio is known for his compassionate rulings when it comes to low-level citations. On this episode, he enlists the help of Larissa, the young granddaughter of the woman who was in court that afternoon.

RELATED: Grandma Gives Birth To 3 Of Her Grandkids By Becoming Surrogate Mom Of Triplets For Daughter

The judge lifts the little girl onto his lap so she can be heard in the microphone. He asks her if she is going to pay her grandmother's fine, and she said she will but only has $5 in her pocket. The courtroom erupts in giggles at her adorable response.

"You want to try to help me out with this case?" Judge Caprio says.

She responds that she does. Then Judge Caprio breaks down the details for her.

"First of all, your grandma is charged with speeding and she's charged with going through a red light," explains Judge Caprio. "Now, what do you think, is she guilty or not guilty?"

"Umm, she's guilty," the little girl says as her grandmother's jaw drops, and she nervously laughs. Guess she didn't expect her own granddaughter to give her that sentence!

Littlest Judge Proclaims That Grandma Is Guilty In Courtroom

"Well here's the story. Your grandma has a speeding ticket and a red-light ticket, and we're going to dismiss one of those," says the judge. "And I'm going to ask you to decide which case you want to dismiss. The red-light violation is $85, and the speeding violation is $50. So, which one of those two violations do you think we should dismiss? The $85 ticket?"

That's when Judge Caprio turns to the woman and says, "I think based on your granddaughter's recommendation, we're going to charge you $50 for speeding."

YOU MAY ALSO LIKE: Granddaughter Surprises Grandpa With His Original Song

What a kind thing to see happen in the courtroom. And at the end of it all, Judge Caprio thanks his little helper and tells her that she did a good job.