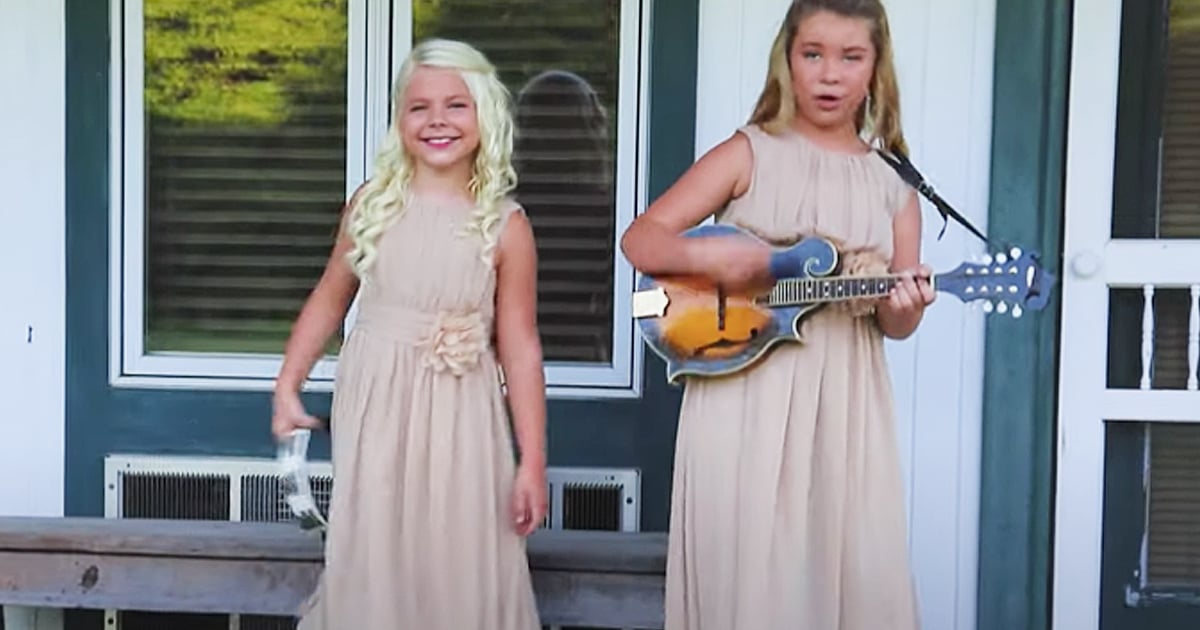 Here is an a cappella ‘Long Black Train’ cover performed by Chris Rupp and Tim Foust and the unique take on the country hit is phenomenal.

‘Long Black Train' was country singer Josh Turner's breakout single back in 2003. Josh wrote and recorded the tune that spent over 30 weeks on the Billboard charts.

On Instagram, he said, "I am thankful for this song. I wrote it while I was a student attending Belmont University. I never thought anyone would want to hear it and it became my signature song."

"Cause there’s victory in the lord I say

Victory in the lord

Cling to the father and his holy name

And don’t go riding on that long Black Train"

Today, Chris Rupp and Tim Foust are putting their own spin on this iconic tune with their ‘Long Black Train’ cover. These two men rose to fame as members of the a cappella group, Home Free. Over the years, the group garnered attention with their covers of hit songs such as ‘Ring Of Fire' and ‘How Great Thou Art.'

And while Chris has ventured out on his own, he still remains close with the men of Home Free. Today, he's joining up with Tim as they belt out an incredible cover of ‘Long Black Train.'

"Well I can hear the whistle from a mile away

It sounds so good

But I must stay away

That train is a beauty making everybody stare

But its only destination is the middle of nowhere"

YOU MAY ALSO LIKE: Randy Travis and Josh Turner Team Up for a Very Special Rendition of ‘Forever And Ever, Amen'

I've always loved this country song, but it's even more powerful hearing this a cappella performance. Who else is in awe?