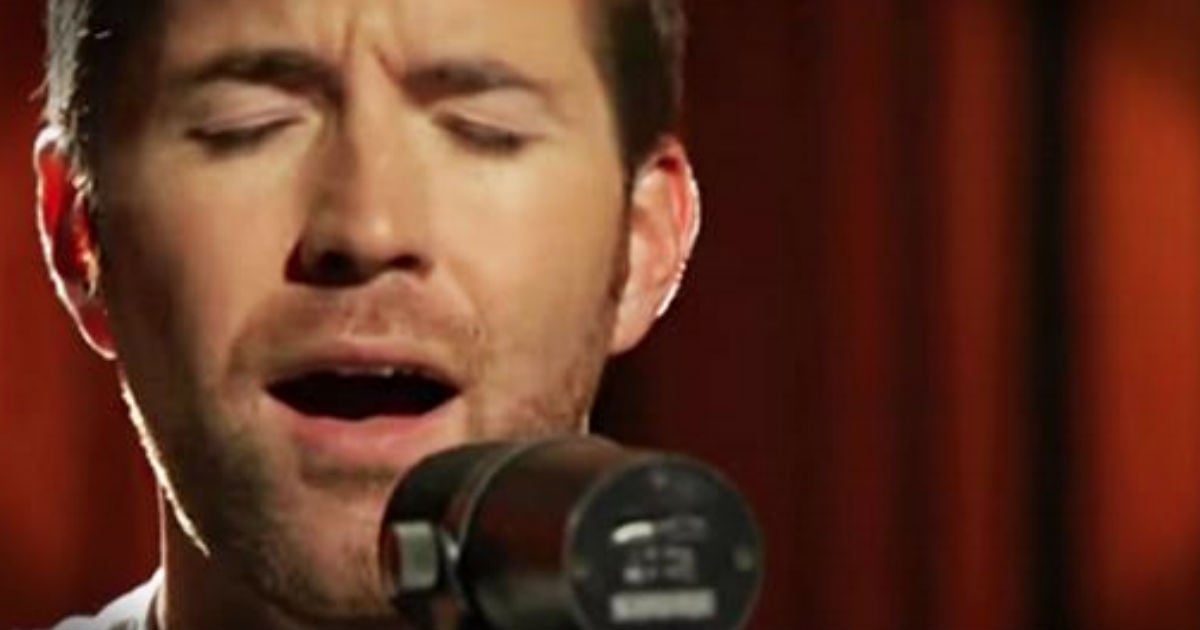 A hymn from God.

This incredible Praise and Worship song “I Love You Lord” wriiten by Laurie Klein has an awesome story BEHIND the song. Read on and hear how this song was a gift from God.

A remote mobile home gleams faintly in the crisp Autumn sunrise. Within that metal refuge in the high deserts of central Oregon, a young mother is having a quiet time with the Lord. Her toddler is still asleep. Her husband is a full time college student, and the couple is surviving on $400 per month. They have no home church, no friends nearby, and she does not drive.

Such is the backdrop of Laurie Klein’s classic praise song, “Love You, Lord,” written in 1974.

“It was a very hopeless time, a very depressed time,” she summarizes. “I felt the poverty of my own life keenly at that point, both emotionally and physically.”

“That morning I was so empty,” she says, recalling her time with the Lord. “I knew I didn’t have anything to offer Him. I asked if He would like to hear me sing . . if He would just give me something He would be in the mood to hear.”

Klein describes “I Love You, Lord,” as a gift from God that emerged spontaneously: “I sang the first half and put the chords with it with no effort,” she says.

I love You Lord
and I lift my voice
To worship You
O my soul, rejoice!

Intrigued and moved by these words, she remembers thinking, “maybe I should write that down.” She stopped long enough to get a pen. When she came back, the last two phrases came just as easily:

Take joy, my King
in what you hear
May it be a sweet, sweet sound
in Your ear.

Laurie’s husband, Bill, recognized the simple beauty of the song and encouraged her to play it for a local pastor and some visiting musicians. Eventually the song surfaced at Jack Hayford’s Church on the Way in Van Nuys, California. There Buck and Annie Herring learned the song and included it on Annie’s Kids of the Kingdom. But its greatest exposure was on Maranatha! Music’s Praise 4 in 1980.

Since then, Bill Klein has lost count but estimates the song has been released on 60 or 70 recordings. As of this writing, the most recent recording is a classic rock arrangement on Petra Praise 2: We Need Jesus. Laurie’s personal favorite is Phil Keaggy’s instrumental on The Wind and the Wheat.

“I feel like God not only gave me the song, but He kissed it. He has kind of a ‘Midas touch.’ The things He touches are golden … and I think people recognize this.”

I also think that’s why it has translated well into other languages and cultures.

The Kleins, now parents of two grown daughters, live in Dearpark, Washington. Both have served on staff at various churches over the years, but their focus these days is House of Mercy, through which Bill acts as consultant to worship leaders of various denominations. A sampling of their song writing, including a stunning version of “I Love You, Lord”, is available on a 1996 independent recording called All My Days.

Now 47 years old, Laurie Klein is more driven by a thirst for intimacy with God than ever. God has placed the phrase, “prepare Me a place” on her heart as a personal theme for this year.

“We’re called to prepare room for Him,” Laurie explains. The heart of a worshiper becomes evident as she speaks. “We must be prepared to meet Him no matter who we’re talking to or what we’re doing, whether we’re worshiping in church or worshiping with all the tasks that make up our day.”

That, she has come to understand, genuinely makes a “sweet, sweet sound” in God’s ear.