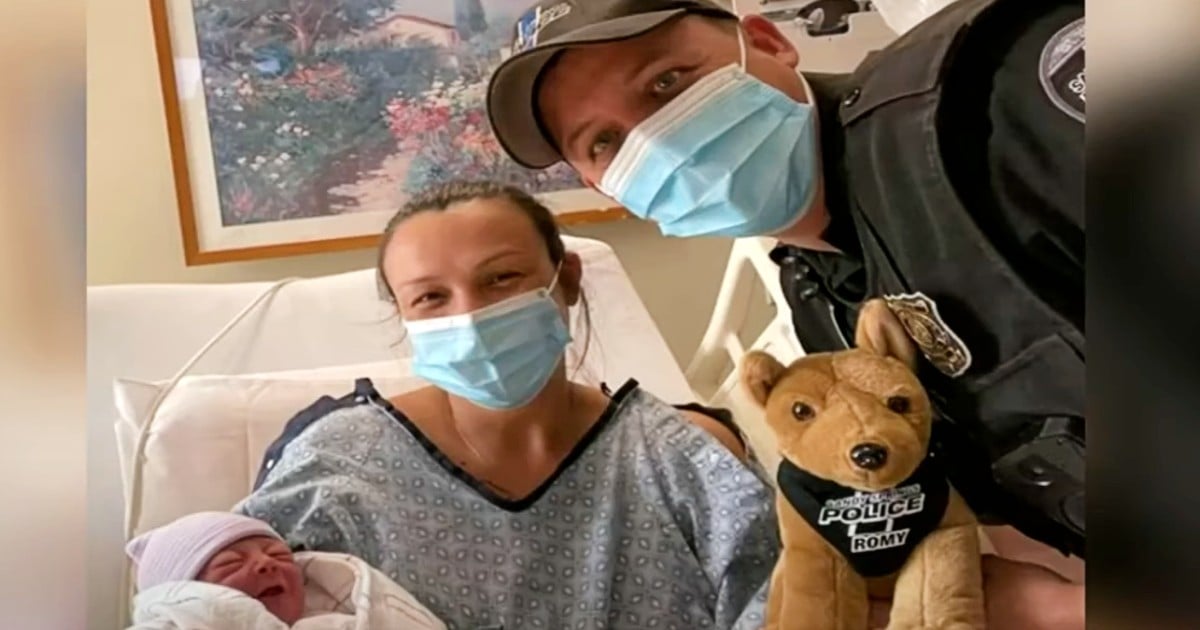 Country singer Luke Bryan shows up and saves the day when single mom Courtney Potts ends up stranded on the side of the road with her kids.

Courtney Potts dreaded having to get out of her car on a dangerous curve on a Tennessee road to change the tire after it blew.

As she got out to change her tire, a good Samaritan pulled up in a gray truck in front of her car. She was thankful for the help. But she never expected it to be the well-known country singer Luke Bryan who shows up.

She commented, "I got out and did a double-take and as soon as I heard his voice, I didn't even have time to be in shock because he's like, ‘Look, we really need to get you out of this road because I almost hit you.’"

Luke quickly proved you don't have to be a superhero to help someone in need. And it's an incredible lesson he taught his sons Tate and Bo who were with him.

Luke was out for the day to spend some precious guy time with his sons. They had plans to go hunting for the day.

But when Luke Bryan shows up on the scene of Courtney’s flat tire, he quickly realizes she needs help. The single mom was stuck in a potentially dangerous situation.

Country Star To The Rescue

Luke Bryan quickly got to work on the tire. He even dug through Courtney's very full trunk to get the tire and tools out. But he realized Courtney's jack wasn't up for the job.

So, he went to his truck to get his personal tools out. He had even thought about having his boys get out to learn how to change a tire-a skill all men need to learn. But ultimately, Luke thought the location was too dangerous and had his boys stay in the car.

In the process of getting the spare on the car, another good Samaritan also stopped to help ensure Luke and Courtney could get changed as quickly as possible and out of a dangerous situation. Courtney was a big fan of Luke before this encounter. And she is even more of a fan now! She couldn't believe how incredibly kind he was.

Let's all take a moment to tell Luke, "Thank you for being so incredibly kind and for continuing to be a down-to-earth kind of guy!"

YOU MAY ALSO LIKE: Luke Bryan Brings A Fan On Stage And This 7-Year-Old Cutie Gave Him A Run For His Money

“Don't forget to do good and to share what you have because God is pleased with these kinds of sacrifices.” Hebrews 13:16