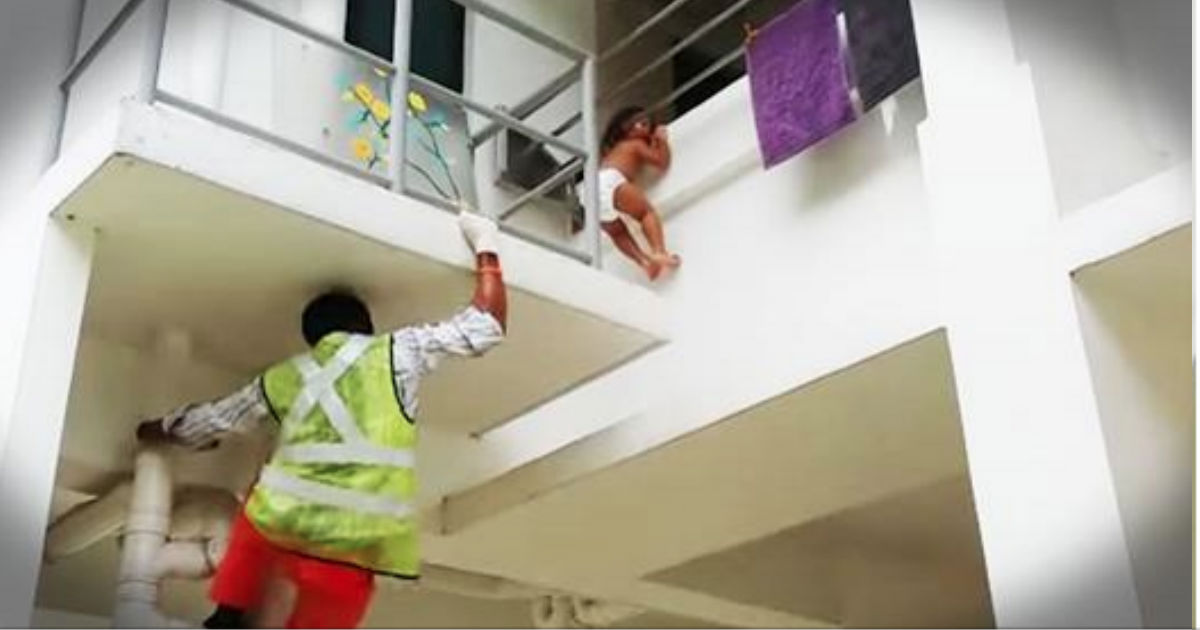 She took Jesus to school with her and won!

This 12 year-old girl was asked to present to her 6th grade classmates an inspirational message within her power point presentation. She chose scripture. And THEN she was told “you can’t do that!” Read on and be inspired how this young lady stood firm for God and WON this battle!

When asked to comply with her teacher’s assignment, she did so and quoted the Bible using John 3:16 as her slide of inspiration. But her teacher didn’t like it and told her to re-do her presentation and that scripture was NOT allowed.

"For God so loved the world that He gave his only Son that whoever believes in Him shall not perish but have everlasting life."

Mackenzie’s dad is a pastor and expressed his concern and disappointment with the school and the teacher. Certainly, this message, coming from the teacher and the school is doing more harm than good.

But, Mackenzie complied and re-designed her presentation to include a secular phrase, hoping it would go away.

Months pass by and the teacher gave the class another assignment. They were asked to address ‘self-esteem.’

In discussing this new project with her parents, Mackenzie made it clear that the teacher would not permit ANY reference to God or scripture. This time her dad sent an email to the school, in hopes their daughter was simply mis-understanding her teacher’s position.

But what her dad received in return, shocked him!

This was the school’s response:

"The U.S. Department of Education states that students have the right to engage in voluntary prayer or religious discussion free from discrimination, but that does not include the right to have a captive audience listen or compel other students to participate," read the email from Assistant Principal Jenyan Martinez.

The school was under the impression they were following the law in prohibiting the students from speaking of or referring to God and His Word.

Because Mackenzie was asked to ‘present’ to her classmates, this constitutes a captive audience, per the school’s undersatnding. Had the assignment been to merely write it down and turn it in, it would have been accepted.

This was their response:

The school has been given notice and a deadline to offer Mackenzie an apology – which it has done. And, they have allowed her to re-do her original assignment to include John 3:16!

Thank you, Mackenzie for your strong faith and conviction. May your classmates (and teachers) see Jesus in YOU!