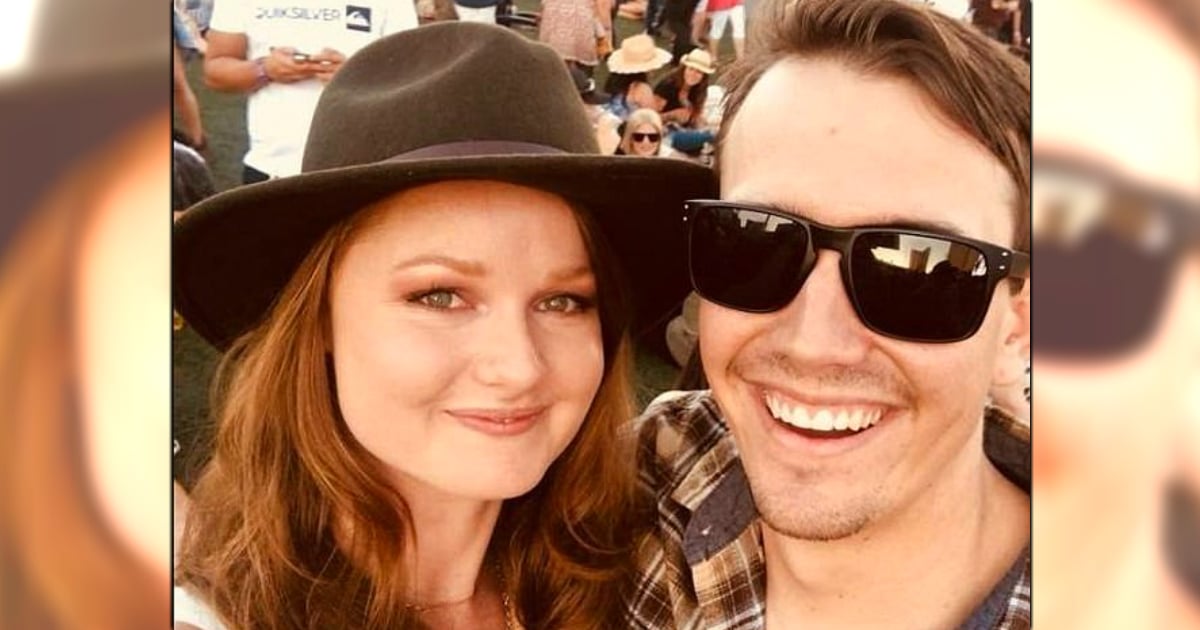 Josh Hefta delivers mail to 162 stops on a rural road. One of those stops includes a 94-year-old woman he befriended named Alice Paschke. Alice lives in a house all by herself so she is always excited to see Josh. But one day, their friendship grew even stronger after the mail carrier saved the elderly lady!

Every day when Josh delivers Alice's mail, it is routine for her to come outside. She loves to talk to him and frequently gives him a snack to enjoy while he completes the rest of his delivery route. 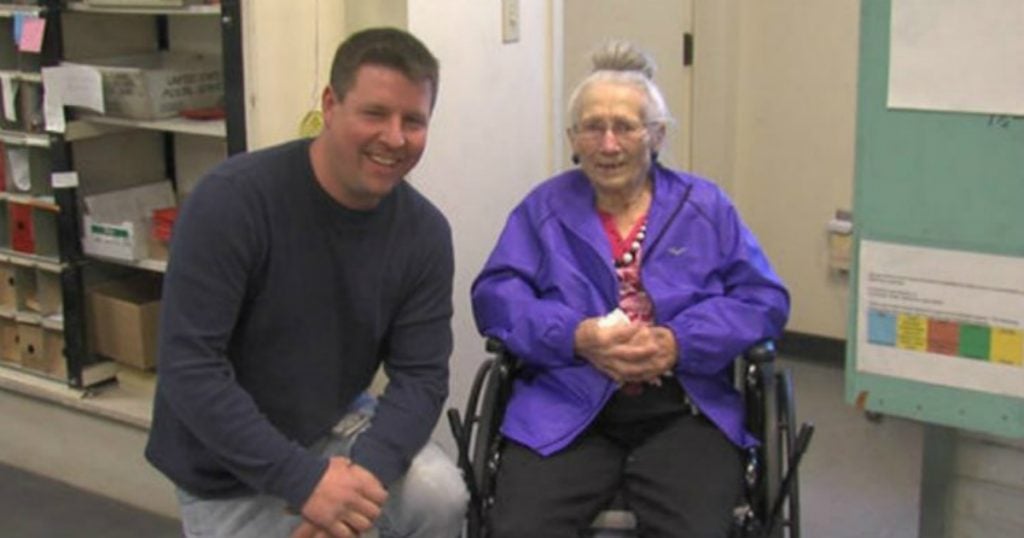 Alice often greets Josh with a Rice Krispy Treat and a Coke. Josh usually takes the extra time to chat for a bit. Because Alice's house is in a secluded area, Josh sometimes is the only person she often sees for long periods of time.

When the weather begins to get cold, Josh goes the extra mile and walks to Alice's door to give her the mail. He figures that is the least he could do so that she does not have to struggle with walking to her mailbox in the cold.

One chilly day when Josh went to deliver Alice's mail, he was in for an abnormal visit. He knocked on her door but Alice did not come to answer like she always does. It was very unusual for her to not answer or be waiting for him to come to her house with the mail. She usually leaves a note for him to bring her mail back on days she is not home. There was no note – Josh was concerned.

After louder knocks, Josh heard a very faint voice calling out for help. He knew Alice was in trouble and was quick to act. Josh hit Alice's front door with all his strength! He broke the door open with two huge hits.

When Josh made it inside, he quickly found Alice lying on the floor. She told him that she fell down the day before and could not get up or reach for a phone to call someone for help. Thank goodness, Josh is so attentive because she had been lying there for over 20 hours. This mail carrier saved Alice’s life!

Alice's granddaughter stopped by to visit her the evening before. She had fallen out of her chair shortly after her granddaughter left. Josh's visit was her only hope of getting help! 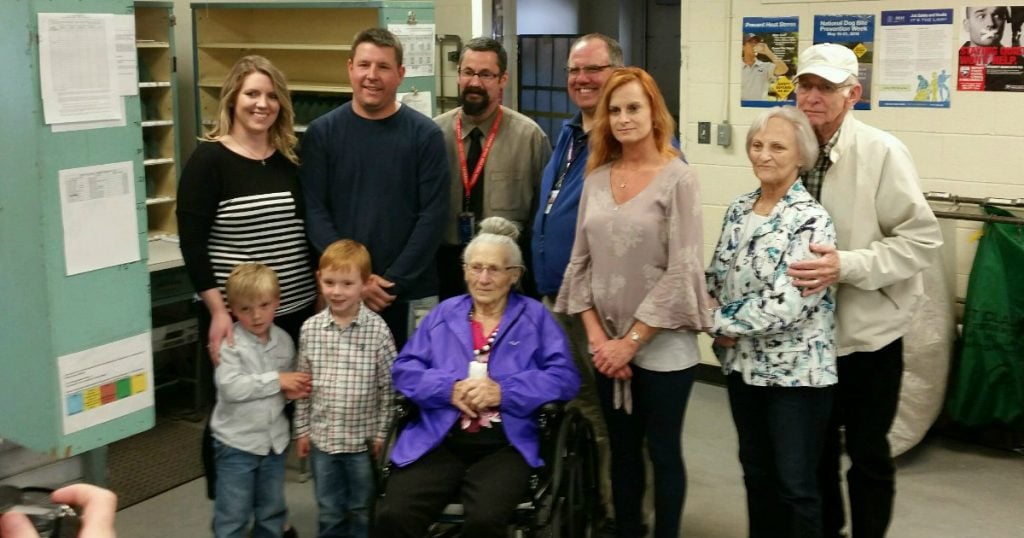 Alice is so grateful to Josh for saving her life.

"He saved my life, and that's a true story. For the rest of my life, for as long as my memory works, I'm going to remember".

Because of his heroic act, a ceremony was held in Josh's honor. Alice and Josh's family were present. Josh received the Postmaster General Award, the highest award a mail career can receive. He also received national recognition for helping Alice in her time of need. Josh will have his name added to the Heroes Wall at the Postal Service headquarters in Washington D.C.

"I'm quite honored actually; I've never had anything like this happen to me. Pretty big honor," Josh says to WDAZ.

YOU MAY ALSO LIKE: Mailman Finds A 4-Year-Old Boy On The Porch In The Freezing Cold In Just A T-Shirt