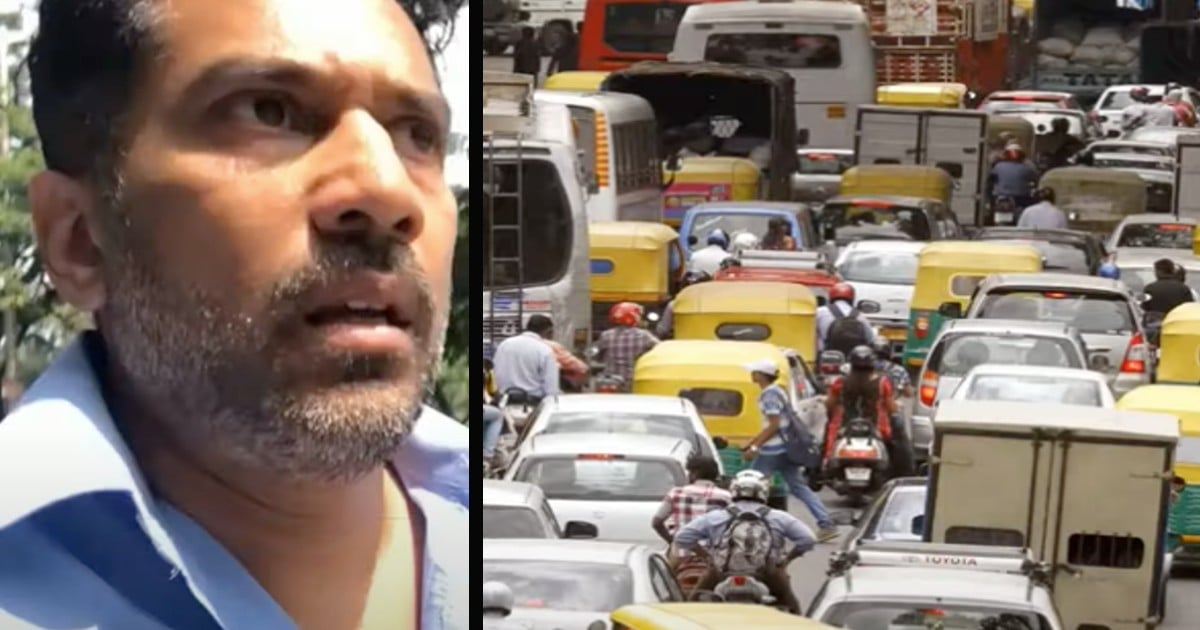 A man discovered that his 85-year-old neighbor had spent a year living without running water. And the elderly woman lived right next door to him.

People often assume that everyone in their social circles has access to food, water, a comfortable home, and the Internet. Yet, not everyone lives with these conveniences, even if they don't mention it. A man discovered that this was the case for his 85-year-old neighbor.

Sometimes people choose to suffer in silence. They may not know how to ask for help. They may have no one to ask. Or they may not want help. This story is about the latter.

Harriet Butler, a resident of Saint Lawrence County, New York, had been living a life that would be unusual to most. Her communication and knowledge of the outside world had been largely tied to her landline phone. She did not have a cell phone or a computer. The TV she owned was never used.

Harriet was unaware of the pandemic, the presidential race, and much of the current mainstream news. To top that off, her home was suffering from no water, a broken furnace, a raccoon eating her cat food, and a leaky roof.

Living alone, Harriet was staying in a two-story home for thirty years until that structure collapsed. She moved into a trailer adjacent to the previous building, along with nine cats.

There was a lot of maintenance missing on the property that gave way to trees in inconvenient spaces, an active deer trail, and brush everywhere.

Harriet had been getting by with what she had, though. She used portable heaters instead of her furnace. When she wanted water, she took a cart with three empty jugs to fill up. Her desire for independence led her to not seek help.

Help did come, however, in the form of her neighbor of seven years. Veteran, Joe J. Bullock who lives next door with his wife, Tina. He is a disabled marine who works for the Department of Transportation. They have both borne witness to the decaying conditions of Harriet's home.

Joe and Tina moved out there to be away from cell phone service and to get some distance from society.

Still, Joe saw a neighbor in need. He had told her in the past to let him know if she needed anything. Now, he could see she needed some help though she was not asking. Eventually, Harriet's conditions grew so bad that Joe just had to step in.

One day her door froze shut trapping her inside. On another occasion, part of the old house fell onto her trailer's porch. Joe stepped in to help each time.

He wanted to help more than she allowed, so for some time he played the balancing act: helping and also giving her space. Then there came a time he couldn't take anymore of her silent suffering.

"It got to the point where I said, ‘You're my adopted grandmother, and you're not going to live like this anymore'…Enough was enough."

Too many times had she come to him suffering.

"I'm in the position where I will never allow her to cry to me again about any situation that's going on over here."

"She feels like it's a handout, and I said, ‘Harriet, I'll help you with anything I can.'"

Harriet will be getting a new trailer soon. The furnace has been fixed, the raccoon problem has been solved. The government even stepped in as The Canton Office of the Aging will start sending her meals on Monday.

Harriet prefers a solitary life and will seemingly continue to live that way, but at least now she can live life a bit more comfortably. And now she sees that help is available to her.

YOU MAY ALSO LIKE: Teenager Working at McDonald's Pays for Mom Who's in Tears, So She Comes Back with $40k

Asking for help is not bad. God himself, wants us to share our troubles with him and with others.

"As iron sharpens iron, so one person sharpens another." (Proverbs 27:17)

When we share our struggles with God and with others, we can go about this race called life much more easily. God did not make Adam to be alone, nor has He made us in that way.