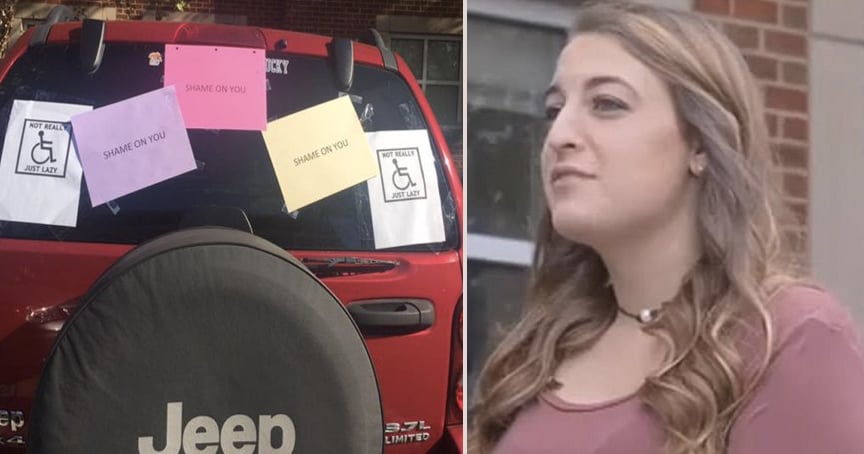 While many grieve the loss of those who were victims of the recent shooting in Las Vegas, one man gives hope to loved ones. Greg Zanis builds wooden crosses and places them where tragedies happened.

He made his first cross for his dad when he passed away. The story was featured in the local paper and that is when his journey began. People began to ask for one to be made for their relatives and Greg was eager to do it. He promised to put up a cross for anyone anywhere as long as they asked. 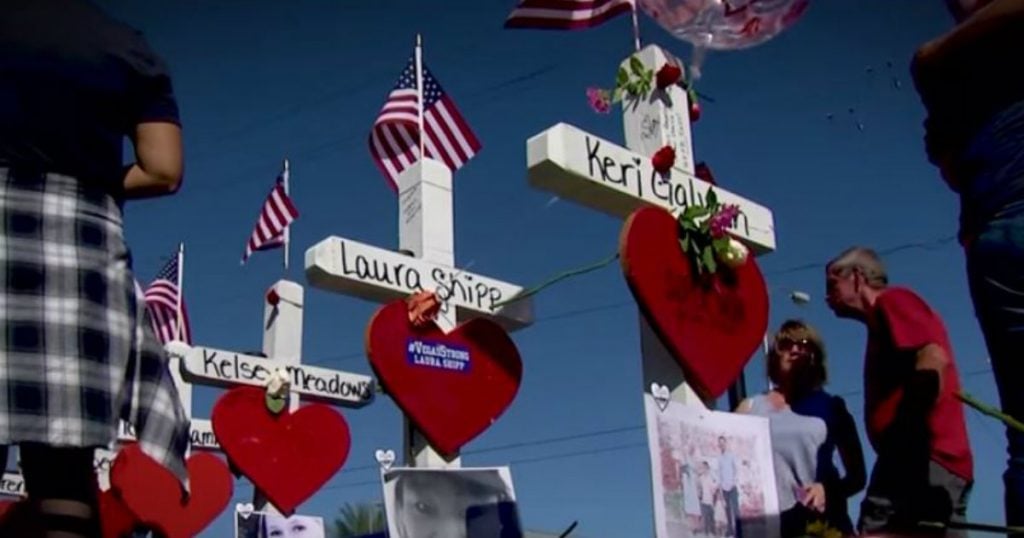 People from all over began to ask him for build a cross for them. He has made over twenty thousand crosses. He put up crosses for the victims of the Sandy Hook Elementary shooting, the Colorado movie theatre shooting, and the Orlando shooting. In 2016, he was asked to make crosses from everyone who died that year in Chicago and ended up making seven hundred forty-seven crosses.

In the same pickup truck he drove for twenty years, he delivers crosses anywhere he is asked to bring one. Many people honor what he does. When he drove to Las Vegas, police escorted him in and helped him place 58 crosses to be a memorial for those who lost their loved ones in the tragic shooting. He does this out of the kindness of his heart. This is his way of shedding light to those who are grieving. To him, the cross signifies hope and that God did not abandon them. 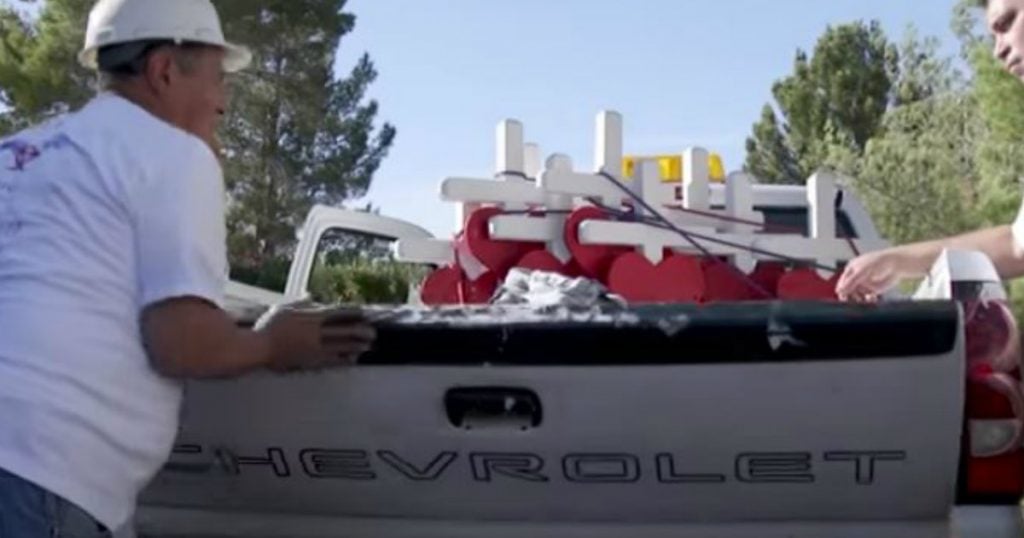 Greg does not make these crosses for profit. He never asks for money or for help, but he definitely needs it. His family does not have a lot of money. But he uses so much money to build and deliver these crosses. His truck even needs repairs. 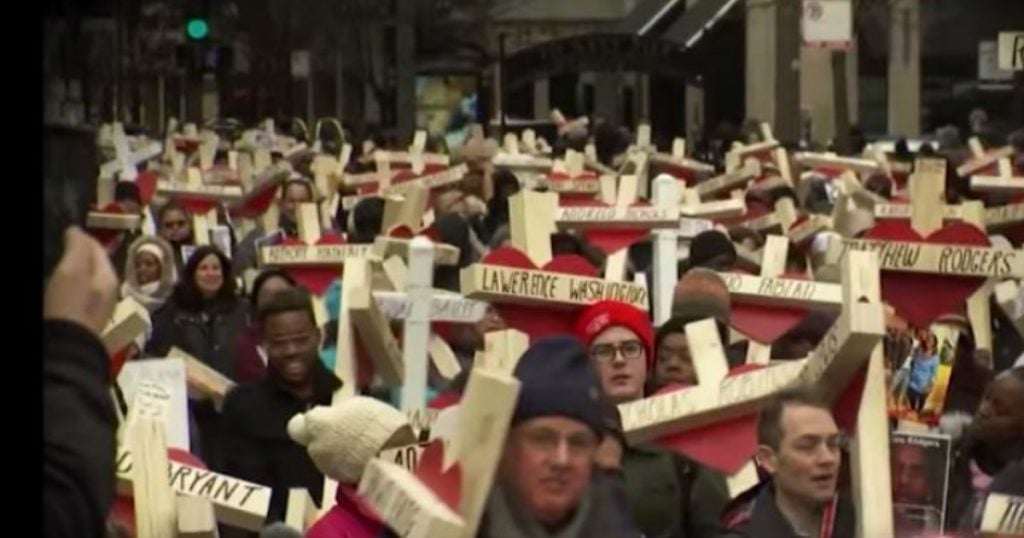 The FOX5 Surprise Squad got word of his story. They knew this was the perfect opportunity to give back and show how thankful they are to him. They surprised him with a $20,000 grant, supplies for him to build crosses, a new truck and a trailer for him to deliver his crosses.

YOU MAY ALSO LIKE: Carrie Underwood Sings "Softly And Tenderly" In Honor Of Shooting Victims 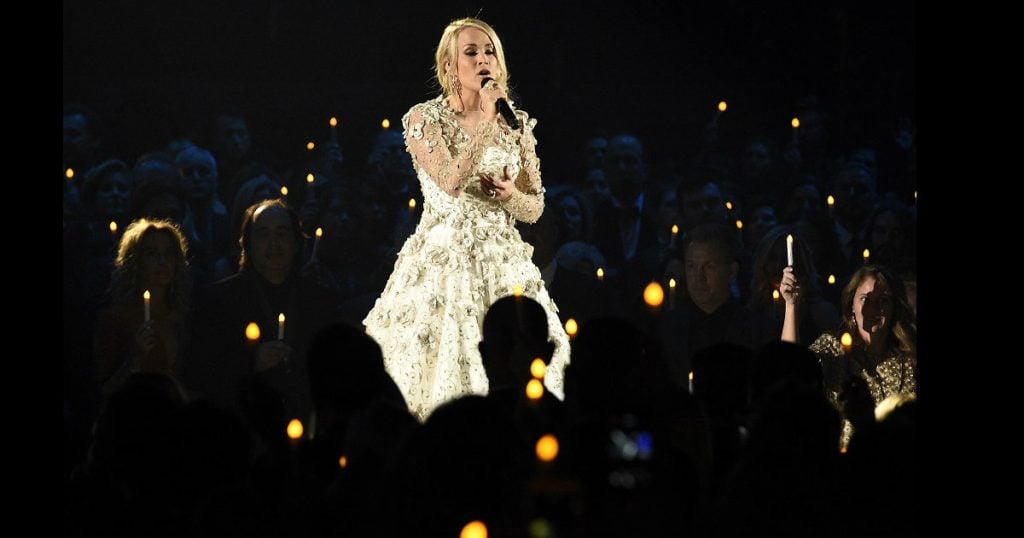