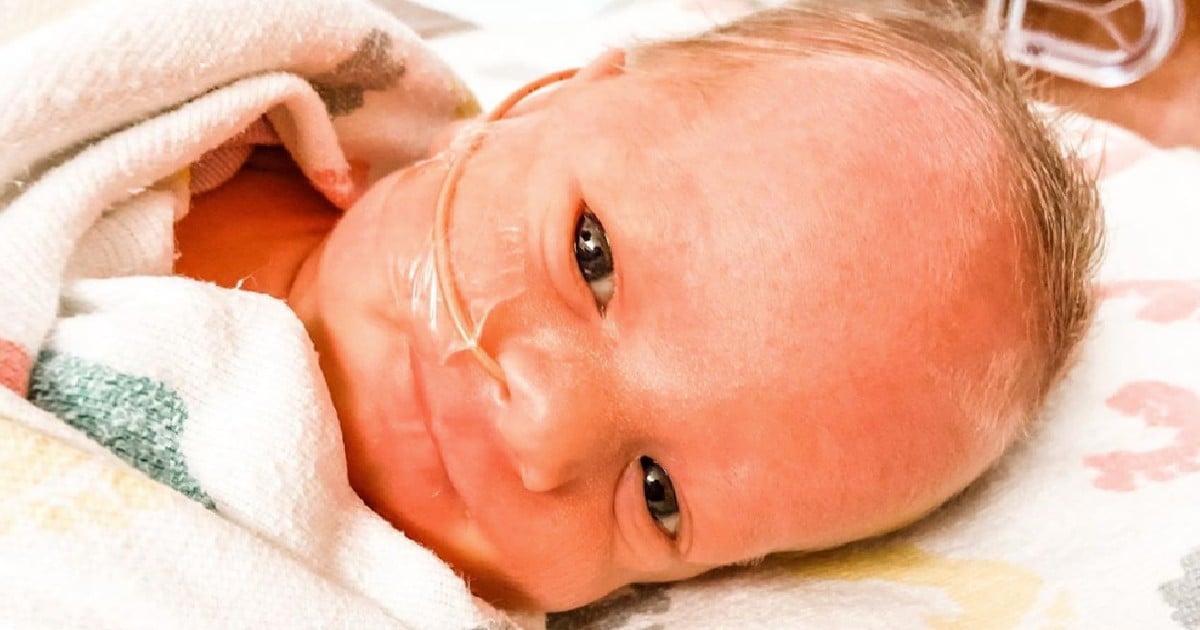 Doctors gave up on Ignacio Esparza, a man in a coma fighting COVID-19, but his family never did. And when the dad heard his children’s voices cheering him on, it made all the difference in this miraculous story!

New Jersey man Ignacio Esparza was a recent kidney transplant recipient. And that put him at a high risk of losing his life to the coronavirus.

Upon arriving at the hospital, Ignacio technically died after going into cardiac arrest. A medical team revived him and put him into a medically induced coma after the heart attack.

Doctors felt certain the COVID-19 diagnosis would become a death sentence as the man in a coma spent 27 days on a respirator. But God had other plans for this 56-year-old dad! 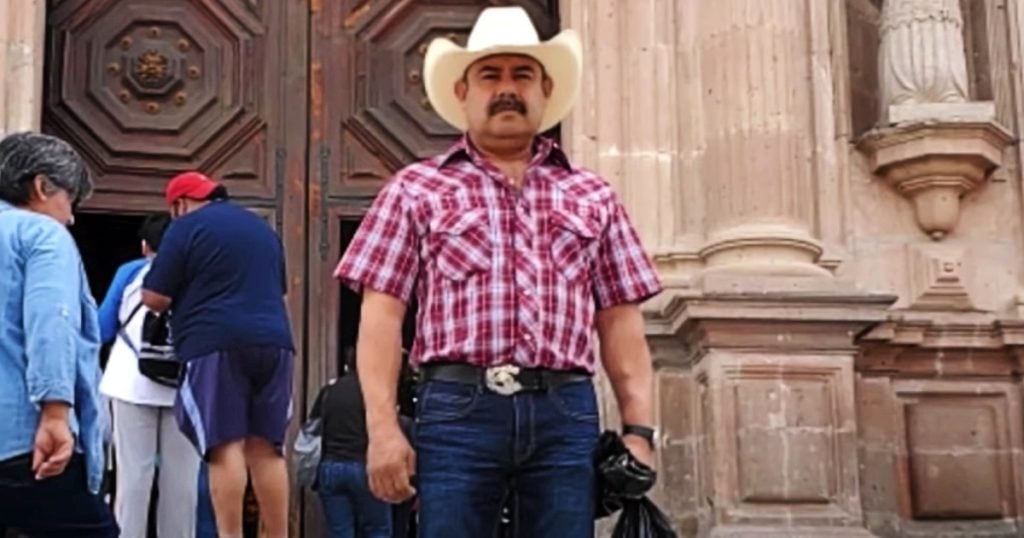 Fighting Against The Odds

After barely surviving the heart attack during his admission, the hospital put Ignacio Esparza on life support in the Intensive Care Unit. And the odds were certainly against this man in a coma.

"During this time, we saw some mild improvements," said the hospital's critical care physician, Dr. Jonathan Ramharack. “But considering his overall condition and the impact the virus was taking on his body, the expected outcome was not a positive one."

Because of the tight restrictions during the coronavirus pandemic, Ignacio’s family couldn’t visit him. All they could do is pray and get updates from his doctors. And sadly, things weren’t looking good.

"There were some days I wasn’t sure if he would be around the next 24 hours, especially in the beginning," Dr. Ramharack said. "We would have to relay that to his family over the phone. That wasn't easy."

But his family kept praying for this man in a coma. And a kind nurse even helped organize a video chat between Ignacio and his children.

And that’s when something miraculous took place!

Divine Intervention For A Man In A Coma Fighting COVID-19

True to his word, the nurse guided Ignacio’s children, Gabriela and Rafael, in “visiting” their father’s hospital room via a video conference. Seeing this strong man in a coma was hard on the siblings.

But they kept praying and waiting for a miracle.

As Gabriela and Rafael spoke to their father over the Zoom call, Ignacio miraculously began reacting to the sound of his children’s voices.

“We could see that in the corner of the picture, in response to our call he was raising his hand,” Rafael said.

The man in the coma astounded his doctors and ended up waking up.

"He is a miracle," Dr. Ramharack said. "We don't see these kinds of turnarounds in general, especially in terms of a COVID-19 patient."

Miraculous Recovery Inspires So Many

Ignacio made nearly a full mental and physical recovery. And what’s just as amazing is, after coming around, Ignacio confirmed he heard his children while he was in the coma.

“He recalled someone speaking to him, telling him he can do this,” Rafael said.

When the day of his discharge arrived, doctors and nurses lined the hallway cheering him on.

While the hospital certainly did everything in their power to help Ignacio Esparza survive, even Dr. Ramharack admits something bigger than medicine is to thank for his miraculous recovery.

"We made sure we did all we could to help him, but it really was divine intervention with this patient," he said. "It reinvigorates your enthusiasm, it reinvigorates your hope for the patients. We needed a win, you know, just to really help our own mental state to keep going forward."

YOU MAY ALSO LIKE: Husband With Lung Condition Beats Coronavirus And Credits Prayer for Incredible Story Of Survival

What a powerful reminder that our God is bigger than anything we face!