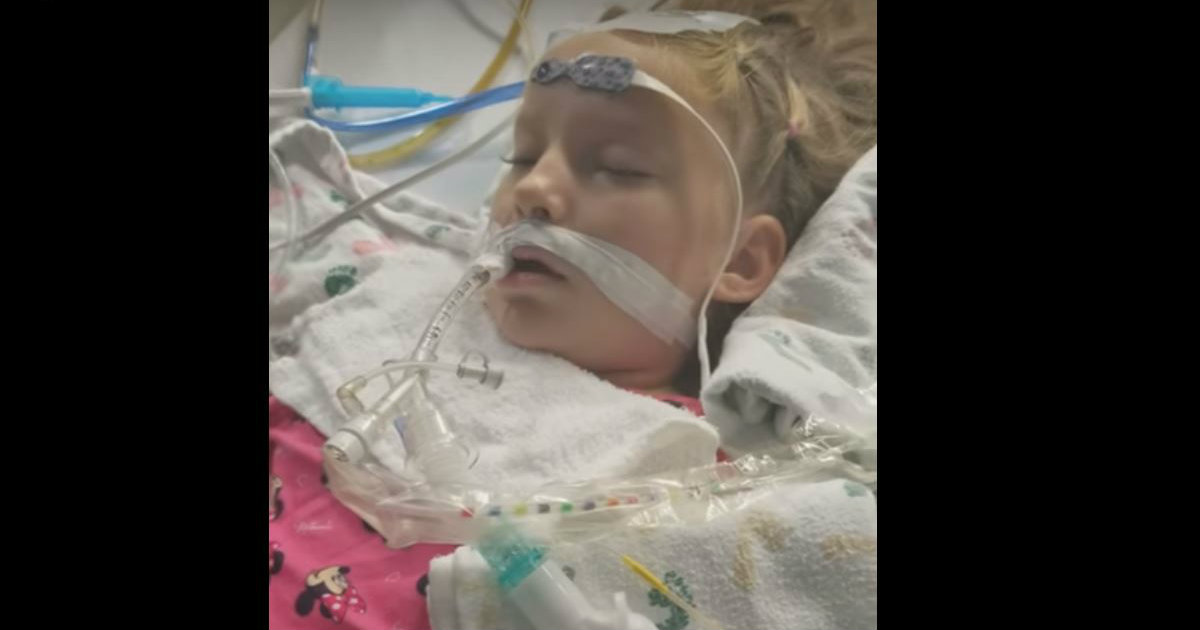 Mike Dils was a trapped man in coma, listening helplessly as a doctor informed his family that there was no hope. After a stroke, his paralyzed body was holding him captive. There was no way to communicate he was very much alive.

When Mike started having slurred speech and weakness, his wife Cheryl knew something was seriously wrong. She took him to an urgent care where he unexpected collapsed in the waiting room.

RELATED: Couple Is About To Welcome Baby Boy, Then Dad Suffers Accident

EMT’s arrived and were able to revive Mike and get him to the hospital. At first, hospital doctors told Cheryl that there was no bleeding in the brain. They weren’t quite sure what was wrong with Mike. Then he flatlined. When doctors revived him, Mike was unable to respond. He was a prisoner in his own body and couldn’t eat, breathe, or move on his own.

Doctors sent Mike to a Neuro-specialty center. There he was diagnosed as having suffered a stroke in the Pons area of the brain that controls communication with the body. That’s when doctors told the family he brain-dead.

"The doctors told me there was zero hope," Cheryl told PEOPLE. 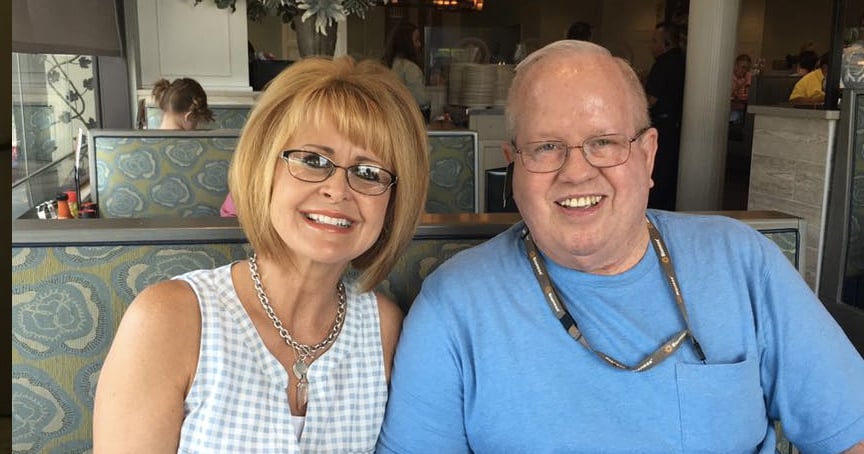 Cheryl found herself struggling with whether to sign the suggested “Do Not Resuscitate” order that the doctors were suggesting. Doctors were sure that Dils was brain dead. Instead, he was suffering from a rarely understood “Locked-In Syndrome“.

“The neurosurgeon told my family there was absolutely zero chance of me surviving,” said Dils. “They’d come and stick my foot with some kind of pin to say ‘Hey he has no feeling and no response.’ And I felt every one of those pokes.”

Mike’s family felt trapped themselves. Cheryl knew that she needed time to make a decision. The family stayed in limbo for several weeks trying to decide what to do. They stood in the room with Mike and discussed whether to pull the plug or not.

"You can't imagine how desperate that is, being 100 percent of sound mind and not being able to convey that-while outside, people are telling you you're a goner," he says. "I was a prisoner in my own body."

“Man In Coma” No Longer

Then one day, a miracle happened. Mike’s daughter, Cheyenne saw tears in her father’s eyes. Realizing that Mike was able to move his eyes, she asked him, "Can you understand us?" The family realized that their father and husband might still be with them, trapped in a helpless body.

“[She] said ‘ I’m going to do the alphabet and you blink on the letter.’ So I did. And that started the conversation,” Mike said.

The family waited patiently while Cheyenne went through the alphabet. Their patience paid off as Mike sadly spelled out, “NO HOPE”.

Cheyenne quickly responded to her Dad.

"There's always hope," Cheyenne told him. "If you want to get through this, we'll help you.

Mike was moved to a nursing home where he suffered a long, painful road to recovery. While his family believed in him, the nursing staff were not so kind. Mike was thrown out of his bed more than once during the routine “turning” process.

“And it would literally rip the trach tube out of my throat.”

That’s when Mike set his mind to getting out of the nursing home. He knew that he couldn’t continue to endure those conditions and being unable to communicate what was happening.

It took 3 months for Mike’s body to finally connect with what his brain was directing. But he wasn’t giving up. It took a year and a half for Mike to be considered well enough to leave the facility for his own home. And that’s when he was able to amp up his own rehab routine.

Before the stroke, Mike had been a wood-worker, complete with his own workshop in his garage. He used these skills mixed with sheer determination to build his own therapy equipment including a ramp, parallel bars, and a balance board. 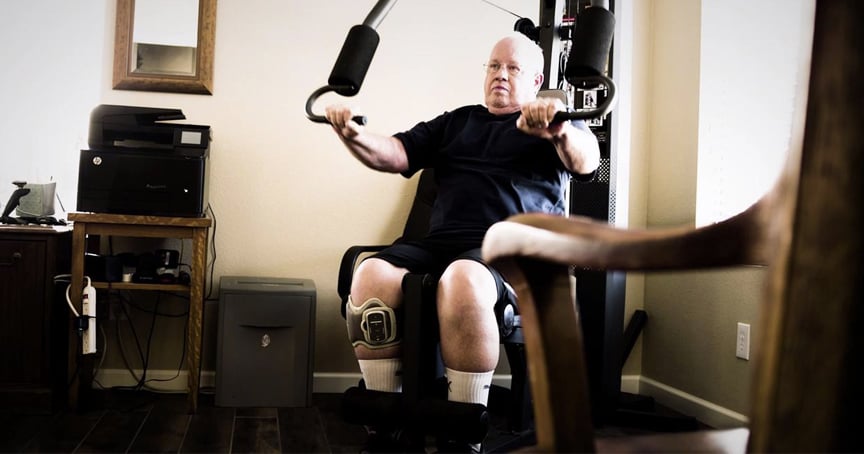 “I almost felt like there were little elves that would come and do this and give him the credit because I just couldn’t believe that he could do this from his wheelchair,” said Cheryl.

Mike was not going to give up. His focus led him to graduate from a wheelchair to a walker. Now, several years after his experience, Mike is truly a walking miracle. After years of hard work training his body and brain to communicate again, he is able to walk, talk and even drive with little assistance.

YOU MAY ALSO LIKE: Man Paralyzed On Vacation Defies Doctors Expectations In His Fight To Stand Again

WATCH: Man In Coma Trapped In His Own Body