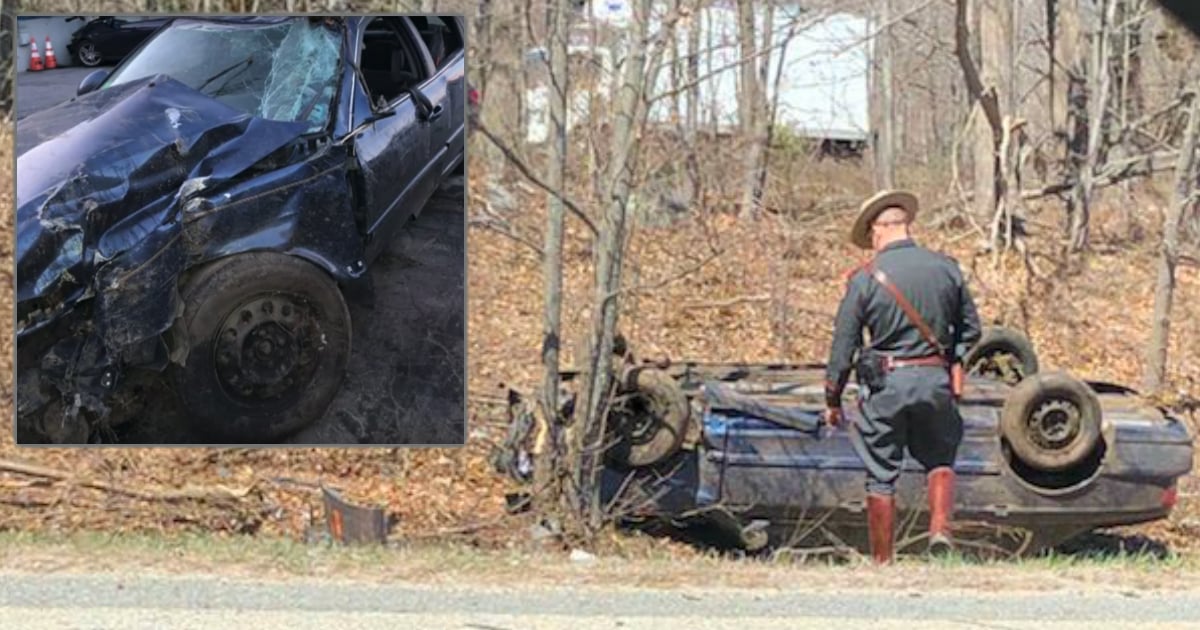 After a terrifying accident, some called him ‘road kill’, but now they’re calling Peter Buffone a walking miracle. Peter was waiting for a commuter train when he suddenly became dizzy and fell onto the tracks where he was nearly cut in half by the train as it approached the platform!

Peter was rushed to a nearby hospital where doctors saw injuries so severe that it looked as if his body had been nearly severed in half. He’d been cut from his spine to his belly button and his intestines were outside his body. He also had suffered damage to his small bowel, colon, ribs, leg, and arm.

YOU MAY LIKE: Their Last Train Track Selfie Caught the Killer They Didn’t See Coming

You might think that the doctors’ priorities would be to close him up as quickly as possible, but they knew that wasn’t their biggest concern. They were more worried about something else.

"Contrary to what you might expect, closing the huge laceration that nearly divided him in two was not the first priority. Repairing the internal damage and preventing infection from all that was introduced to his body were priorities," said Dr. Srinivas Reddy. "The train tracks are far from a sterile environment," Reddy said. "I'm still amazed he's alive," he continued.

Thankfully, Phillip was blissfully unaware that any of these life-saving measures were going on. In a coma for three weeks, he woke up ready to go home. That’s when a doctor showed him a picture of himself after the accident. In the gruesome photo, Phillip’s body was nearly cut in half and many of his organs were outside his body.

Phillip Buffone was in a coma for almost a month and was in disbelief about the accident that left his intestines and lower organs hanging outside his body. https://t.co/CpkRjwNFbM

Shocked, Phillip nearly didn’t recognize himself. "If I didn't see my head on that body, I wouldn't have believed it was me," he said.

And the even more shocking part of this story is that not only did Phillip survive nearly being cut in half by the train, but he is now at his parents’ home recovering. "The doctors and nurses at Jacobi were great,” he shared. "I was almost cut completely in half, and they saved my life. They actually taught me how to walk again. I can't say enough about them." Phillip has had six operations and twelve procedures so far. But by the grace of God, he walked out of the hospital under his own strength. "It's nothing short of a miracle," Phillip exclaimed. His doctors agree, saying, "The fact that Mr. Buffone was able to walk out of our doors and go to rehab is nothing short of a miracle.”

YOU MAY LIKE: Mom Is Terrified As Train Crashes Into Car with 3-Year-Old Boy Trapped Inside

WATCH: Man Nearly Cut In Half By The Train is Walking Miracle