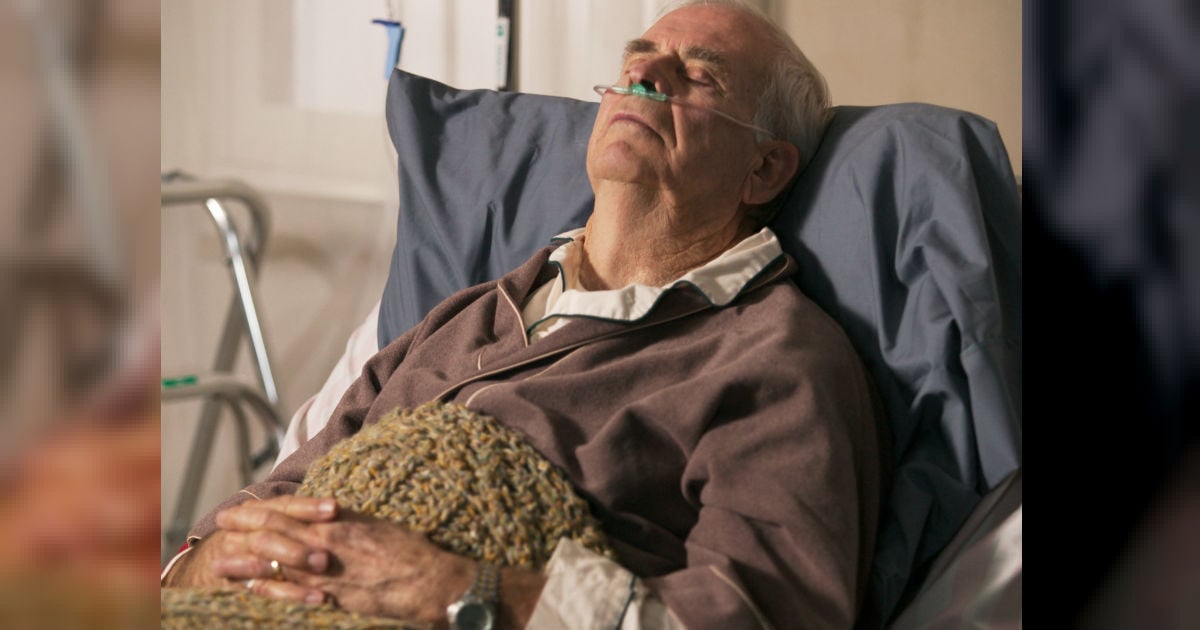 A Marine Held A Dying Man’s Hand. But What Happened Next…SHOCKING!
Read Article »

A True Story Destined For The Silver Screen!

It's hard to forget your first crush. Some were lucky enough to have the courage to share their feelings with that special someone. Even luckier ones had those feelings reciprocated. But most of us just pined away in secret until life took us in different directions. 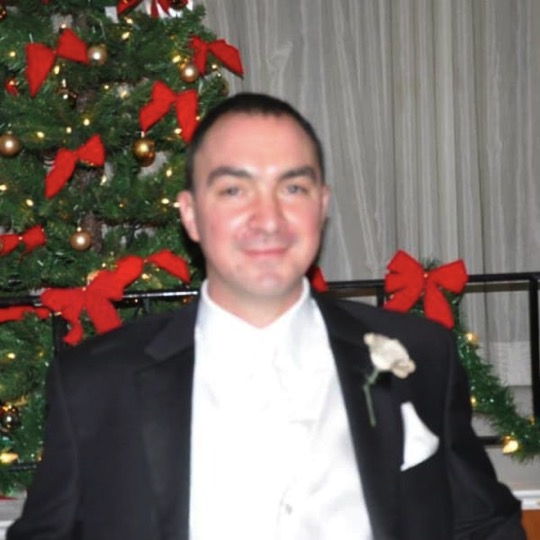 Ed Hemmes had not forgotten his crush. He and Christy Young attended the same elementary school in the 80's. And like most, Ed was too shy to ever share his feelings. Christy's family moved away and life went on. But one day, 20 years later, a classmate shared this photo on Facebook... 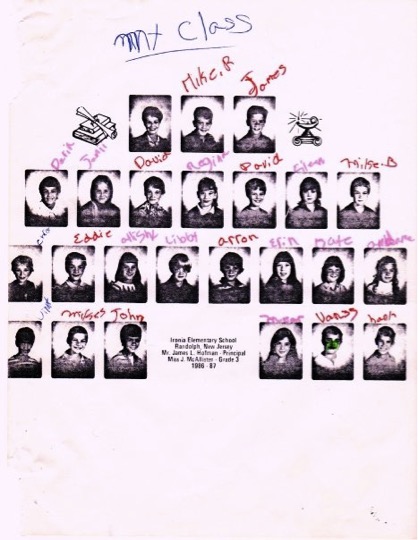 The person posting the old class photo began tagging former classmates. Ed was one of those tagged. Not realizing his comment could be seen by all who were tagged, Ed wrote, "Christy Young, loved her." Once he realized she too was tagged, he sent her a friend request, followed by a private message apologizing for his comment. From there, the two began catching up.

After spending a long time chatting over Facebook, Ed finally fulfilled his childhood dream and asked Christy on a date. And she said "yes!" 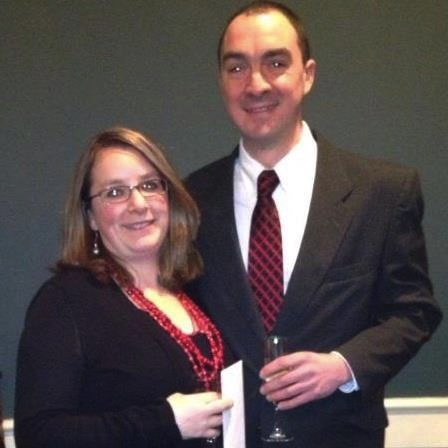 From there, it didn't take long for their relationship to take off. And after two years of dating, Ed checked off one more of his childhood dreams.

Ed proposed in front of their old elementary school, and again Christy said "yes!" The couple was married, and have since given birth to their 16-month daughter, Emily Grace. 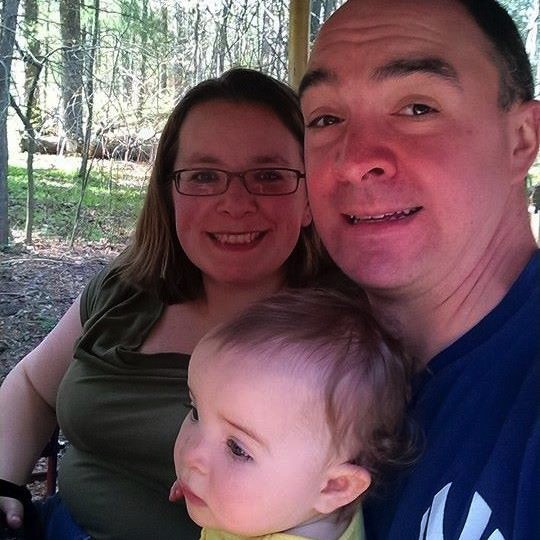 What an incredible love story! It's amazing to sit back and watch God work. He clearly had a plan all along to bring these two together. May God bless Ed and Christy's marriage!

Now try another beautiful story about the power of love!