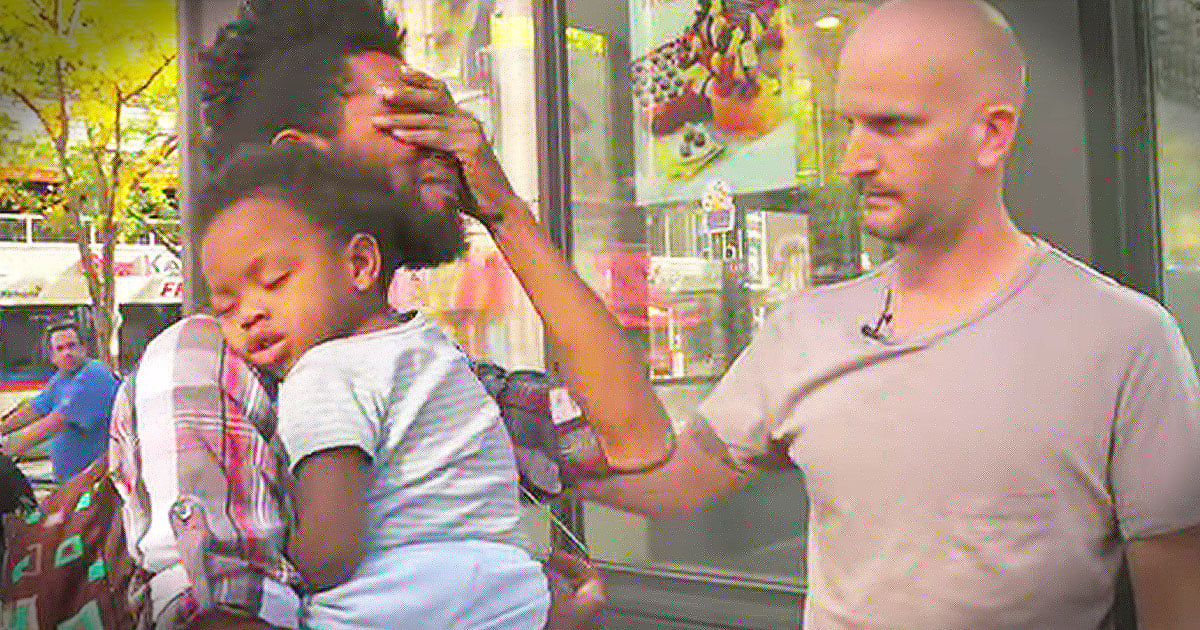 Whatever You Do, Work Heartily

On a warm day in sunny St. Petersburg, Florida, John Joyce put on his hat and headed outside. He pulled a push mower from his garage and started walking. Down his driveway, into the street and then he just kept going. He walked mile after mile as the sun hit his back, stopping along the way to mow the lawns of his customers, who smiled and waved at the kind man. 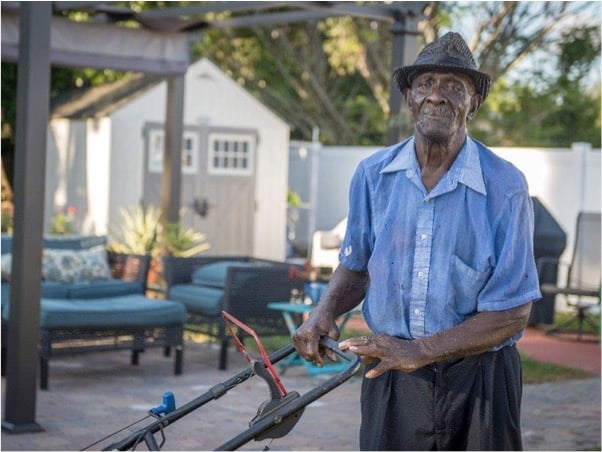 His customers had grown accustomed to seeing John regularly. For some, he'd been cutting their grass for over 20 years. And everyone knew John was a loyal and dependable, hardworking man.

What his customers didn't know was that the John's transmission had given out on his truck a few months back. Unable to fix it, the 83-year-old man with arthritis started walking to the homes of his customers. He would walk 5-6 miles each day, just to make sure everyone was taken care of. That's just the kind of man he was. Robert Norton, one of John's customers, explained,

"John is the kind of guy you just want to hug. He is a simple man with a strong work ethic and a heart of gold.” 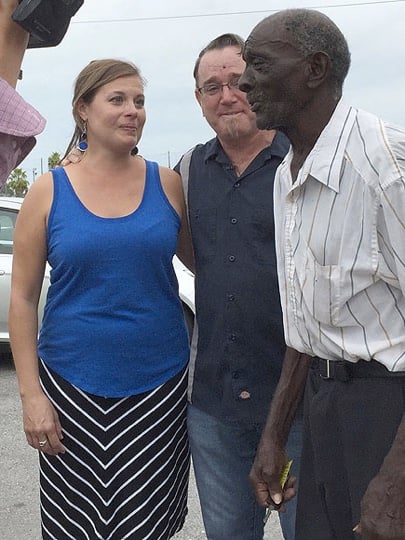 So when Robert and his newlywed wife, Nikki, learned that John was walking to work, they knew it was time to do something for him. They started a GoFundMe page, donating some of the money they'd received from their wedding to kick it off. In a few weeks, they'd successfully raised $13,000. It was enough to purchase John a truck from a used car dealership, as well as cover the insurance, purchase a new lawn mower and pay for gas! 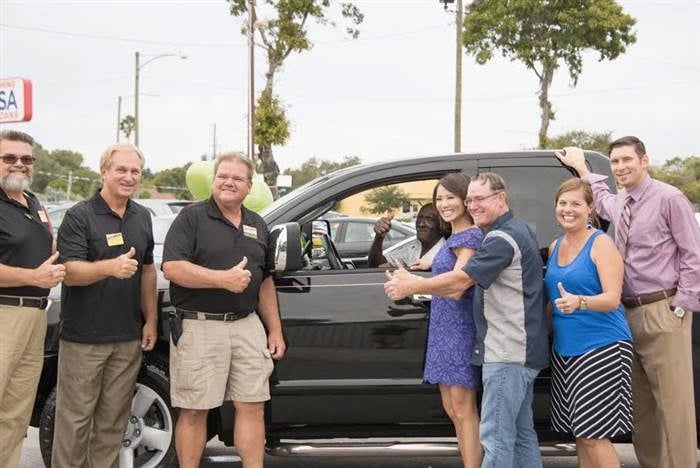 "He couldn’t believe it. He looked like he was ready to start crying, and then I started crying,” Robert says.

Indeed, John was overjoyed at the generosity shown to him. And not surprisingly, once the celebration was complete, this hard working man drove off the lot, headed off to mow lawns! 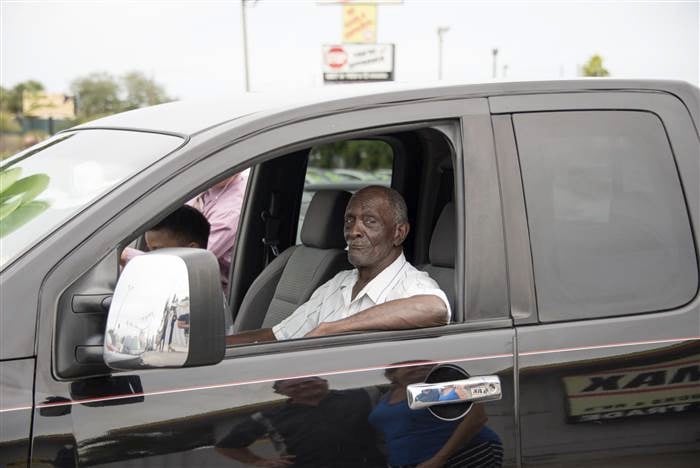 "And whatever you do, work heartily, as for the Lord, and not for men, knowing that from the Lord you will receive the reward of the inheritance; for you serve the Lord Christ." Colossians 3:23-24

For inspiration from another incredible 83-year-old man, check out this touching video!