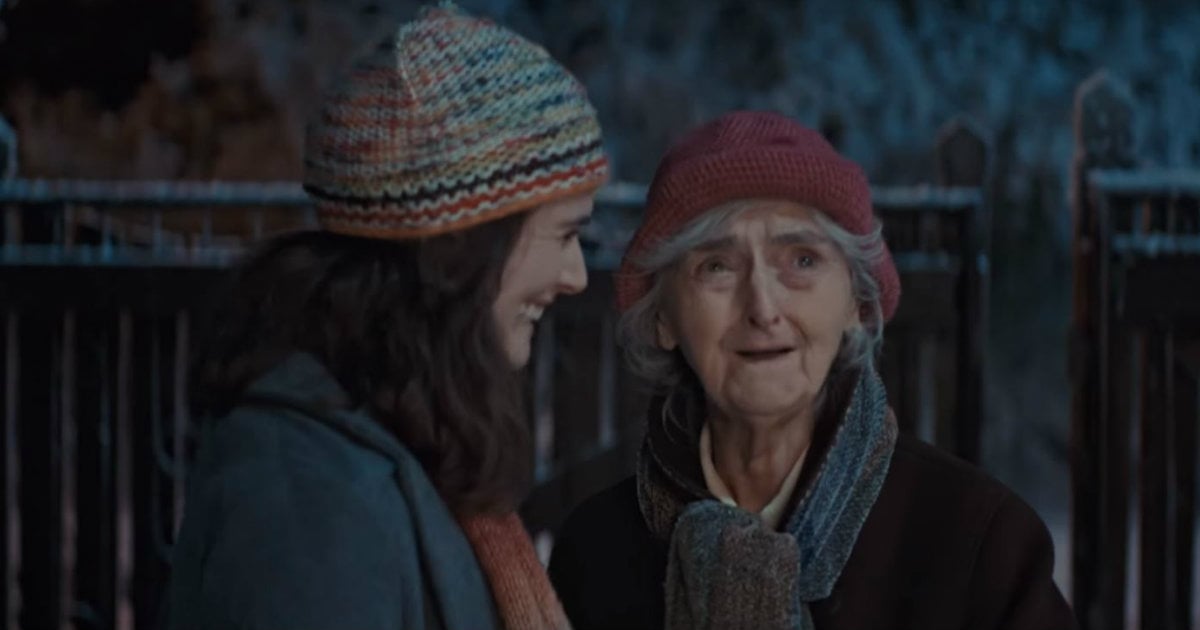 When Glen Oliver decided to pay it forward, it changed everything for a suicidal stranger at the drive-thru. And it’s proof that a little bit of kindness not only goes a long way but can sometimes even save a life!

Glen Oliver has had a long-time habit of picking up the tab for the person behind him at the drive-thru. So, when grabbing coffee one day at the Tim Hortons drive-thru, he went ahead and paid for the muffin and coffee ordered by the car behind him.

When the stranger pulled up to the drive-thru window, the Tim Hortons server told the stranger, “The nice man already paid for it and he said to have a great day."

But Glen wouldn’t realize just how powerful his random act of kindness was until some time later.

Letter From Suicidal Stranger At The Drive-Thru

Glen was home sick one day and sitting on the couch with his wife. All of a sudden, as she read the newspaper, she started getting all choked up. Glen’s wife quickly passed the paper to him, pointing to an article.

As Glen read the paper, he couldn’t believe it. It was about him!

RELATED: Group Of Strangers Stop A Suicidal Man From Jumping Off A Bridge

As it turns out, in the car behind him that day was a person who’d decided it would be their last day on earth. For the suicidal stranger at the drive-thru, the coffee and muffin was to be a last meal of sorts.

"I had planned to end it all at home in my own little ritual and explain my thoughts in a note for anyone who cares," they confessed in an anonymous letter to the Pickering News Advertiser.

Then, the server handed Gary’s act of kindness changed everything.

"I wondered why someone would buy coffee for a stranger for no reason. Why me? Why today? If I was a religious sort I would take this as a sign. This random act of kindness was directed at me on this day for a purpose."

RELATED: She Saved A Homeless Man's Life With A Cup Of Coffee

Gary showed this person God’s love. And rather than take their own life, the suicidal stranger at the drive-thru decided to pay it forward, too.

"I decided at that moment to change my plans for the day and do something nice for someone. I ended up helping a neighbor take groceries out of her car and into the house."

And according to the letter the stranger wrote to the newspaper, from that day forward, they try each day to look for a way to make someone else’s life better. 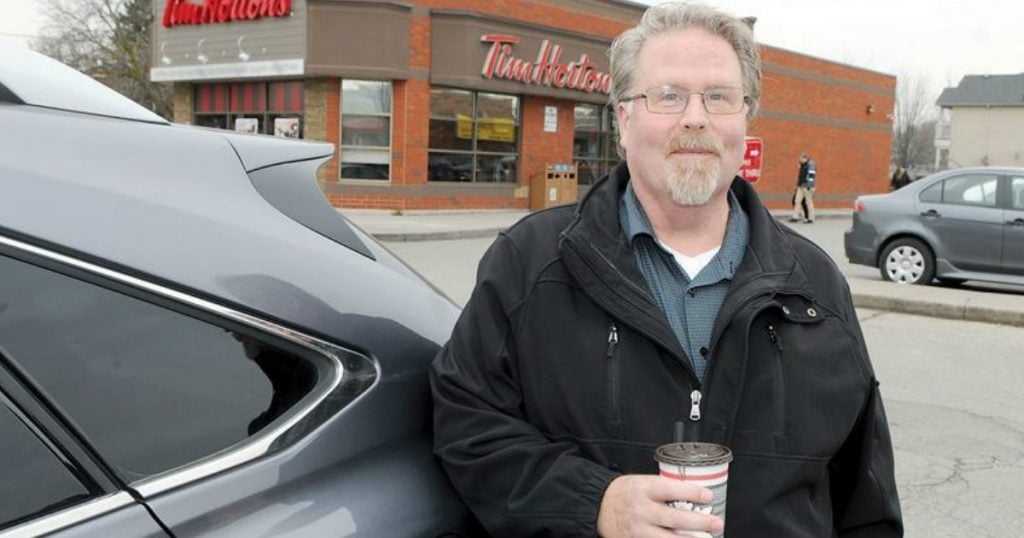 Paying it forward is something Gary tries to do at least twice a week. He figures he’s been so blessed in his own life, he wants to try and pass that along.

“I married the love of my life and I've got four great kids, so anything you can do to make someone’s life a little bit better, you do it,” he said. “We're not rich but we have it all.”

Based on the timing, location, and wording of the stranger’s letter to the newspaper, Gary realized he’d been the one to buy the muffin and coffee. And his simple act of kindness that day did more than just brighten someone’s day — it saved a life.

“I'm glad you took it as a sign and decided to change your plans for the day,” Gary said, hoping his message will one day make it back to the anonymous stranger. “It makes me feel like a million bucks to feel like I had some part in that.”

YOU MAY ALSO LIKE: Heroic Umpire Stops Suicidal Woman From Jumping Off A Bridge