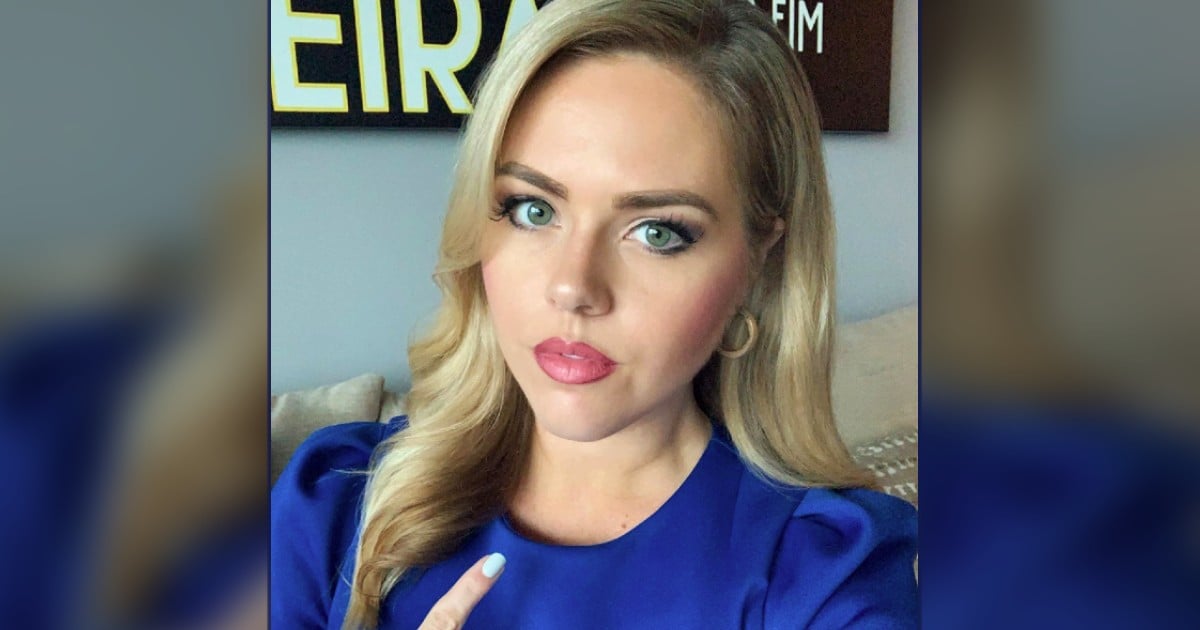 Miracle: It is a word used often in this story, and not lightly. By all accounts, Larry Kelly at the age of 64, should have not survived his COVID-19 diagnosis. But we all know that all things are possible with our mighty God. It seems that God is using Larry's miracle survival story to remind us all He is still in control in a COVID ravaged world.

Larry became a fighter of COVID-19 after testing positive for the virus. Surprisingly, his daughter Jackie also tested positive. Yet, while she fought it and quickly recovered, Larry was ushered into the hospital without his family by his side. When he grew sicker, he sent one last text, "I'll never stop fighting," to his wife, Dawn which became her slogan as she soldiered in her faith during the fight of Larry's life.

As a husband of 42 years and a doting father, Larry fought the virus alone and isolated from friends and family. He then fell into a coma, enduring seizures, and infections as well. However, his turning point came on a day when millions of Christ followers around the world celebrate and rejoice how Jesus conquered death. On Easter Sunday, the day Jesus opened the tomb, Larry also opened his eyes. That's when they started calling him, Miracle Larry.

"I opened my eyes on Easter Sunday which is where I believe the nickname came from," Larry said with tears in his eyes. "On Easter Sunday, 579 people died. People were dying all around me. I'm very blessed."

Until that morning, he was considered the sickest patient they had. At one point, his medical team felt that "pulling the plug," would be best for him. His family had been called to the hospital to say goodbye, but his wife knew better. "She wouldn't let them," Larry said with tears running down his cheeks. "I was in a very dark place and something pulled me out. And if that's a miracle then that's a miracle," he added.

His wife Dawn and his family were overjoyed and in awe of his miracle recovery. And so were other believers in the city. Larry's favorite hang out spot in the neighborhood, the Dive Bar, even put up a handwritten sign in the window that read, "Let's go, Miracle Larry," to remind onlookers and patrons of Larry's battle to get well.

The owner Lee Seinfeld, who has known Larry for years, said he was determined not to take that sign down until Larry was able to come back. “That sign on the window gave me more hope than anything,” Larry said. In fact, it was the first place Larry visited the day he left the hospital.

While Larry's story is still being told around the world, so is the story of hope. The kind that with God, all things truly are possible.

"Jesus, looking at them, said, “With men it is impossible, but not with God, for all things are possible with God," Mark 10:27.