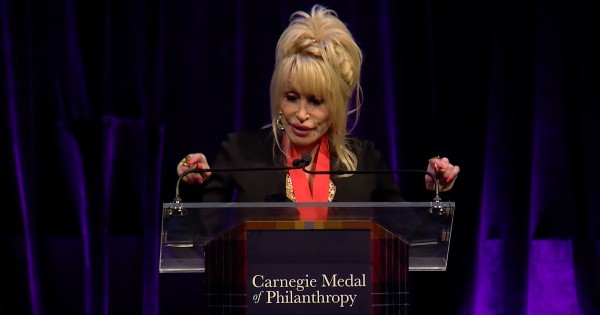 Christian celebrity Mark Wahlberg moves his family out of California and hearing his reason for doing so makes so much sense!

The glitz and glamor of Hollywood may blind some. But not Christian celebrity Mark Wahlberg.

Instead, this down-to-earth A-lister is focused on his faith and his family. And for him, that led to the decision to leave his home in Los Angeles behind to head out for a fresh start!

Mark Wahlberg on politics: “Hollywood is living in a bubble.” https://t.co/poSPEkLA9p pic.twitter.com/zJ4XcboE5O

Mark Wahlberg’s acting career is what brought him to California.

"I moved to California many years ago to pursue acting, and I've only made a couple of movies in the entire time that I was there,” the actor said.

Clearly, Mark has done well for himself. But he knows God and God alone is the source of his true worth. So Mark Wahlberg decided to move his family out of California in order to give his kids a better life.

Mark and Rhea put their Beverly Hills home on the market and relocated the family to Summerlin, Nevada.

"We came here to just kind of give ourselves a new look, a fresh start for the kids, and there's a lot of opportunity here. I'm really excited about the future," he explained.

While living in Nevada, Mark plans to add a “state-of-the-art studio” to his new home, giving him the ability to work on his projects outside of Hollywood.

"I want to be able to work from home," he said.

While Mark is passionate about the work he does, the 51-year-old dad prioritizes his faith and family above all else.

“There’s nothing more important than faith and family,” he explained.

So, while moving to Nevada provides Mark Wahlberg with the opportunity to try some new things in his career, the Christian celebrity believes it also gives his children the chance to have a “better life” than in California.

YOU MAY ALSO LIKE: Lucas Black on NCIS Was at the Height of His Hollywood Career When He Gave It All up for God

“So, to be able to give my kids a better life and follow and pursue their dreams whether it be my daughter as an equestrian, my son as a basketball player, my younger son as a golfer — this made a lot more sense for us,” he said.

WATCH: Mark Wahlberg On Moving Family Out Of California

Choosing to follow Christ means forsaking what this world holds as valuable. And it’s so refreshing to see a Christian celebrity like Mark Wahlberg putting his faith and family first!