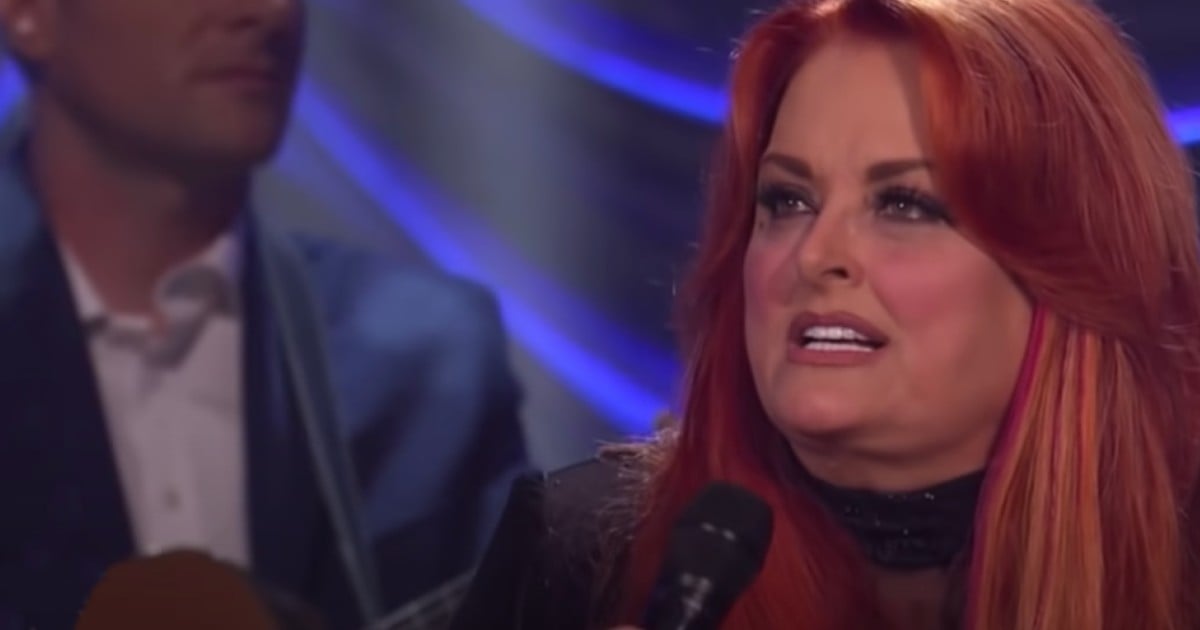 Singer for Maverick City, Dante Bowe, refuses to be a Christian Celebrity and even calls it, ‘Ridiculous.' But just wait until you hear why!

Dante Bowe is causing quite a stir in the celebrity realm, and it's not what you might think. Sure, he's famous. Sure, he has his own pedestal. But he doesn't want to be known that way. He simply wants to honor God and fulfill the calling he was given, even if he's in the spotlight.

RELATED: Christian Celebrities Tyler Perry and Steve Harvey Sit Down and Talk About the Importance of Faith

Dante grew up in poverty. To make ends meet, his parents would sell drugs, and yet they ensured he was in church every Sunday. He credits his parents for helping him reach his dreams of becoming a singer too.

Despite his rough upbringing, he encountered God at the age of 16.

RELATED: Powerful Photo Stops Tim Tebow in His Tracks and Reveals the Danger of Living for Success

“I had an encounter at 16 years old, in my room, where I was listening to worship,” Dante said. “And I fell on my face, cried, and got filled with the Holy Spirit. I consider that to be my moment. I always believed, but that was my first emotional experience of God.”

His rise to fame as a Christian singer has given Dante Bowe a bird's eye view of what it means to not get caught up in fame and popularity despite collecting Grammy Awards and being recruited by fashion guru Tommy Hilfinger to model fashion. He feels it's too easy to put someone on a pedestal and idolize them.

Dante says, "No one's worthy of a pedestal. It's only God who can heal and save and restore. People are cool to be inspired by but not to idolize, as if they're incapable of flaw. So being famous for being a Christian is ridiculous. We're all just trying to live a life that's pleasing to him."

A post shared by Love All Serve All (@dantebowe)

Staying Humble In The Midst Of Fame

We see the rise and fall of pastors, authors, artists, and singers every day in the news. And Maverick City’s Dante Bowe doesn't want to become one of the fallen where fame has gone to his head. He also doesn't want to be a stumbling block for others either. He wants people to know he's a real human being with flaws.

Instead, he wants to do what it is that God put him on this earth to do–to do all things for the glory of God. Dante Bowe wakes up daily to be a good husband and a good Son for God's kingdom. He wants to be in this world but not be of this world. And he refuses to compromise his walk with Jesus just because others want to put in him the category of being a Christian celebrity.

He adds, "I would rather do what I feel the Lord has put in me than sacrifice the blessing because of what other people think."

YOU MAY ALSO LIKE: Denzel Washington Had Some Powerful Words For Men's Conference About The Role Of A Man

If that isn't refreshing, I don't know what it is. May we all forget the labels and continue to pursue the purpose God has given us to expand God's kingdom and not our own.

A post shared by Love All Serve All (@dantebowe)