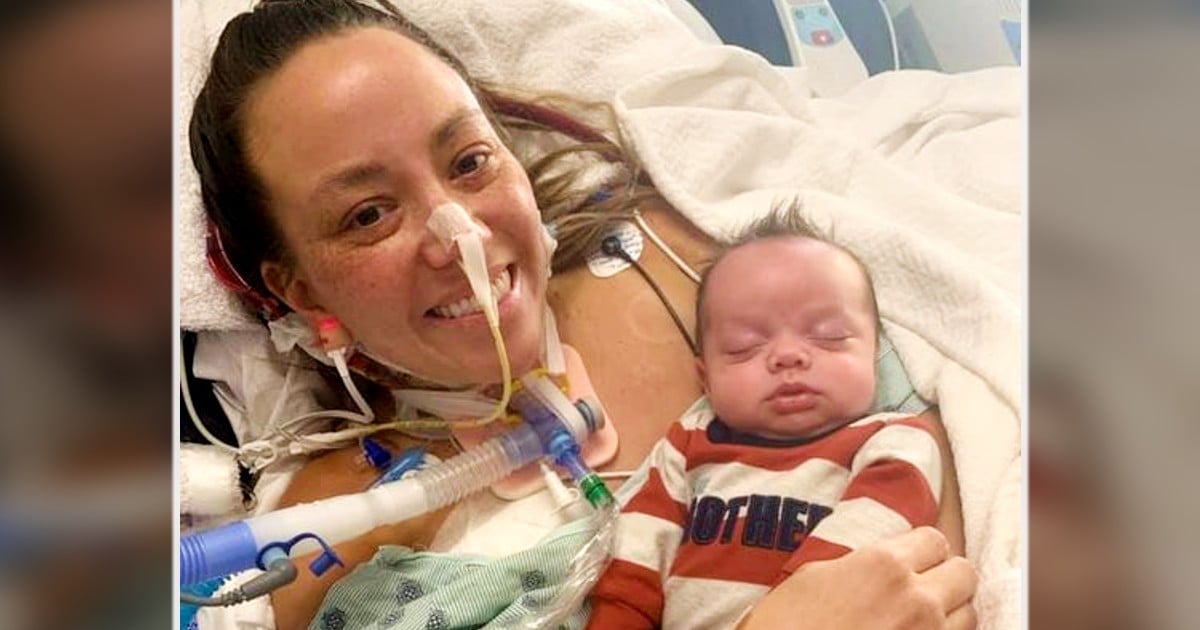 When Melissa Highsmith went missing as a baby, her parents never stopped looking for her. And finally, after 51 years, the family finally reunited.

The word ‘overwhelmed' is the only word both Melissa and her family could describe when they found out Melissa was alive and well.

RELATED: Mother-Of-5 Discovers Her True Identity And Learns She's Been Missing For Over 40 Years

Thanks to a 23 & Me DNA test, the Highsmith family came face to face with a little girl that had been abducted from her house when she was just a baby.

Melissa Highsmith Missing For Over 50 Years

They learned Melissa had only been living a mere ten minutes away and went by Melanie Walden instead of Melissa Highsmith. The family later discovered that baby Melissa had been taken from her Fort Worth home by a babysitter they had hired but had not met yet.

Before she was reunited with her family, Melanie asked the woman who raised her whether or not she was baby Melissa. She was shocked to learn she was indeed the missing Melissa Highsmith. After the woman confirmed her real identity, Melissa contacted her birth family.

RELATED: Baby Jessica 30 Years After The Well, Declares Her Life a Miracle

"It was very emotional. One of the first things that came to my mind was, ‘I finally have a mother and a father that want me, and they love me. I finally have people that love me.'" Melissa said.

She plans to change her name back to her given name. Then, she’ll spend the rest of her life getting to know her real family.

It is an absolute miracle how something as simple as a DNA test can change a person's life forever. In this case, it's a family reunited after a terrible ordeal. The Highsmith family can finally heal and move forward while praising God for bringing their daughter back to them.

She now has a second chance at life to know what it's like to be a part of a family. The story of baby Melissa Highsmith missing for so long reminds us that God is the God of miracles. He answers our prayers when we least expect it. So much so, the blessings that flow from it are overwhelmingly joyful.

YOU MAY ALSO LIKE: Shasta Groene Lost Her Whole Family To Evil At 8 But Here's How She Survived The Unthinkable

“He is the one you praise; he is your God, who performed for you those great and awesome wonders you saw with your own eyes," Deuteronomy 10:21.