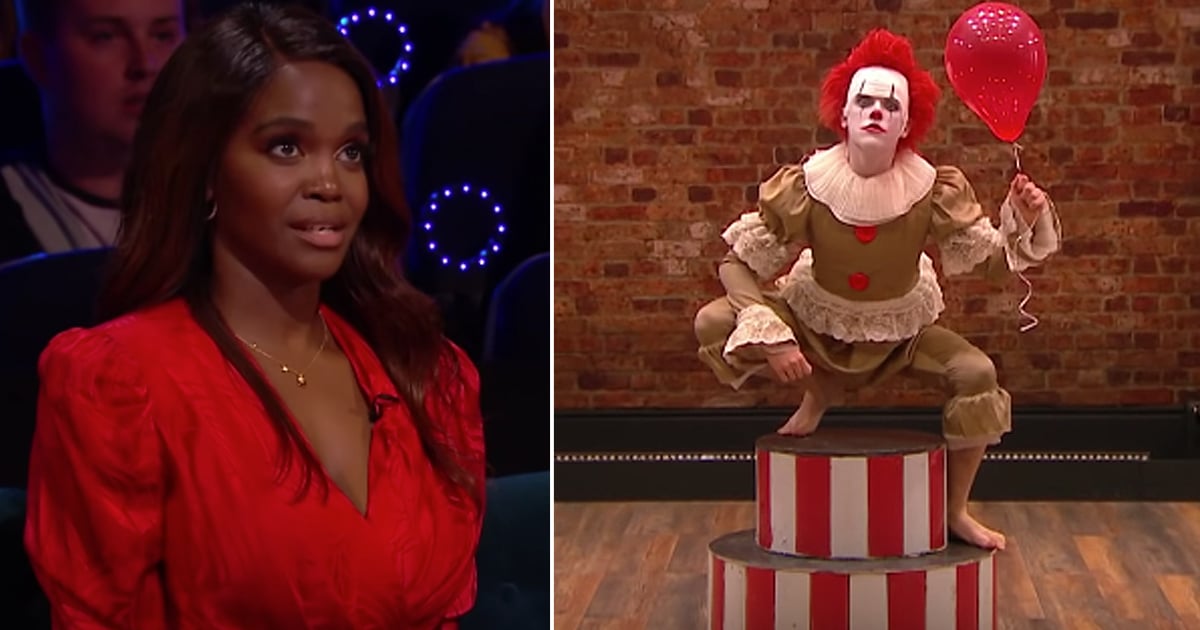 UCLA gymnast Katelyn Ohashi wowed everyone with her Michael Jackson gymnastics routine at the 2018 PAC-12 Championships. And the performance was so impressive, it went viral!

Katelyn Ohashi is a superstar gymnast for UCLA. Her upbeat routines and perfect scores garnered lots of talk in the gymnastics circuit.

But when Katelyn took the floor at the 2018 PAC-12 Championships, her Michael Jackson gymnastics floor routine made her an Internet sensation!

Katelyn Ohashi showed up at the championships hoping for some good scores. But what happened next surely exceeded everyone’s expectations!

Just watch as she starts her gymnastics floor routine to the classic tunes of Michael Jackson. Not only does Katelyn add dance into her difficult gymnastics routine, but she also adds plenty of fun too.

There are loads of flips, twists, and somersaults. But there are also plenty of Michael Jackson’s signature dance moves. Like, for example, when Katelyn moonwalks.

But while the King of Pop may have inspired the theme, there is still plenty of Katelyn’s own style in the routine, too. Watching her perform is truly amazing.

With each move, I grow more and more in awe of her god-given talent. Her moves seem impossible and yet she pulls them off flawlessly.

And just when I think the gymnastics floor routine can’t get any better, Katelyn does something else to make my jaw drop. This young woman has some serious talent.

YOU MAY ALSO LIKE: Viral Gymnast Katelyn Ohashi On Body Shaming And Finding Joy

It’s no wonder this routine went viral all over the internet — it’s amazing!