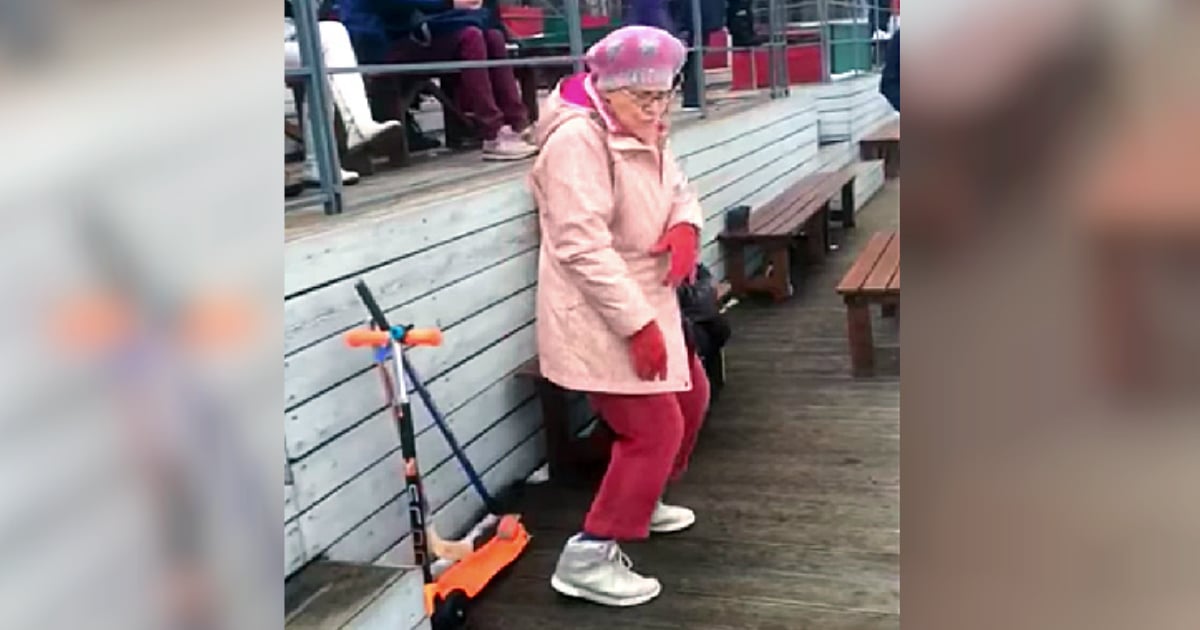 Blockbuster Hollywood actor Michael Keaton enjoyed success starring in films like Mr. Mom, Batman, and Beetlejuice. The popular actor, director and producer was invited back to his alma mater, Kent State University, to deliver the commencement speech for graduates. The Michael Keaton speech was very inspirational, but it was the ‘secret’ he shared after the speech went viral online.

Obviously, this is a huge honor and Michael really wanted to share something that the graduates would remember. But it was what he said after his speech that would get the biggest reaction. The college had presented Michael with a plaque and the moment came when he returned to the mic to accept the award. That is when Michael shared two just words that made the crowd erupt.

Michael said ‘if I leave you with anything, I’m going to leave you with these 2 words.’ And then he shocked the entire crowd when he said, ‘I’m Batman.’

The audience burst into laughter at this solemn event because they didn’t see that coming. These two simple words will definitely be remembered by the Kent State class of 2018, and it took me by surprise, too. What did you think about Michael’s big reveal?

YOU MAY ALSO LIKE: These High School Students Stood Up For Jesus At Their Graduation