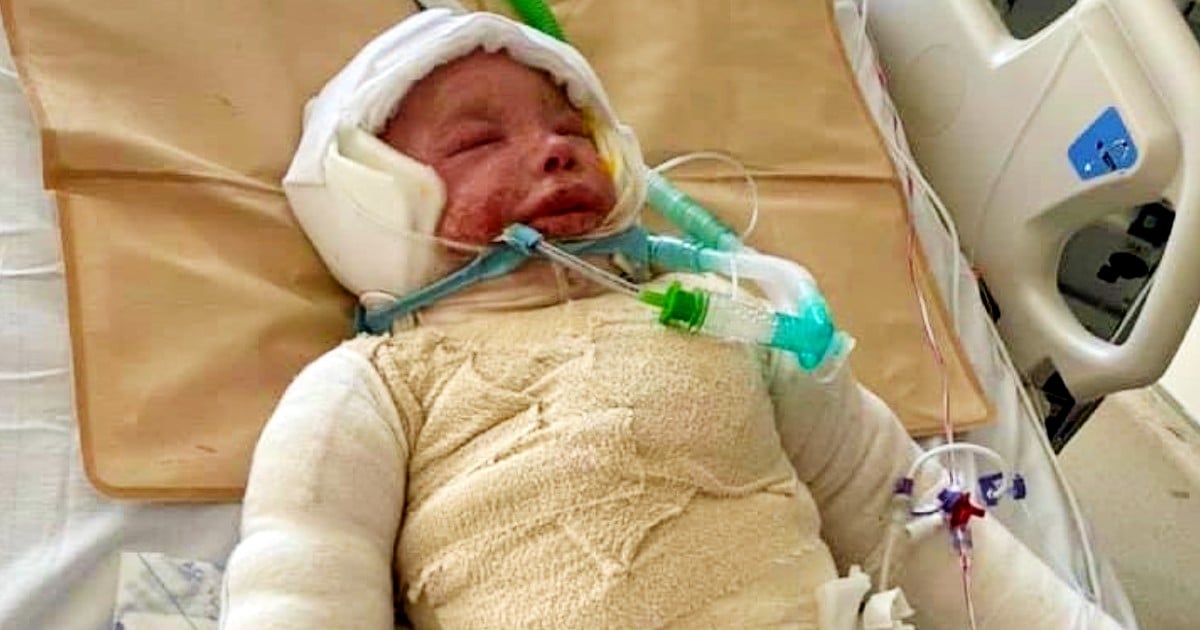 In 2019, the daughter of Miguel Cervantes from Hamilton found her healing in Heaven with Jesus. It was a heartbreaking loss for the family. But a year later, on what would have been the little girl’s fifth birthday, they found a beautiful way to honor her.

Just as Miguel Cervantes' career as an actor the Chicago production of the Broadway musical Hamilton flourished, his daughter’s life deteriorated as a result of severe epilepsy.

Then, sadly, in October of 2019, the family said their final goodbyes to Adelaide. Miguel Cervantes’ daughter died just days before her fourth birthday, leaving the Hamilton actor to mourn alongside his wife, Kelly, and son, Jack.

“Miss Adelaide Grace left us early Saturday morning. She went peacefully in my arms and surrounded by love. Finally, she is free from pain, reactions, and seizures but leaves our hearts shattered,” the devastated couple shared on social media.

In moments of tragedy like this, it can be hard not to focus entirely on the loss. But from the start of their daughter’s suffering, Miguel Cervantes and his wife allowed God to bring a greater purpose. They’ve used their personal pain to bring awareness to epilepsy and other neurodegenerative disorders.

And so, when the 1-year anniversary of Adelaide’s death arrived, the family had a choice. Wallow in what they lost or focus on the blessings.

The family refused to put emphasis on the 1-year anniversary of Adelaide’s death.

"I don't know how people can call it an anniversary, because frankly, it's really just a terrible day," Miguel said. "If I'm being honest, the day of her death doesn't mean anything to me. I mean, I don't need another day to feel sad.”

Instead, Miguel Cervantes of Hamilton and his family decided to celebrate what would have been his daughter’s fifth birthday.

In a time when there are LOTS of things to be sad about. For all of us. Today we celebrate. Happy Birthday to our baby sister. WE ARE HAVING A PARTY!!!! ❤

Miguel and a small group of close family members threw a party celebrating the time Adelaide spent on this earth.

They listened to Frank Sinatra, ate cupcakes, and shared memories of this beautiful child. They also planted a rose bush alongside a stone from her grandma that read, “Adelaide’s Garden.”

"There were plenty of tears, but it wasn't sad,” Miguel Cervantes explained. “This was a day of celebration."

The life of the Hamilton actor’s daughter may have been brief, but it left a huge imprint. Not just on her family, but on all who have followed Adelaide’s story about battling epilepsy. And celebrating the time they got to have with her is a beautiful way to honor this gift from God.

YOU MAY ALSO LIKE: ‘Courageous Caitie' Honored With Wedding-Themed Service

“For everyone born of God overcomes the world. This is the victory that has overcome the world, even our faith.” 1 John 5:4