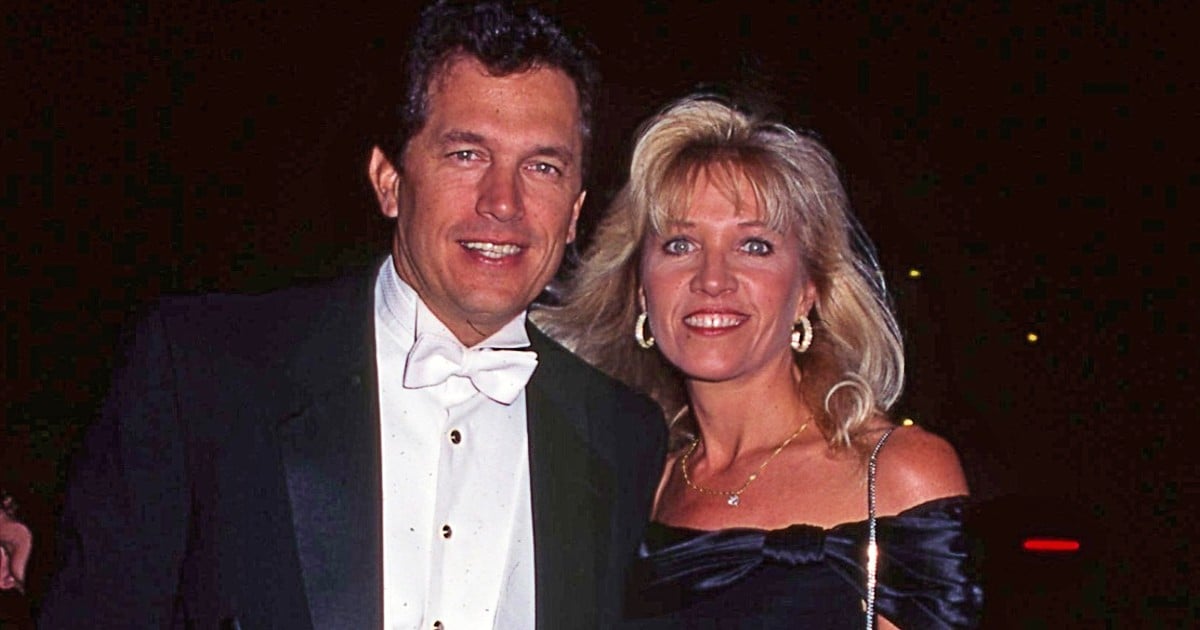 George Strait and His Wife Were Just Kids When They Ran Off to Elope but 50 Years Later, Wow
Read Article »

As the calendar changed from 2022 to 2023, folks tuned in to see Miley Cyrus and Dolly Parton on New Year’s Eve. And this iconic pairing was a truly incredible way to ring in the new year!

This may be news to some, but Miley Cyrus and Dolly Parton are related. Dolly is Miley’s godmother and the two share such a special bond. And they also make a pretty incredible pairing musically!

RELATED: A Song Dolly Parton Wrote Will Be Kept Secret Until The Singer Is 99 And She Explains Why

So, when Miley Cyrus hosted NBC's New Year's Eve celebration, Dolly Parton joined her on stage for a rendition of the chart-topping tune, "Wrecking Ball."

As the clip posted to YouTube shows, Miley kicked off the tune by singing the first verse to her beloved song as the audience cheered, clapped, and sang along with her. Dolly chimed in with the second verse. The two then brought the house down as Dolly and Miley joined forces for the song's chorus about a relationship that ended badly.

I never hit so hard in love

All I wanted was to break your walls."

RELATED: Dolly Parton and Loretta Lynn Pair up for a Medley of Loretta's Songs That's Too Good to Miss

Miley Cyrus and Dolly Parton were obviously enjoying themselves during their New Year’s Eve performance. One would occasionally glance over and smile at the other during the approximately 3-minute song.

Miley Cyrus And Dolly Parton Sing ‘I Will Always Love You’

But that wasn't the only song Dolly and Miley sang together. Immediately following the conclusion of "Wrecking Ball," Dolly began belting out the lyrics to "I Will Always Love You" at the 2:52-minute mark in the clip.

At the end of the second song, the audience showed their appreciation for Dolly and Miley's efforts as they went wild, applauding and cheering.

The clip of Dolly and Miley performing at NBC's New Year's Eve bash, which was just posted a few days ago, has already been watched nearly 3 million times.

LISTEN: Pen Pals Have Been Writing Letters For 80 Years | How An Unborn Twin Saved Her Sister In The Womb