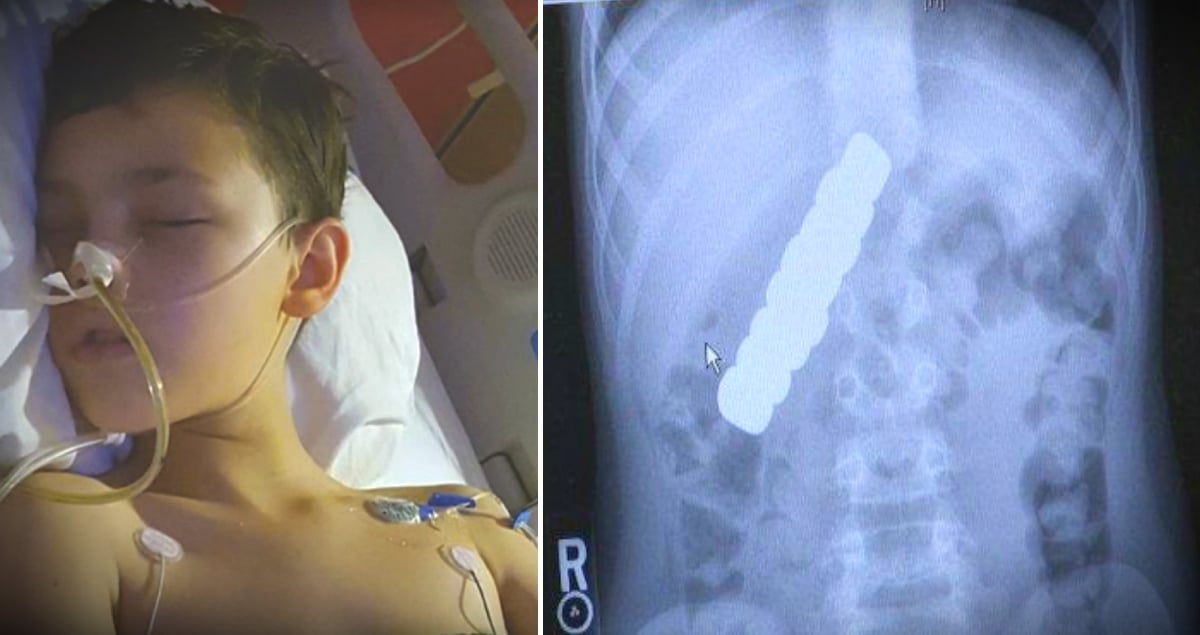 Minecraft is a wildly popular video game, often described as a virtual Lego world, that is especially appealing to kids. Overall, the game itself is fine. But the chat feature and user-generated modifications can pose serious risk to younger audiences. And after one mom discovered a Minecraft sex mod, she wanted to make sure other parents were on alert!

Minecraft is accessible on just about any device (computer, cell phone, tablet, etc.), and is open to all ages. The gameplay is different from other video games in the sense that there is no specific objective or goal. Rather, the game offers a highly customizable “virtual world” where users can build (in Lego brick-style fashion) their own characters, environments and experiences.

The game itself is innocent, and can even have some real educational benefits. It encourages creativity, as well as promotes critical thinking and problem solving skills. But as with any Internet-based “open world” setting, there’s a darker side, too. And parents need to be careful to protect their children from the inappropriate content that’s out there!

RELATED: Police are warning of the very real dangers of the Pokemon Go app

Within the game, users have the ability to chat with other players. While those “other players” can sometimes be real-world friends who also play Minecraft, it can also be complete strangers. So, the first step to protecting your child is to disable the chat option (learn how HERE). Make sure to do this across all devices your child uses to play the game.

Minecraft thrives on the creativity of its users. And the intense popularity of the game makes for tons of user-generated modifications (called mods) available for download. They are code that alllow users to change the available items and actions in the game.

However, these are game “add-ons” created by independent “techies.” This means the content is neither developed, endorsed nor monitored by the official Minecraft game developer. As a result, the nature of the content is entirely up to the person creating it. Which, of course, makes for plenty of inappropriate content available for download.

And that’s where the Minecraft sex mod comes in.

While there is no sexual content available in the official game, Minecraft users create all kinds of special modifications. They can be found across the web, on user forums and gamer websites.

But recently, one mommy blogger warned other parents of her terrible discovery: a Minecraft sex mod. These types of “mods” allow for things like character nudity and lewd acts. Things that, quite frankly, don’t belong in the game regardless of the player’s age.

When the blogger’s daughter was playing the game, another player used the chat feature to recommend she download the Minecraft sex mod. The good news in this situation is that this mother and daughter have an open, honest relationship. The blogger’s daughter was mortified and promptly told her mom all about it. But how many kids aren’t telling their parents?

The “add-on” mods are actually fairly complex to install. However, there are plenty of walkthroughs available on the Internet. And let’s face it. The younger generation is much more adept at all this tech stuff anyways!

So, the key is for parents to be diligent about checking what their kids are searching, downloading and installing.

Since the Minecraft game revolves around building things, kids love watching videos other players post in order to get ideas and how-to’s they can apply to their own gameplay. So, even if your kids aren’t installing the Minecraft sex mod themselves, YouTube offers a bevy of inappropriate videos posted by users who have.

The thing is, your kid is very likely to stumble upon these videos without even trying. In fact, one mommy blogger found that before she could even finish typing the term “Minecraft” into the search bar on YouTube, “minecraft + sex mod” had already popped up as a suggestion.

Credit: Jenny Rapson / For Every Mom

So, if your kid wants to look up Minecraft videos, make sure they are doing so in front of you. Or better yet, do it with them. Express an interest (not an interrogation) in how they are playing the game, what they are building and what they’re interested in learning about the game. Become an ally, not an enemy. Being involved and staying educated is the best way you can protect your children.

RELATED: Mom warns of the dangerous online challenge that allegedly killed her son

Because the sad reality is that the Minecraft sex mod is far from the only online threat our kids face. And while limiting screen time and/or access may seem like a simple fix, it simply isn’t enough.

As parents, it’s our responsibility to teach our kids about the right and wrong way to use the Internet. But we have to start by educating ourselves. Then, we must take what we learn and use it to establish an open and honest dialogue with our kids about what’s appropriate, what’s not, and what steps to take if they find themselves in a potentially dangerous situation.

A great place to start for information on Minecraft is HERE. And to learn about several popular apps that pose a risk to children, check out this article.

Please share this story with everyone so they can help protect the children they love!

A grieving mom is warning other parents that a popular app most likely led her 13-year-old daughter straight to her murderer! 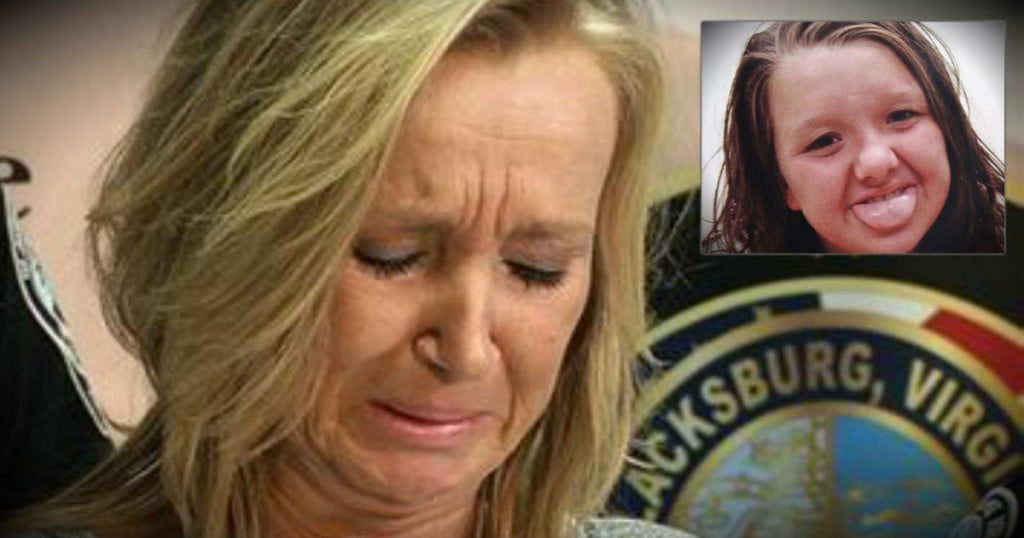