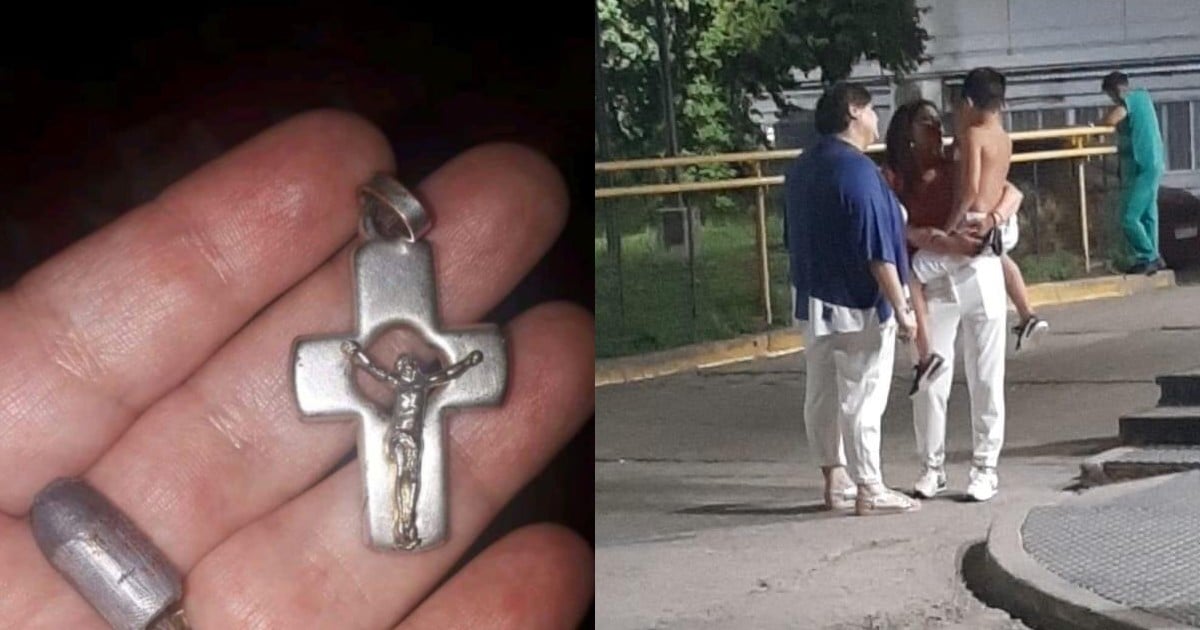 Imagine having a beautiful bouncing baby boy, only to be told soon after, he's not well and needs surgery. This was the case for Mitayah Donerlson when her miracle baby survives COVID-19 and a liver transplant, all before his first birthday!

Mitayah's son, Kasen has been fighting a rare liver disease on top of fighting for his life. And he's not even a year old yet. When he was two months old, he was diagnosed with Biliary Atresia–a disease that blocks the pathway in the liver and gallbladder. It caused this little fighter of a baby boy to have trouble thriving and growing like most infants.

RELATED: After Months Of Fighting For His Life, Man In A Coma Wakes Up When He Hears His Wife's Voice

Biliary Atresia complicated his breathing too. And just when it seemed his issues were complex, he also began spiking fevers.

Doctors initially tried a procedure that would extend his liver, connecting it to Kasen’s small intestine. It soon became clear that to increase his chances of survival, more drastic measures were needed. Kasen would need a liver transplant.

As if his little life wasn't complicated enough, Kasen contracted COVID-19, and then the real fight for his life began. For a while, things were touch and go for Kasen. But he had a little fighter's spirit and didn't give up.

“He always seems to wow his doctors,” Mitayah said, wiping away tears. “He is a blessing and he is a miracle sent.” Then just a few weeks later, God provided another miracle! They got a call from Pittsburgh – Kasen had a live liver donor!

After he went in for surgery, his life and health improved dramatically. Even though he has to go in every few months for a check-up, his mom and his medical team all believe Kasen is a miracle baby!

“My heart was so overjoyed. That’s all I could do was cry and just say thank you, thank you, God, for giving this opportunity to my child, his mom said.

YOU MAY ALSO LIKE: Strangers Flood Girl With Cards For Her Fourth Birthday After She Suffers Tragic Loss

"Behold, I will bring to it health and healing, and I will heal them and reveal to them abundance of prosperity and security." Jeremiah 33:6

WATCH: Miracle Baby Survives Covid and Liver Transplant, All Before His First Birthday