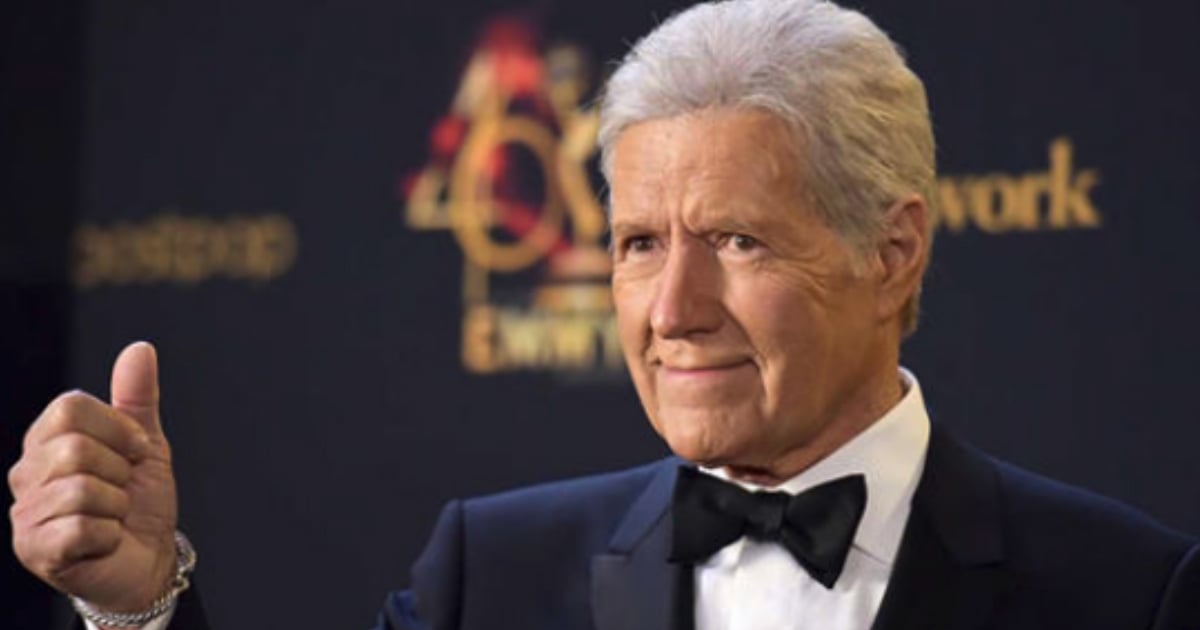 The inspiring story of Miracle Man Michael Pruitt is astounding all who hear it. After spending 20 minutes dead following accidental electrocution, Michael shouldn’t still be here. But the young man knows God must have bigger plans for his life!

Before people started calling him Miracle Man, Michael Pruitt was just your average 20-year-old. But everything changed for the Michigan youth when the unthinkable happened.

Michael was helping his step-father hang siding on a home when the metal ladder he was moving hit a live wire.

"I remember being electrocuted while holding that ladder and shaking, and then nothing," Michael recalled later.

Michael’s step-father, Keith Jacokes, saw the whole thing. The homeowner, who happened to be a nurse, heard the commotion and came running out. She and Keith took turns performing CPR until first responders had a chance to arrive.

Even so, by the time they reached the hospital, it appeared to be too late for Michael.

“They brought in this perfect young man who had no vital signs," says Dr. Angel Chudler.

But Dr. Chudler refused to give up!

Michael not only had Dr. Chudler working to save him, but the Great Physician, too.

The medical team went to work using a defibrillator to shock Michael’s heart. By then, it had been nearly 20 minutes since the electrocution. And miraculously, his heart started beating again!

"My first-born had returned from the dead!" Michael’s mom, Jillian excitedly proclaimed.

What’s just as amazing is that Michael came back from death as though nothing had happened.

RELATED: Parents Pray For Drowned 2-Year-Old Until Miracle Brings Her ‘Back From The Dead'

"When he became conscious again, he was like The Hulk, grabbing the railings and shaking the bed with huge strength,” nurse Yasmeen Bachir explained. She then joked, "I guess every superhero has to die at least once." 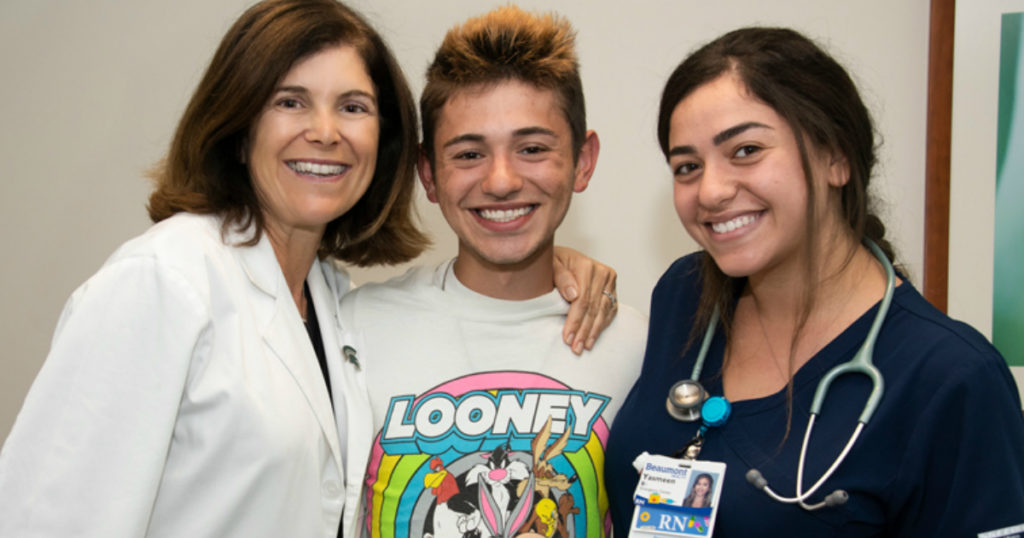 After the ordeal, science would suggest Michael would have some kind of brain damage. So it astounded doctors to find no lasting damage whatsoever.

"Michael's resuscitation is miraculous. He did not lose any brain function," said Barbara Smith, the hospital’s director of Trauma Services.

Michael Pruitt’s incredible recovery earned him the nickname of Miracle Man. And the young man is not taking that lightly.

Michael is understandably thrilled to be alive and is keeping a good sense of humor about the whole ordeal.

“I always told my mom as a joke that I could never die,” he said Pruitt. “Now I feel I am meant to do something great in life.”

As a real-life miracle man, Michael Pruitt understands he’s been given a gift. And it’s one he refuses to squander. So he’s taking the time to consider how he can use his time to help others, possibly by pursuing a career as an FBI agent or a first responder.

Right now, Michael doesn’t know exactly what God’s plans for him are, but he knows they are big!

YOU MAY ALSO LIKE: Premature Baby's Joyous Smile Gives Parents Hope For A Miracle

“Most people don't get second chances like this,” Michael said. “I gotta do something with my life. It could have so easily turned out the other way.”