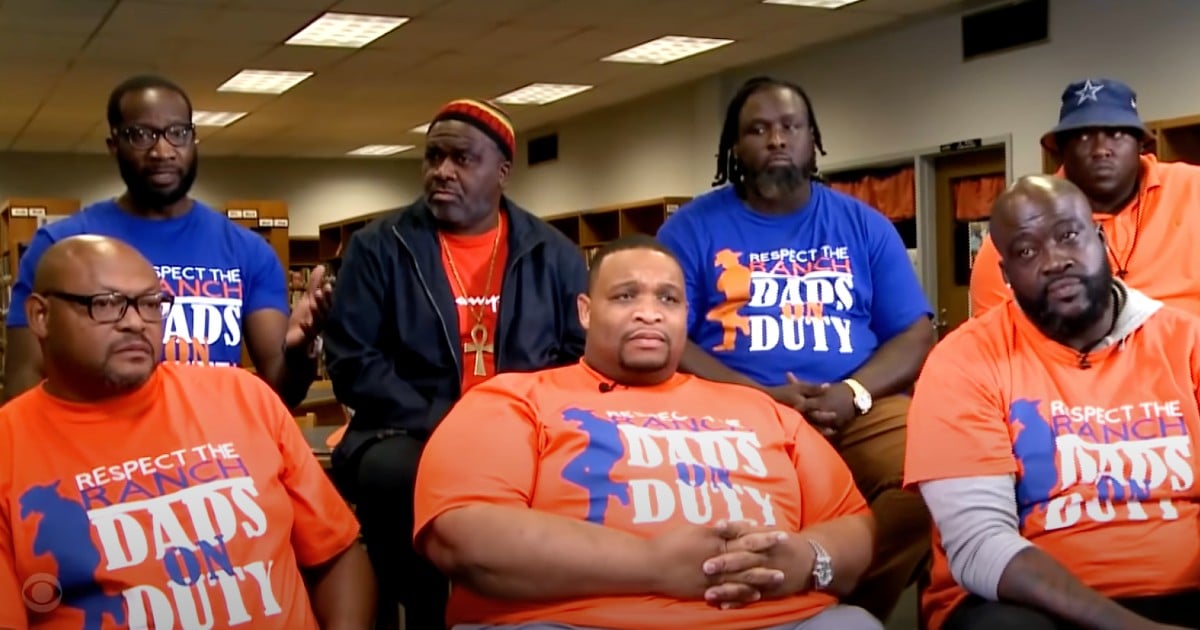 A missing child in Australia was found safe and sound after vanishing for more than two weeks. And the Cleo Smith story is like something out of a movie!

True events like the Cleo Smith story rarely have happy endings. But the rescue of this precious girl is nothing short of a miracle!

A family camping trip turned into a nightmare when 4-year-old Cleo Smith disappeared from her family’s tent sometime in the night.

"I would never wish for anyone to wake up and feel that feeling that went through me. I couldn't explain it to you," the little girl’s mom, Ellie Smith, explained.

Authorities launched a full-scale search for the missing child in Australia, tearing the Blowholes campsite apart. Everyone prayed for the 4-year-old’s safe return. However, as the days continued ticking by, a happy ending to the Cleo Smith story began seeming less and less likely.

Still, the family kept hoping and praying for a miracle and that’s just what they got!

Search crews left no stone unturned when scouring the campground in Australia for the missing child. They searched by land, air, and sea. And with absolutely no trace of 4-year-old Cleo Smith, authorities quickly treated the case as an abduction.

"How did someone come into that tent and take Cleo? How could someone feel that they could do that to someone?" Cleo’s distraught mother asked through tears during a public appeal on TV. “How could someone take a child?”

Eighteen days is an extremely long time for a child to go missing. And authorities knew that the odds of a happy reunion between Cleo and her family dwindled with each passing day.

“Whilst we were all hoping and praying as the days went on, I think the chances of finding her alive were so slim,” New South Wales Police Commissioner Mick Fuller said.

So, it’s no surprise Police Commissioner Chris Dawson wept tears of joy when a team of officers sent word they’d found the missing child in Australia alive and well.

“He broke down and cried, which for a veteran in policing, you rarely see that,” Police Commissioner Mick Fuller recounted. “It speaks volumes in terms of the amount of effort they put into finding her.”

For weeks, police searched tirelessly. And at last, a “tip off” and further research led them to a home in a quiet neighborhood. Authorities broke down the door and found 4-year-old Cleo Smith alone and safe inside a room filled with toy dolls.

Audio from an officer’s body camera captured the miraculous moment police found the missing child from Australia. And the wonderful outcome in the Cleo Smith story had everyone rejoicing.

“When she said, ‘My name is Cleo,’ I don’t think there was a dry eye in the house,” said Western Australia Police Deputy Commissioner Col Blanch.

Thankfully, Cleo Smith was physically ok. And her safe return to her parents is the first step to emotional healing for the whole family.

"Our family is whole again," Ellie Smith wrote on social media of her daughter’s return.

God was certainly with the officers as they fought to bring Cleo home. The police showed incredible dedication as they worked tirelessly to find the missing child. And as if finding Cleo wasn’t enough, there was a flood of support from the public. The police department received hundreds of cards, gifts, and letters of thanks, which really helped lift the officers’ spirits after working so hard for so many long days and nights.

"I haven't seen anything like it before and I've been involved in a lot of land searches, so it's just mind-blowing," Senior Sergeant Lindsay Collett said.

YOU MAY ALSO LIKE: Huge Search for Missing 4-Year-Old Kept Coming Up Short But Then Man's Dream Led Them to Her

Thank God for the wonderful outcome of the Cleo Smith story!

“For this is what the Lord has said: Truly, I, even I, will go searching and looking for my sheep. As the keeper goes looking for his flock when he is among his wandering sheep, so I will go looking for my sheep, and will get them safely out of all the places where they have been sent wandering in the day of clouds and black night.” Ezekiel 34:11-12