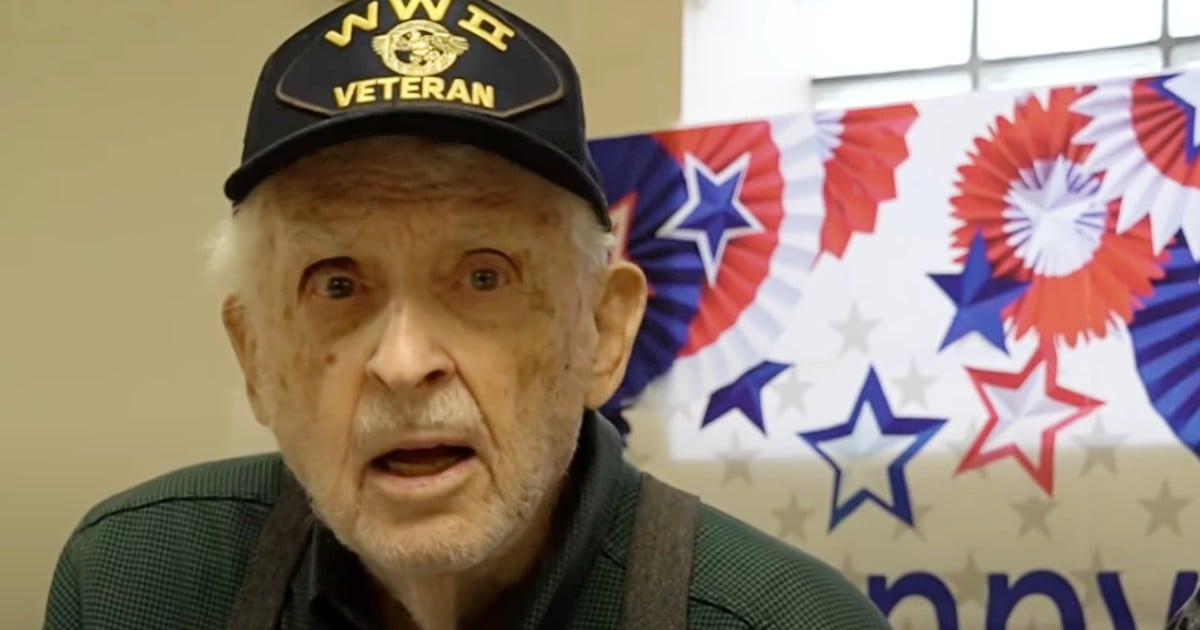 A missing infant found safe in a field in Louisiana was the cause of a lot of celebration. That’s because when 8-month-old Niguel Jackson went missing, rescuers didn’t have much hope for a positive outcome. But God had his hand on this sweet child and his safe return is being hailed a miracle!

When a woman showed up at a Baton Rouge fire station having a mental health emergency, first responders rushed to get her help. It wasn’t until the next day that the woman began mentioning her baby — a baby not with her when she arrived at the station.

RELATED: Mom Instantly Starts Crying When She Gets Word Her Baby Boy Is Safe After Missing For 36 Hours

This kicked off a frantic search for the mother’s missing infant, 8-month-old Niguel Jackson. Family members reported Niguel was with his mother when she left her home seeking medical treatment. However, the woman showed up at the fire station alone, not mentioning her missing infant until later.

Missing Infant Found In A Field

Rescuers launched a search but feared the worst. So, everyone breathed a sigh of relief when the missing infant was found alive and safe in a field.

“The timing didn't give us a lot of hope but the baby was tough,” said Mike Chustz of the East Baton Rouge Emergency Medical Services.

The mother led the search crew to a church near to her home. And from there, rescuers were able to locate the missing infant and found him alone, but alive and well in a field.

"The medics jumped on him and started treating him right away and… I think he's gonna be fine,” Mike went on to say. “You know, it's still in a dangerous area but still think that it's just a miracle basically to see the condition he was in. I did not expect that at all.”

YOU MAY ALSO LIKE: Missing 3-Year-Old Found Alive And The Man Who Found Him Says It Was All God

Rescuers took 8-month-old Niguel Jackson to the hospital as a precaution. There, doctors confirmed the baby boy was in stable condition with no signs of trauma or injury from the ordeal.

Thank the Lord for delivering this baby safely into the hands of the rescue crews!