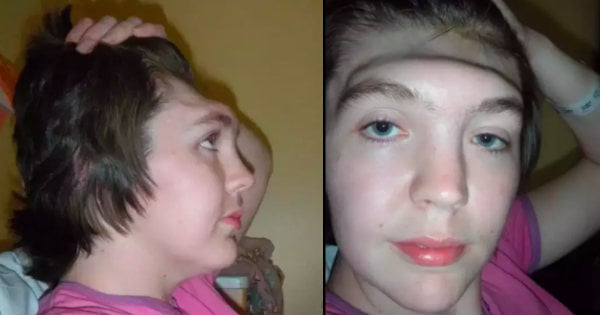 First responders are hailing a mobile app for tracking location after it helped them locate two missing teens who’d gotten lost in the woods. Here’s what every parent needs to know about the tracker.

Parents have a love-hate relationship with smartphones. But one of the valuable benefits is a mobile app for tracking location.

RELATED: ‘I Had Pasta Tonight' Is A Secret Code On TikTok Parents And Grandparents Need To Know About

The app called What3Words is saving lives. Two girls went missing in Tennessee but the mobile app for tracking location led rescuers right to them!

Local authorities got a call late one evening for help. Two teenage girls began the trek back to their car after hanging out at a park. But along the way, they got lost. They then tried using Google Maps for over an hour before they realized they needed more help. Google Maps is great at giving directions, but the directions aren't precise.

The girls then downloaded the App What3Words which works by dividing the world into 3-meter squares. Each square is then named three unique words. According to the What3Words website, “Street addresses weren’t designed for 2021. They aren’t accurate enough to specify precise locations, such as building entrances, and don’t exist for parks and many rural areas. This makes it hard to find places and prevents people from describing exactly where help is needed in an emergency. That’s why we created What3words.”

The search party for the teens were ultimately able to find the girls because of the App!

The teens were three-quarters of a mile away from where they had initially entered the park. Ultimately, the App's precise location naming proved true.

“The use of the groundbreaking location technology what3words is being implemented in the Murfreesboro Emergency Communications Center soon,” said Seth Russell, the communications director of the emergency communications center. “This is a valuable tool to aid 9-1-1 operators and first responders in locating anyone who finds themselves lost, injured, or in need of help in an unfamiliar location.”

I don't know about you but I am thanking God for protecting these two teenagers as well as the benefits of location tracking and technology.

YOU MAY ALSO LIKE: Firefighters Steal People's Cell Phones On The Beach To Send Powerful Message

LISTEN: Woman Gives Birth In Bathroom And Then God Sends 2 Police Officers To Save Baby; State Trooper Races Against Time In The Hunt For A Missing 2-Year-Old Lost On A Mountaintop