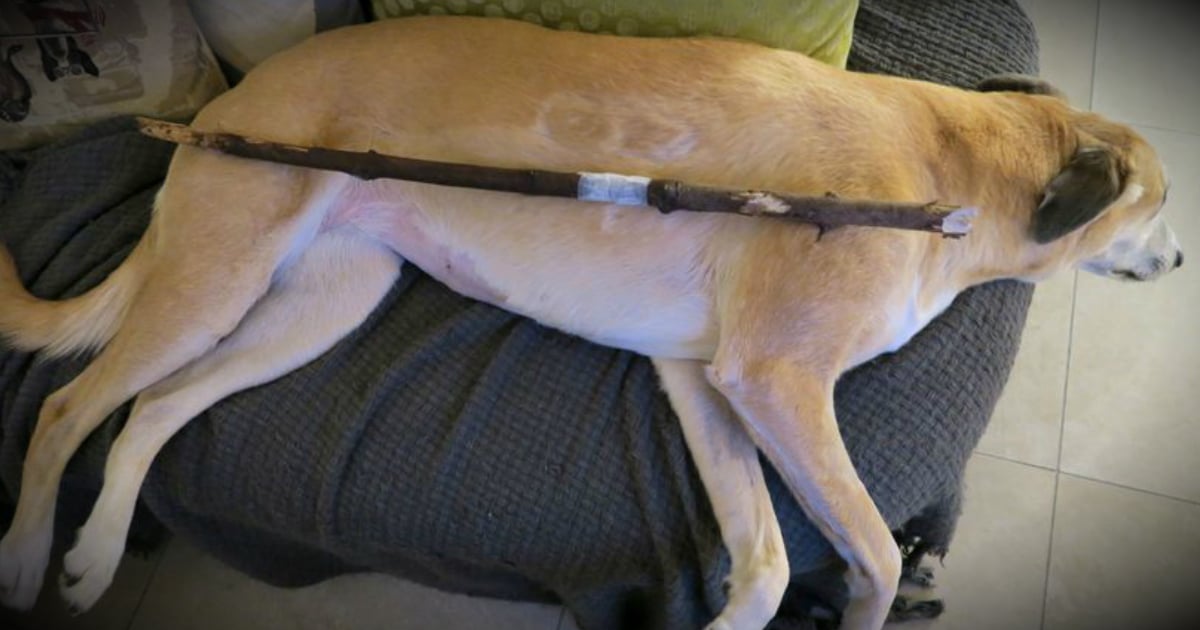 When Louise Adams’ water broke at 22 weeks, it was bad. Very bad. Doctors said nothing could be done since her baby had not yet reached 24 weeks. They sent her home to wait for her unborn baby to die. But Louise refused to give up. After doing some research, the determined mom drank 3 gallons of water a day and wound up saving her baby boy’s life!

Louise and her husband, Jakk, knew it was a bad sign when her water broke. But the British couple was in complete shock at what the doctors said about the situation.

“All they could do is monitor me in hospital waiting for the inevitable miscarriage, which they said would happen in days,” Louise recalls.

The doctors said their unborn son, Joseph, had only a 5% chance of survival. But Louise’s heart told her otherwise.

“But I could feel Joseph kicking,” she said. “I couldn’t just sit around doing nothing to save him.”

So, Louise hopped on the computer and scoured the internet for any advice she could find.

She discovered that in other countries, women in similar situations were usually put on a drip, so the extra water could replenish the lost amniotic fluid.

“The more the mother drinks the more the baby drinks and urinates,” she explained. “As excretion of urine by the unborn baby is the major source of amniotic fluid production in the second half of pregnancy, it made sense that increasing my fluid intake could make a difference.”

Her research showed it was best to drink more than 3 gallons of water a day. That’s a LOT of water in one day. But Louise was determined to do anything to save her baby. She figured if she could at least get Joseph to 24 weeks, he’d stand a much better chance of survival.

“Doctors and midwives were skeptical and gave me no hope,” she said. “They told me there was little research and it was unlikely to make any difference. But I had nothing to lose.”

RELATED: Doctors Told Her To Abort Her Baby But This Mom Refused

And so, Louise spent each day resting, constantly sipping water. It was a tedious task, but she stuck to it.

“I shut myself off from the world. It wasn’t easy but I drank around seven pints a day,” Louise recalls. “I also consumed cranberry juice and raw cloves of garlic after reading they could ward off infection, common when the waters break early.”

After making it to 24 weeks, the doctors gave Louise steroids to mature Joseph’s lungs and antibiotics to prevent infection. All the while, the determined mom drank 3 gallons of water a day.

And boy did that determination pay off!

Louise carried Joseph to the 8-month mark. At that point, Joseph entered the world at a healthy 5 lbs., 10 oz.

“When we heard him crying his eyes out, we were overjoyed,” his mom says. “He was absolutely perfect and did so well, he came home after just a week.”

It’s proof that God had bigger plans for this boy who was given no hope. The “smiling bundle of joy” is now 6 months old, and as healthy as can be. 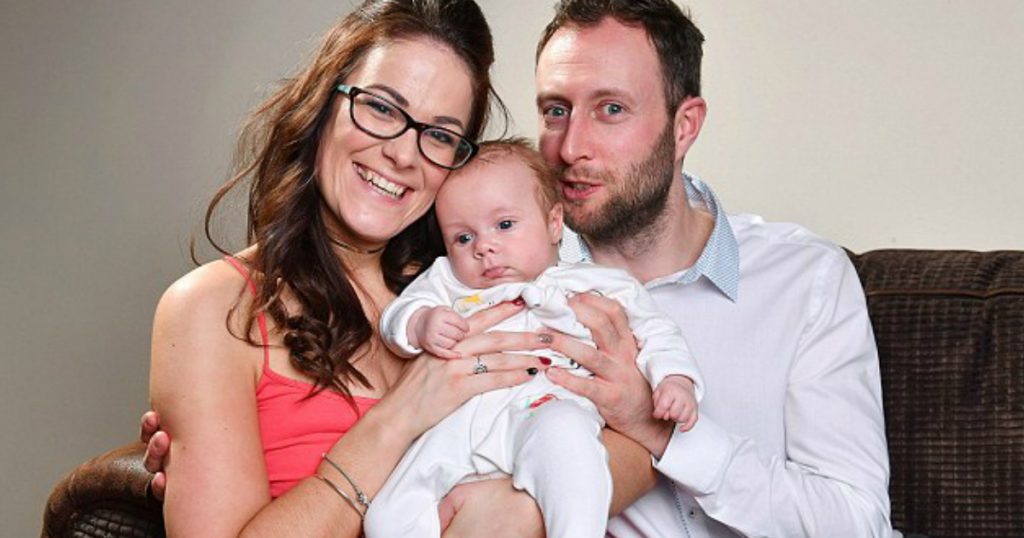 YOU MAY ALSO LIKE: This Brave Mom Refused To Abort After Being Raped By Her Own Family

This tiny angel proved all of the doctors wrong. And he proved his loving mom — who was willing to do anything to save her baby — right!