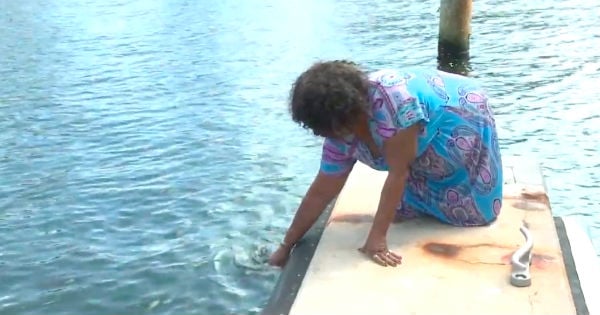 An intracerebral hemorrhage killed Kathleen Thorson just a few days after the mom gave birth to her fourth child. And God honored this woman’s self-less last wish by saving 12 other lives!

There’s never a good time to lose a loved one. But the unexpected death of Kathleen Thorson came just five days after the mom gave birth to Teddy, her fourth son with husband, Jesse Thorson.

RELATED: Baby Died After Mom Gave Birth But She Let God Give Her Pain Purpose By Donating Breastmilk To Other Babies

A few days after coming home from the hospital, they rushed Kathleen to the emergency room. It turns out she was suffering from an intracerebral hemorrhage. But even with several surgeries, doctors couldn’t stop the severe bleeding on her brain.

"Kathleen's condition deteriorated to a point that she could no longer survive," said Richard Stubbs, the person overseeing the fundraiser for the family. 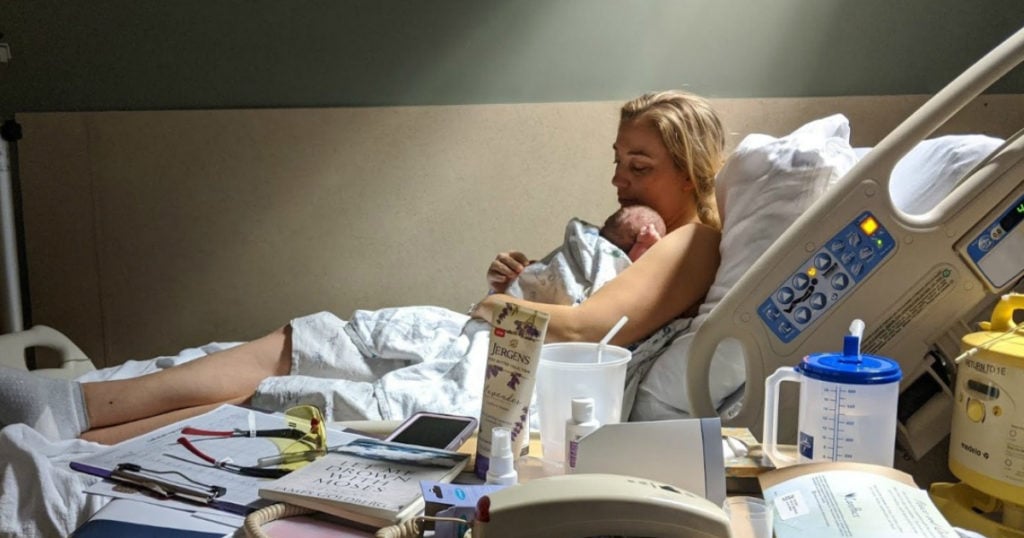 Last Wish For Mom Who Gave Birth And Then Died

No one expected to be saying goodbye so soon after this mom gave birth. The loss rocked her friends and family, but especially her husband, Jesse. While grieving his wife’s death, he had four children to care for alone — Danny, Grace, James, and newborn Teddy.

But even in the midst of such heartache after this mom gave birth, Kathleen’s family remembered her gracious spirit.

“There aren’t many words to be said except that we love her, and we will miss her with every breath we take. Through all of this hardship, her love, life, and magic are still felt,” the tribute on the Thorson Go Fund Me page read.

And a reminder of Kathleen’s selfless nature remained in her final wish. Before her death, Kathleen Thorson said she wanted to be an organ donor in the hopes she could be the answer to other grieving family’s prayers.

“As was her wish, we are doing everything we can for her to be the prayed-for miracle of life for certain others in need of organ donations,” Richard Stubbs wrote.

RELATED: Brave Mom Gave Birth To Baby Who Wouldn’t Live Long So They Could Donate Her Organs

God already used Kathleen to perform a miracle each time this mom gave birth. And now, even in her death, God again used her to give life!

It’s hard to imagine anything good coming out of the death of a mom who just gave birth. But Kathleen Thorson knew she’d die one day and when she did, she wanted to be an organ donor so she could help others.

It’s certainly a noble cause. But no one could have imagined the incredible impact Kathleen would have!

God not only granted Kathleen’s dying wish, he blessed it. Upon her death, Kathleen qualified as a viable candidate for all of her organs. As a result, she was able to donate “an almost unheard of 12 organs, including her heart and lungs.”

That’s 12 lives saved by just one woman. And the odds just go to show God’s hand is behind it.

"The nurse told Jesse the chances that someone is a candidate of this magnitude is less than 1 in a million," Richard reported on the Go Fund Me page. "But anyone who knew Kathleen already knew that."

Support Floods In For Grieving Family Of Kathleen Thorson

God is also working to take care of the Thorson family through thousands of strangers who are sending support.

When celebrity Kristen Bell got wind of the mom who gave birth and then passed away, baby line, HelloBello, awarded Jesse with a year’s worth of diapers and wipes.

This week’s Year of Hello Bello Bundles goes to Jesse Thorson, father to baby boy, Teddy (in addition to 3 other kiddos), from Medford, Oregon. Four days after his wife, Kathleen, gave birth she suffered a devastating intracerebral hemorrhage and after several surgeries, it was clear she wouldn't survive. Before she passed earlier this month, Kathleen said she wanted to save as many lives as possible and donated an almost unheard of 12 organs, including her heart and lungs. Jesse – our thoughts are with your family during this unimaginably difficult time. Sending peace and love your way. @thethorsons @hellobello

And as the Kathleen Thorson’s story spread, folks from all over started making donations to help with medical costs, funeral expenses, and to make up for Jesse's lost wages.

“With this money, Jesse will be able to pay important bills, cover much of the medical costs and spend more time with his children while he and his children navigate this new path,” Richard said.

Jesse also plans on fulfilling Kathleen’s dreams of making a beautiful garden in their backyard.

Mom Gave Birth And Left A Legacy Of Love

Richard encouraged others to honor Kathleen Thorson by being a little bit more like her:

“Look for the hand of God in your life every day,” he says, along with several other suggestions. 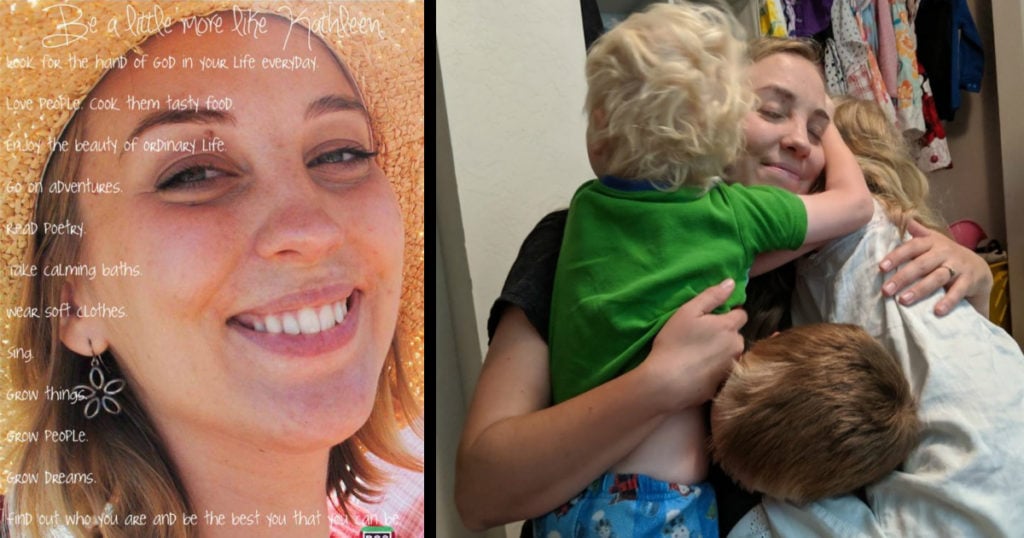 None of us knows how long we have on this earth. But it certainly seems as though Kathleen Thorson spent hers well. Not only is the love she spread evident in the family she left behind, but also in her amazing sacrifice to use her death to help others.

RELATED: Mom Gave Birth To Toddler-Sized Baby That Was Biggest Doctors Had Seen

We are praying for God to send His peace and comfort to the Thorson family during this difficult time. And we also pray that Kathleen’s organs will go on to provide a long and happy life to all who received them.