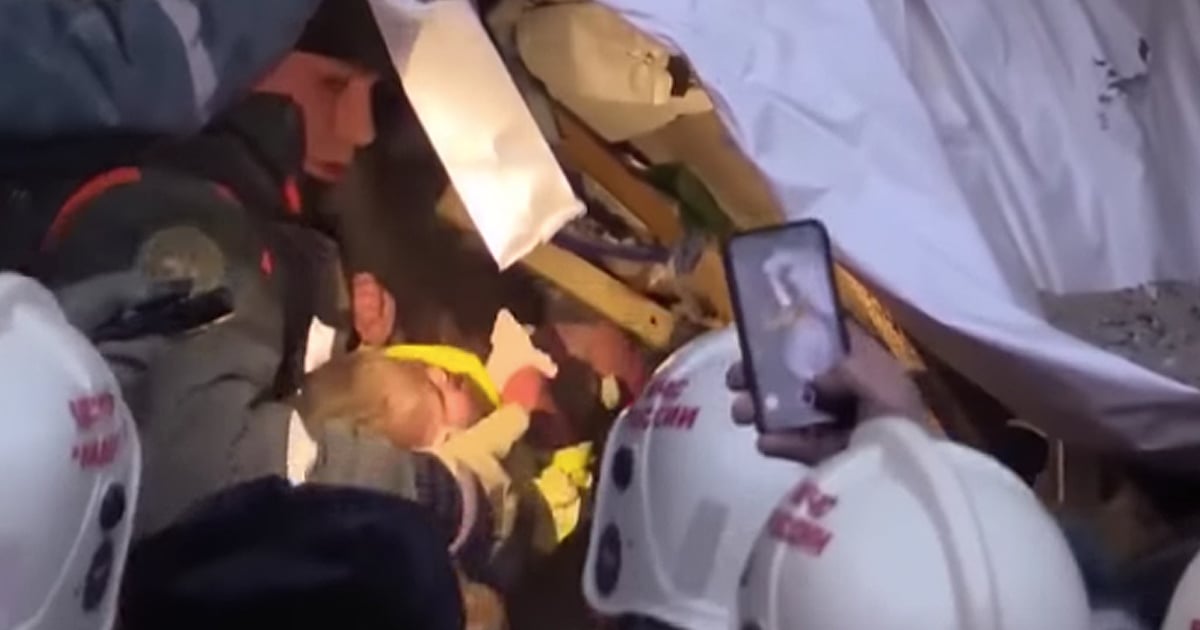 Mary McCandlish already had four children ranging from six to sixteen. But she and her husband decided to get pregnant one last time. But God had quite the surprise in store for Mary’s fifth pregnancy and the mom-of-four had identical triplets!

At 34, Mary got pregnant for the last time. The woman, who lives in Scotland, was expecting to have her fifth and final child. But at her 12-week ultrasound, her youngest son, James, noticed something different about the scan.

"The sonographer carrying out the scan was examining the image on the screen when James shouted, ‘There's two mum!'” Mary recalled.

RELATED: Mom Is Delivering Triplets When Doc Spots Something The Hospital's Never Seen

But the technician corrected the 6-year-old boy, pointing out there were actually three babies in the scan!

"I was stunned as I had hoped to have just one baby. I hadn't bargained on three,” Mary said. 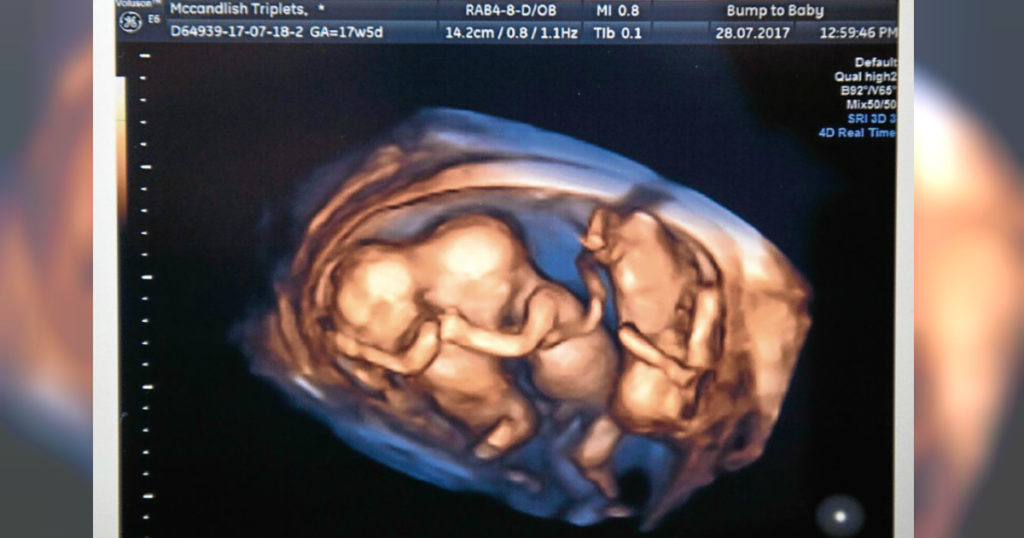 Having three babies instead of one is amazing enough. But there was something even more incredible about Mary’s triplets.

Not only were all three boys, but the mom-of-four had identical triplets. That’s a 160,000-to-one chance!

God’s blessing was so astonishing, even the medical staff stood amazed.

"We don't get many triplets and identical ones are rare so it was a big day,” said ultrasound tech Gayle McTaggart, who happens to be a twin herself. “It's a joy to watch them move about doing somersaults and jostling for space in the womb."

The lack of space wound up causing the triplets to come early. Standing only 5 foot 1 inch, Mary did well to make it to 30 weeks. But doctors feared the babies wouldn’t be able to grow in the womb much longer, so the triplets made their arrival prematurely via c-section.

“We are absolutely delighted that Mary managed to carry her triplets for 30 weeks. It’s a miracle considering she is only 5ft 1in and the babies shared the same placenta,” Gayle McTaggart said.

Things were a bit scary at first, as the three identical boys — Thai, Tyler, and Tomas — spent several weeks in the hospital.

But God is good and these little angels not only survived but thrived! A year later, you’d never guess these triplets ever had a rocky start.

“They are either laughing or tussling with each other. And they don’t mind mucking in and helping,” Mary said. 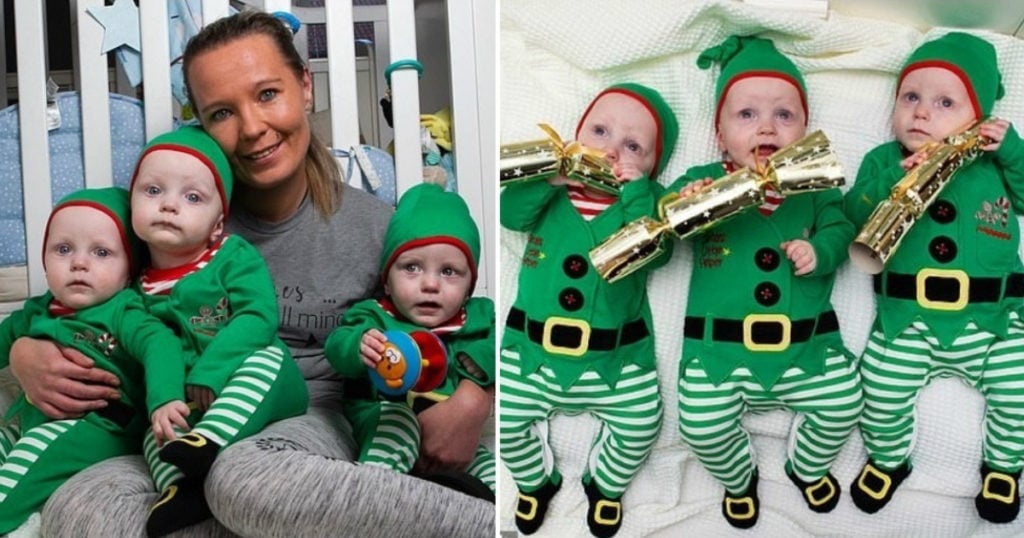 What an incredible blessing!

YOU MAY ALSO LIKE: Mom Delivers Toddler-Sized Baby That Was Biggest Doctors Had Seen