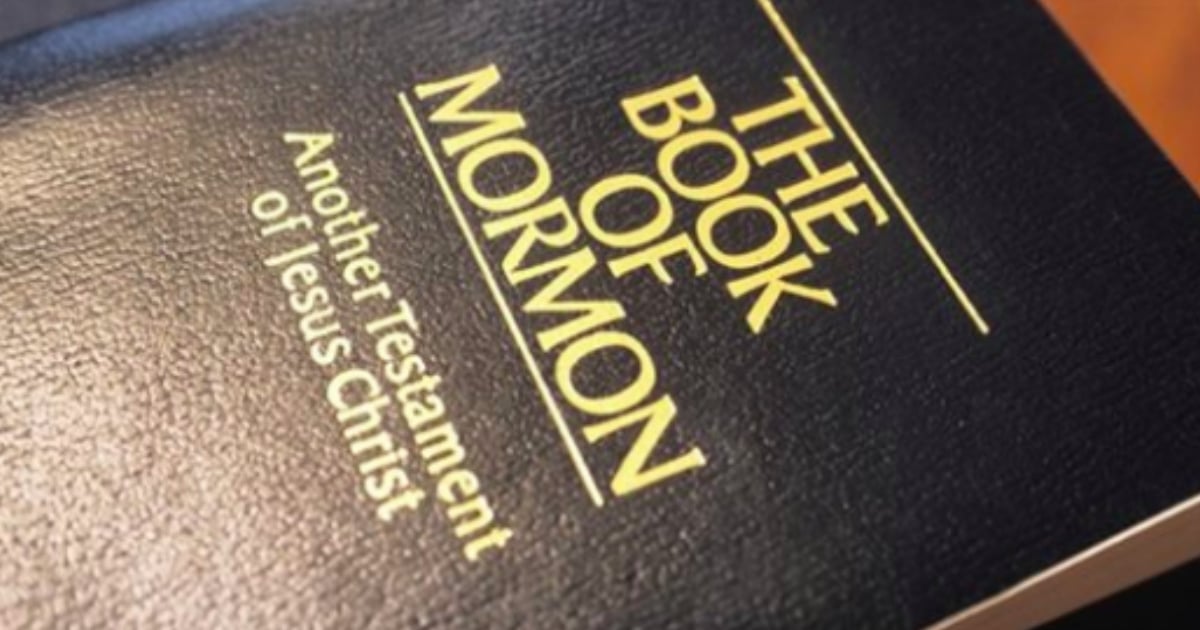 The anguish captured in one image posted by Florida mom Ally Parker says more than words ever could. In the gut-wrenching photo of her dying 5-year-old daughter, the girl’s grandpa sits by her bed, sobbing uncontrollably. And Ally hopes the emotional moment will help raise awareness of an extremely aggressive form of brain cancer called DIPG.

Sadly, for little Braylynn, her time was much shorter.

This made for the family’s second heartbreaking diagnosis. Sean Peterson –Ally’s father and Braylynn’s grandfather — is suffering from ALS (Lou Gehrig’s Disease). He doesn’t have much time left, and I’m sure he never expected to outlive his granddaughter.

It seemed as though no sooner than doctors diagnosed Braylynn, her condition took a sharp turn for the worst. By January, she was in the hospital, barely clinging to life. Doctors could offer little hope.

The heartache was nearly too much to bear, as Ally realized two of the people she loved most in this world would soon be leaving her.

She used Facebook to keep friends and family updated. And in an especially desolate moment, she snapped a photo of her dying 5-year-old.

As the girl’s grandpa sobbed by her bedside, the raw pain on his face clearly reflected the family’s devastation.

“I had no intention of that picture getting as far as it did,” Ally said. “I had taken it just to capture a memory - to remind myself that this was real and it was happening.”

The powerful image soon went viral, much to Ally’s surprise. Even without knowing the people in the picture personally, it’s the kind of anguish you hate to see anyone experience.

Ally’s phone started blowing up. Prayers, condolences, and messages of support poured in from complete strangers. Sadly, though, not all of the messages were kind.

No matter the story or situation, social media attention will always bring out “Internet trolls.” In what would become the final days of her daughter’s life, Ally was attacked by some saying she was using her daughter’s illness to get attention.

“Before any MORE people make assumptions, I need to make it known that we did NOT do this for ‘attention’. Awareness, yes,” she wrote on Facebook.

The fact that this poor mom had to undergo such harsh criticism during such a difficult time is heartbreaking. But God brought some amazing blessings, too!

From all of the attention, Ally was introduced to more treatment options. It gave her and her family the ability to be in the driver’s seat for the first time since Braylynn’s diagnosis.

But, it wasn’t God’s will for Braylynn to find healing here on earth. The sweet girl went home to be with Jesus on January 15.

It’s not the outcome anyone familiar with Braylynn’s story would have picked. But it’s important to remember God can bring beauty from ashes.

One Step Closer To Change

The fact that her little girl has been inspiring folks from all over the world is a comfort to Ally, as were all of the kind messages and prayers received. It remains her hope that Braylynn’s story will shine a light on the reality of childhood cancer.

Her daughter’s diagnosis of DIPG is rare, but also one of the most deadly. Ally and other families facing pediatric cancer are working to raise awareness in the hopes it promotes more efforts at research and finding a cure.

“Thank you to everyone who has been sharing our story, showing support, and spreading awareness. It may be too late to help my princess, but it gives other kids a little more hope,” Ally wrote on Facebook.

Ally’s sister started a GoFundMe account immediately following Braylynn’s diagnosis. After paying for Braylynn’s funeral, the family plans to treat her older sister, Lilly, to “something awesome.” All of this has been hard on Lilly, so they want to try and lift her spirits. Then, Ally says she will donate the rest of the money to a DIPG charity. And we pray, one day soon, a cure will be found thanks to Braylynn’s story.

YOU MAY ALSO LIKE: Gene Wilder's Widow Talks About His Battle with Alzheimer's To Raise Awareness