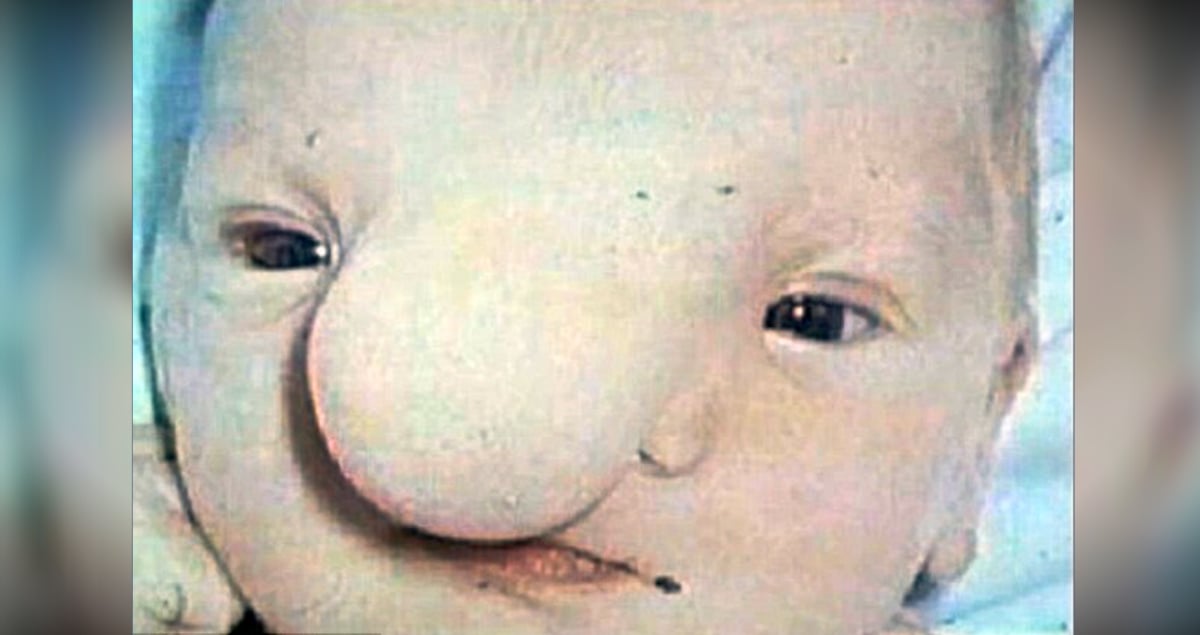 One thing most parents learn quickly is that there are many people who like to offer unsolicited ‘parenting advice’. Even complete strangers. Like the woman at Target who told Kelly Dirk she was spoiling her baby girl by holding her.

Kelly smiled politely at the woman’s unnecessary comment, kissed her baby’s head and kept right on holding her little girl. She explains the powerful reason why in an open letter she posted on Facebook.

“Dear Woman in Target- I’ve heard it before, you know. That I ‘spoil that baby’. You were convinced that she’d never learn to be ‘independent’. I smiled at you, kissed her head, and continued my shopping…”

Kelly knew that people needed to hear her story. It wasn’t just as simple as a mother doting on their child. Like so many situations, there was an unseen reason for Kelly’s behavior.

Kelly continued in her post with an important statement. Before someone begins to judge or advise another person, they should consider this one simple statement.

“If you only knew what I know.”

What a powerful thought! In Kelly’s situation, there was much more to be known that could be seen. There were reasons she was comforting this child by carrying her.

“If you only knew how she spent the first ten months of her life utterly alone inside a sterile metal crib, with nothing to comfort her other than sucking her fingers.”

She continued in her post, sharing the heart-breaking moment baby Grace was first cradled.

“If you only knew what her face looked like the moment her orphanage caregiver handed her to me to cradle for the very first time–fleeting moments of serenity commingled with sheer terror. No one had ever held her that way before, and she had no idea what she was supposed to do.”

RELATED: Mom Fights Back Against Mommy-Shamers

Why This Baby Needed ‘Spoiling’

But there was so much more to their story. Grace had learned responses. She knew silence. Comforting was not expected.

“If you only knew that she would lay in her crib after waking and never cry–because up until now, no one would respond…anxiety was a standard part of her day, along with banging her head on her crib rails and rocking herself for sensory input and comfort…that baby in the carrier is heartbreakingly ‘independent’ –and how we will spend minutes, hours, days, weeks, months, and years trying to override the part of her brain that screams ‘trauma’ and ‘not safe’.”

Thankfully, Kelly kept comforting little Grace. And she was able to share this towards the end of her post.

“If you only knew that that baby now whimpers when she’s put down instead of when she is picked up…that baby ‘sings’ at the top of her lungs in the mornings and after her nap, because she knows that her chatter will bring someone to lift her out of her crib and change her diaper.”

And the sweetest image was then shared. After all the comforting and love, Grace was learning to trust.

“If you only knew that that baby made everyone cry the day she reached out for comfort, totally unprompted.”

Kelly finished her post explaining that she knew how important her extra comforting was to the sweet baby she was holding.

“‘Spoiling that baby’ is the most important job I will ever have, and it is a privilege. I will carry her for a little while longer–or as long as she’ll let me–because she is learning that she is safe. That she belongs. That she is loved…“

An Update On Baby Grace

Grace is now two years old and has lots of love to share! She is still in a fight for her life and continues to need extra care. Those moments of comfort from Kelly were so important for the sweet girl that fights every day. 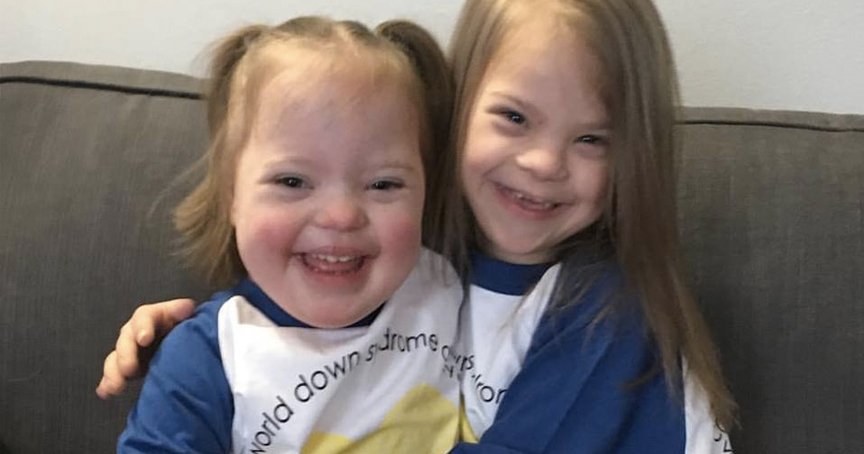 YOU MAY ALSO LIKE: Country Singer Jana Kramer Fires Back After Being Mommy-Shamed