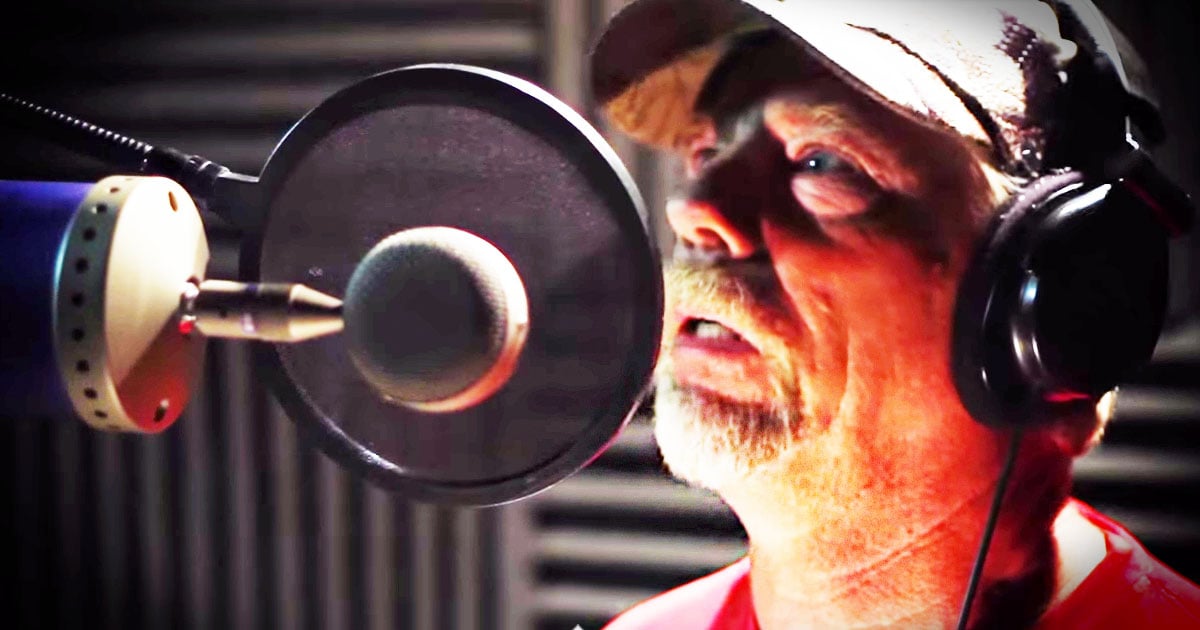 The words from this mother who has a son with Down Syndrome will pull on your heartstrings. The way that she views her son is beautiful, and when you hear how she takes up for her children in front of others youâ€™ll be glad that she is taking a stand for life.

Sometimes I forget that our son has Down syndrome. It’s easy to be distracted by his 2-year-old tantrums, his mischievous smile and go-getter attitude. Gabe is kindhearted but stubborn. He immediately runs to check on his sister when she’s having a dramatic, I’m-4-and-the-world-is-over meltdown. He will climb onto your lap randomly and stretch his little fingers up to stroke your cheek, just to say, “I love you.”

He also destroys things. Opens drawers, pulls things out, throws them on floor. When you confront him, he ducks his head and looks up from under his eyebrows with a sort of sorry smirk. He helps pick up, sometimes, or wanders off to destroy something else. He loves music; he’ll start to dance the second he hears it. He absolutely cannot resist participating in a round of ‘Itsy Bitsy’ or ‘Twinkle Twinkle,’ no matter how upset he may have been seconds before. Gabe can make music from anything, even the fireworks during the Fourth of July celebration.

Sometimes I forget, because Gabe is just that, Gabe. When I look at him I don’t see Down syndrome, I see my son, Abi’s brother: a sweet, willful, determined little boy.

Sometimes I forget, and that makes it even harder when someone reminds me in a not-so-kind way.

Like the cashier who gave me sad eyes and spit poison in a whisper, â€œI bet you wish you had known before he came out. You know they have a test for that now.

Shock, horror, hurt and fury coursed through my body. I considered jerking her over the register and beating her senseless. I looked her up and down; I could take her.

Instead I used wit. I smiled a crazy lady smile. “I know right?! It’s so much harder to get rid of them once they come out. Believe me I’ve tried!” Jackpot! Her mouth dropped open, and she stared at me in shock. I leaned over the register and whispered to her, “What you’re saying is that it’s OK for me to kill him while he’s inside but not outside? In my book there isn’t a difference. For the record, we knew everything about him during my pregnancy. He’s our son now, and he was our son then. There is no way in hell that I would let any harm come to either of my children, including during the time that they’re so ridiculously considered disposable.”

I’d forgotten that sometimes other people don’t immediately see Gabe, they see a ‘downs kid.’ They see poor parents and a burdened sister. I sometimes forget until I glance up and see the pity in their eye or hear the ignorant comments in not-so-hushed whispers.

I sometimes forget that it’s not their fault. They just don’t know.

I sometimes forget that was me once too. What I knew about Down syndrome before we had Gabe was what I’d learned from my nursing textbooks. It was only enough to leave me sobbing hysterically and envisioning a listless, immobile, incapable child.

Because I sometimes forget why months like October are so important to me. It gives our community a chance to spread awareness, to educate the public, to debunk the myths that are out there and show our children in a different light. It gives us a chance to move forward from just awareness to acceptance, so when we’re out in public and we are so taken by our children that we forget, that we aren’t reminded and shocked by the ignorance of others.

Sometimes it’s easy to forget that our kids have Down syndrome. To us they’re just Gabe or AJ or Gavin or Max or Maddie. And that’s how it should be and will be if we continue to bring awareness and fight for acceptance, not just in October but every day of the year.