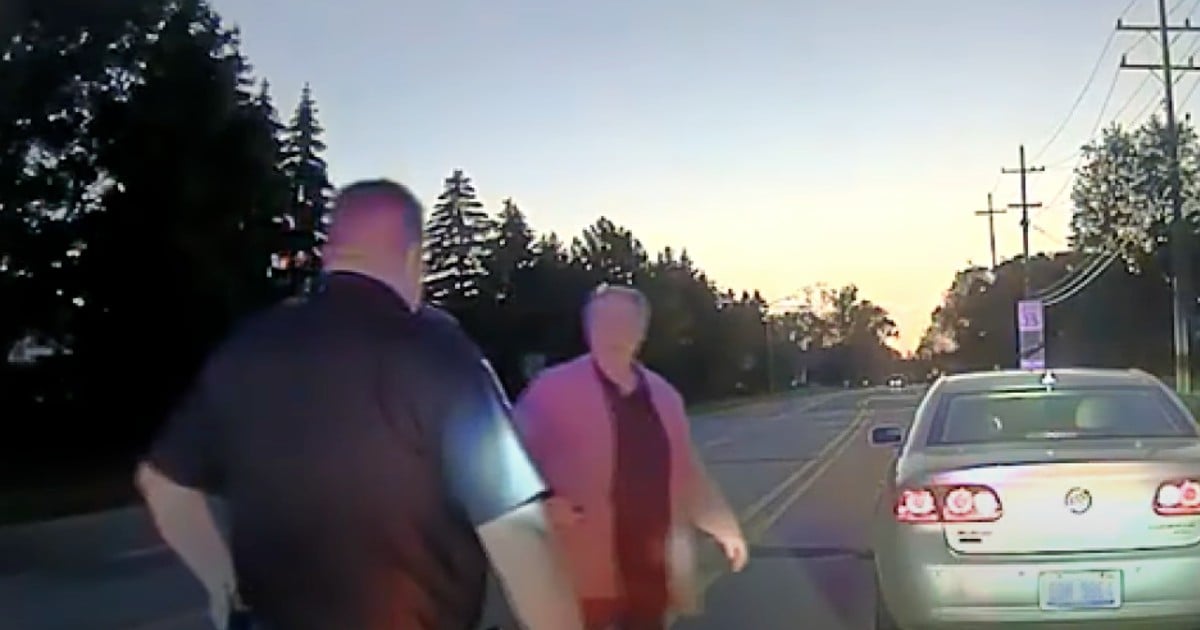 They say when you have a daughter you have a built-in best friend who understands you, cheers for you, and loves you unconditionally. But when both mother and daughter are diagnosed with breast cancer, this special relationship deepens.

At least that's what happened for Terry Wulf and Amanda Nelson, both mother and daughter get the same scary diagnosis and get through it together.

Amanda had essentially been waiting to hear the words, "breast cancer," for years because she knew her family had a long history of breast cancer. When she learned that she had the BRCA2 gene mutation which makes one more likely to develop ovarian cancer or breast cancer, she knew it was only a matter of time.

She prayed she and her mom Terry wouldn't have to go through it. She became vigilant to check to get annual mammograms and breast MRIs. But she never expected to journey through this tough diagnosis with her mom also battling not just one but two forms of cancer.

“I knew without a doubt, just from that breast cancer history, that the risk was very high for me. “There really was never a question for me of if I would get breast cancer, it was just always a matter of when it was going to happen,” Amanda said.

Terry received the news that she has a rare type of breast cancer and Amanda became her mother's caretaker during Terry's treatments. At one point, Terry truly wondered if she would live to continue to watch her daughter Amanda hit other milestones in life because the cancer treatment was brutal.

Mother And Daughter Fight Together

It was incredibly hard for Amanda to witness her mom feeling so sick and trying her hardest to survive. But then, Amanda also received the shocking news that she, too, had breast cancer. Together this mom-daughter team fought the battle together. They gave each other the strength and the motivation to be fierce cancer warriors as if they were iron sharpening iron. And fight they did! They both survived and now they are in remission.

Terry and Amanda are more than just lucky, they are blessed–for their remission and for the relationship they share with each other!

YOU MAY ALSO LIKE: A Stranger Saved Her Life Then Disappeared And This Mom And Daughter Want Payback

"Two are better than one, because they have a good return for their labor: If either of them falls down, one can help the other up." Ecclesiastes 4:9-10