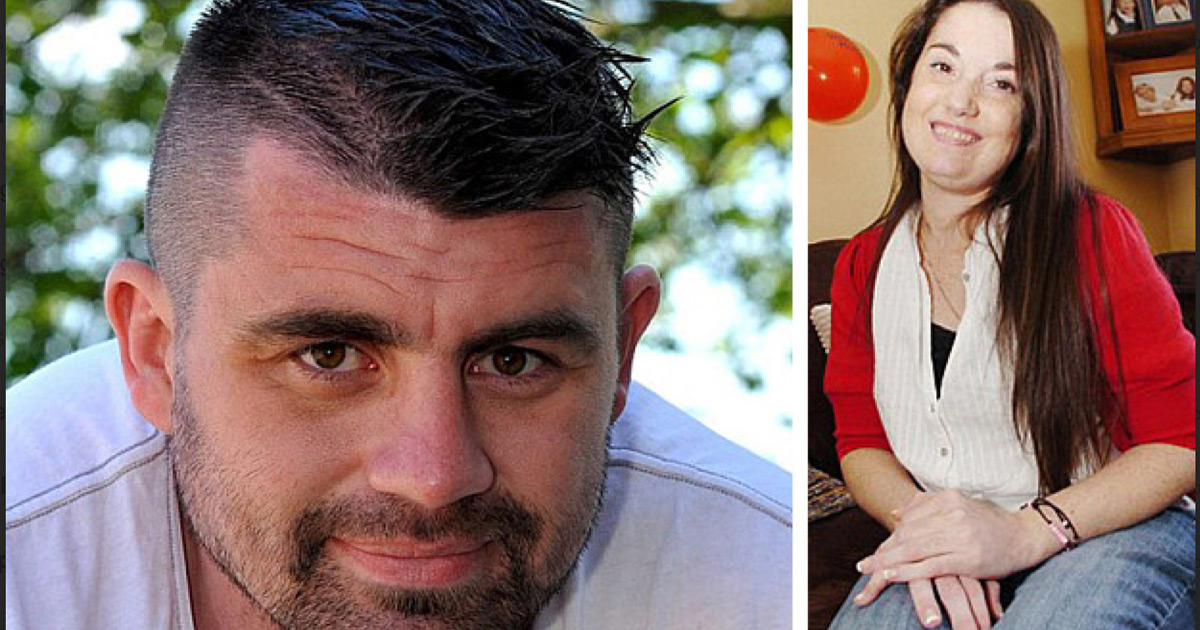 This Former Prisoner Is Trying To Make Amends. And Just Wait ’til You Hear HOW!
Read Article »

Mary Johnson was a single mother whose life revolved around her beloved son, Laramiun Byrd.

But tragedy struck on February 12, 1993, and what happened that fateful day changed her life forever. 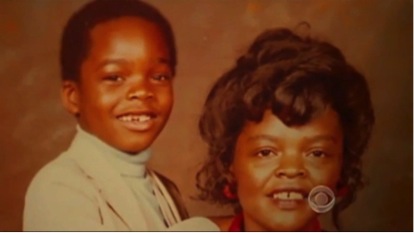 Her 20-year-old son Laramiun got into an argument at a party with 16-year-old Oshea Israel. The argument quickly grew violent and Oshea pulled out a gun, shot and killed Laramiun. 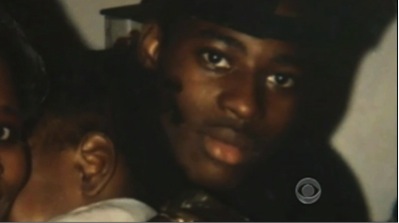 Mary was heartbroken and angryÂ at the world. She couldnâ€™t get over her loss. Her heart was filled with so much hatred for her sonâ€™s killer. 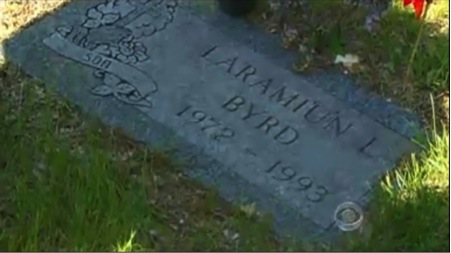 Oshea was sentenced to 25 years in jail for the murder of Laramiun. Oshea was deeply troubled by what he had done. He wanted to become a better person. During his time in jail OsheaÂ worked, read books, and talked about his past. 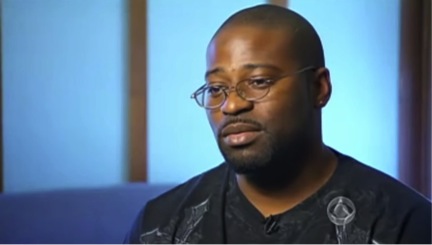 After sometime passed, Mary wanted to meet the man who fatally shot her son. So she went to prison to visit Oshea. 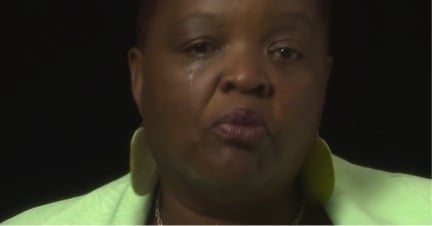 Mary was scared when she got to the prison, but she pushed forward. When Oshea came into the meeting room they shook hands.

The two talked for hours. Oshea admitted what heâ€™d done, and Mary could see how sorry he was. For the first time since her son was murdered, she was genuinely able to say that she forgave his killer.

As she gave Oshea a hug she felt the anger leave her body. From that day forward she didnâ€™t feel any hatred or animosity. She was free. 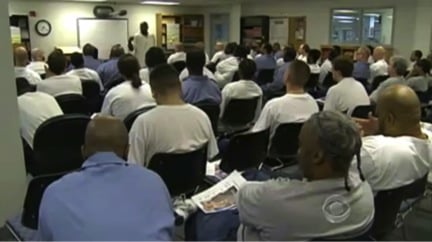 After spending 17 years in prison, Oshea was finally released. But his family had abandoned him long ago, and he had nowhere to go. Mary wanted to help, so she decided to find an apartment for Oshea. 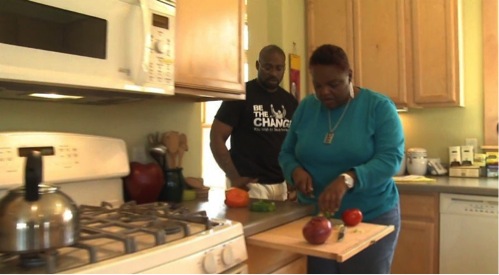 Mary talked withÂ her landlord and learned that the apartment next door to hers was available. She knew what she had to do!

Mary and Oshea became next-door neighbors. Mary calls Oshea her â€œspiritual sonâ€ and he says Mary is his â€œsecond mom.â€ 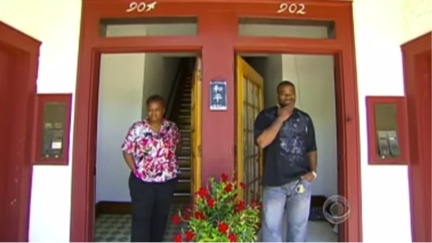 Now, Oshea and Mary inspire others as they share their story of forgiveness and healing. They hope to help those who have caused harm and the families of victims heal through an organization Mary founded calledÂ From Death to Life. 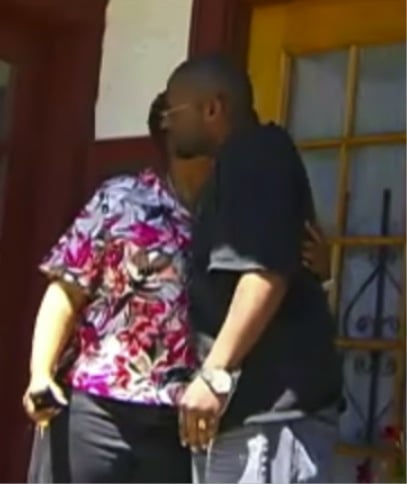 Check out the video of this story: 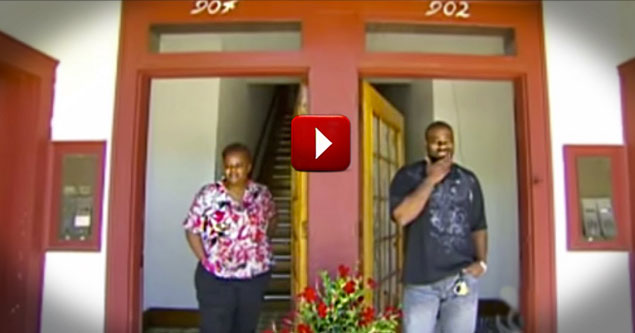